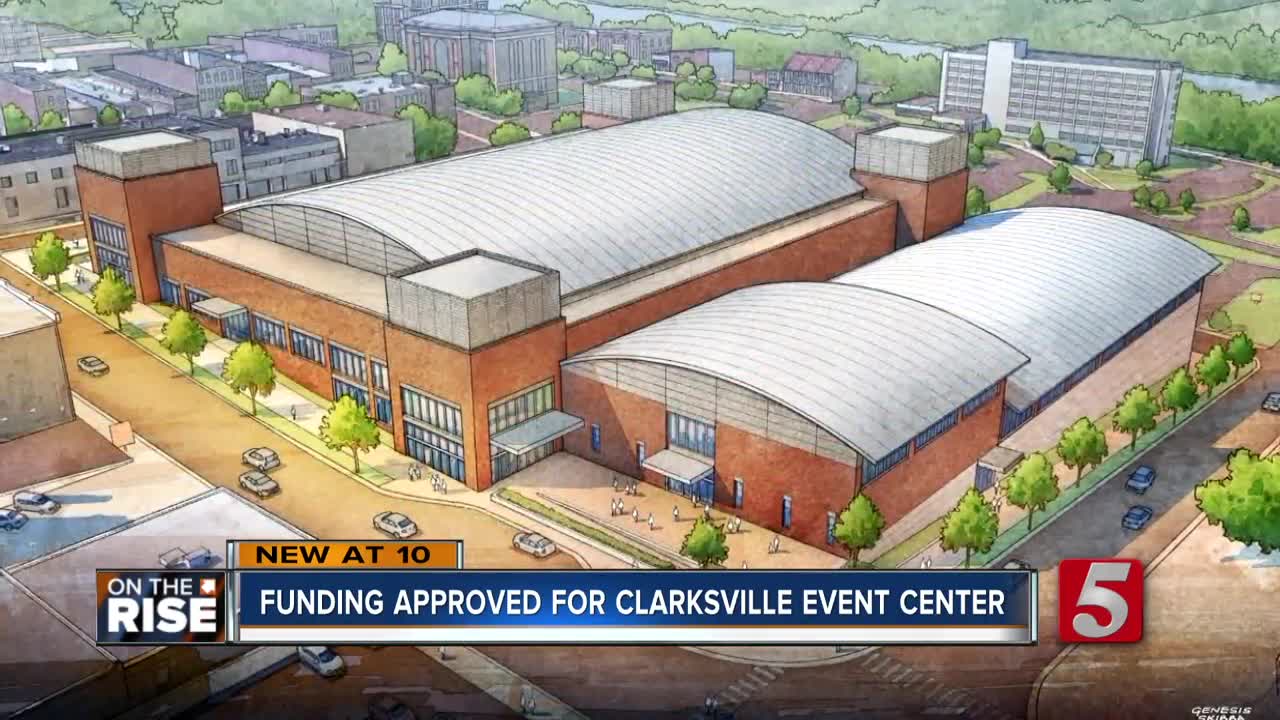 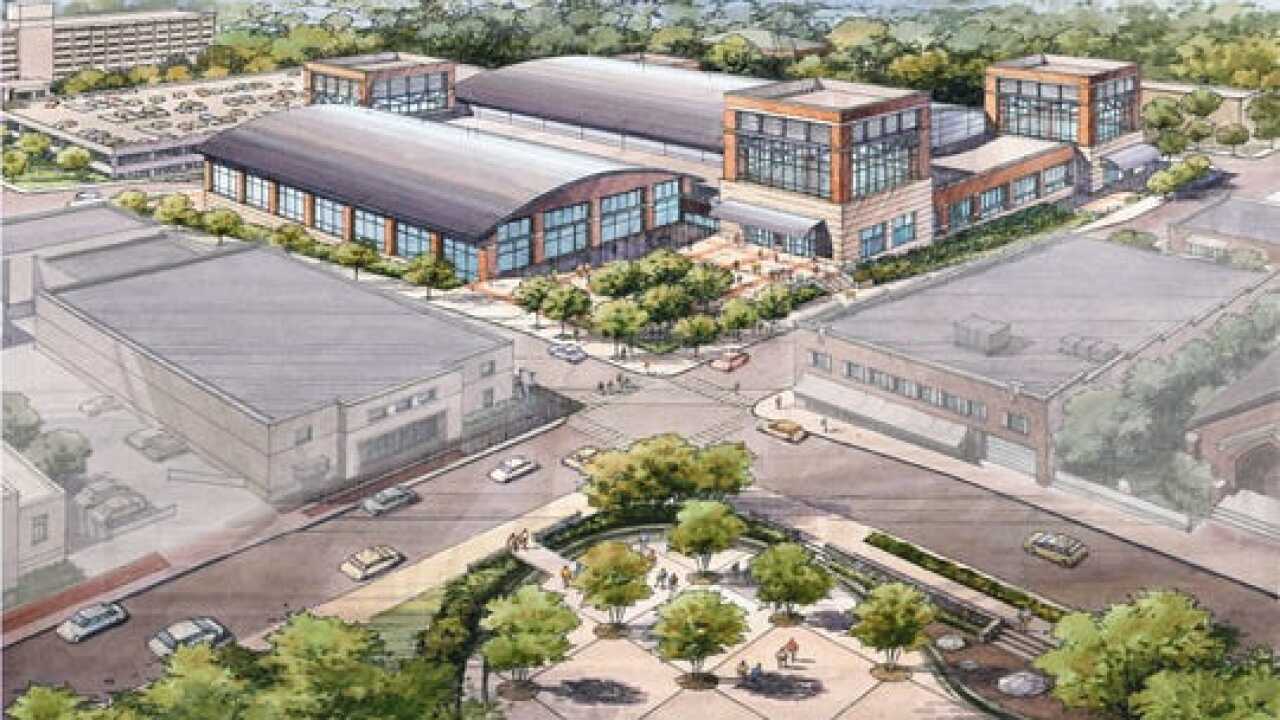 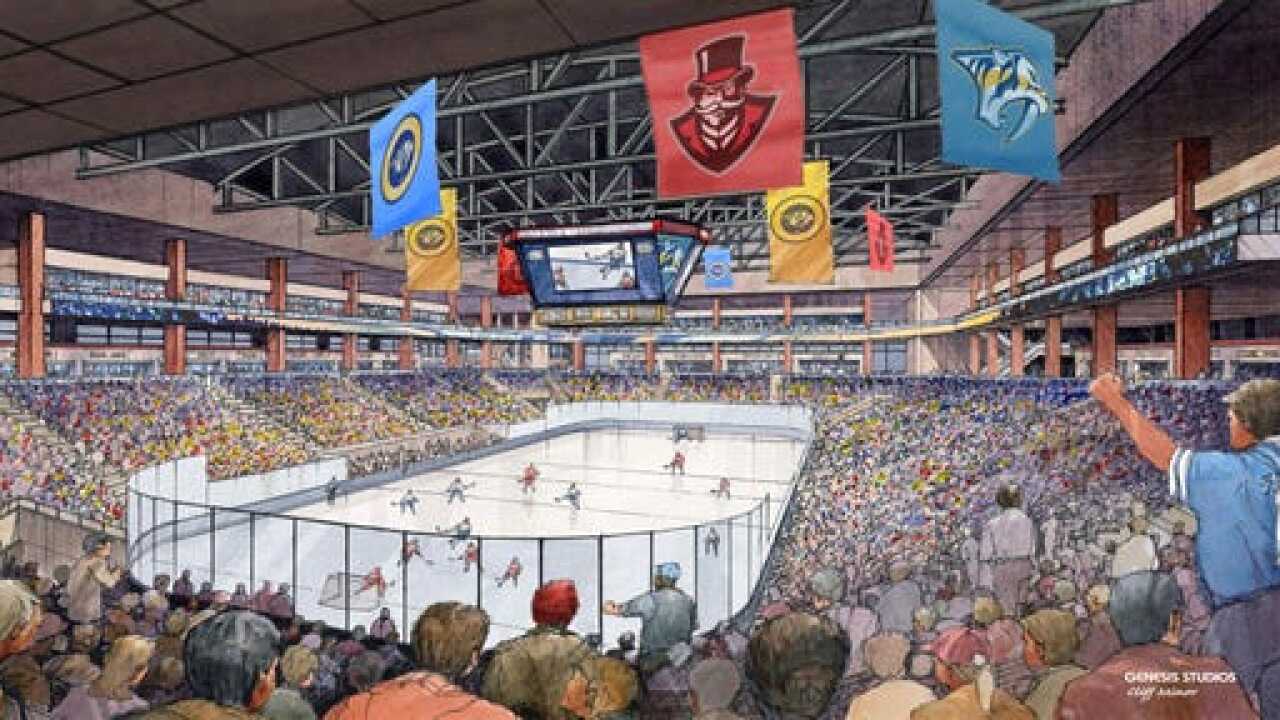 At a meeting Tuesday night, Montgomery County Commissioners approved funding for the Multi-Purpose Event Center (MPEC). They signed off on a plan to borrow $130 million to make the plans a reality.

The vote came after an amendment from Commissioner Joshua Beal to put the issue before voters failed. Commissioner John Gannon also added an amendment that stated no bonds would be issued until contracts are signed with both the Nashville Predators to manage the facility, and with Austin Peay State University to be the main tenant.

Commission chambers were filled with people with strong opinions on both sides of the issue. Many held signs explaining their views.

County Mayor Jim Durrett supported the project. He said the 270,000 square foot facility will feature two ice rinks, and space for concerts or special events. There are ongoing discussions to allow Austin Peay to play their home basketball games at the facility, as well. Negotiations are also underway with the Nashville Predators to run the facility. The MPEC would be located in downtown Clarksville.

“This is huge for the community,” said Mayor Durrett. “Studies show it will generate 20 million dollars a year in economic impact.”

Over the last few months, some Montgomery County residents have spoken out in support of letting voters have the final say on the issue.

“We feel as a taxpayer we should have the right to decide if this should be done,” said B.J. Miksic, a Montgomery County resident. “We’re not against it, but we think there is a better way to go about it.”

Even though commissioners have approved the funding, there is still a chance the issue could go before voters. Residents have 20 days to collect 11,400 signatures of registered voters. If the signatures are verified, the issue will go on the ballot in 2020.

County Mayor Durrett is hopeful the MPEC will be open in late Summer or early Fall of 2022.