Future Of Children Separated From Parents In Question 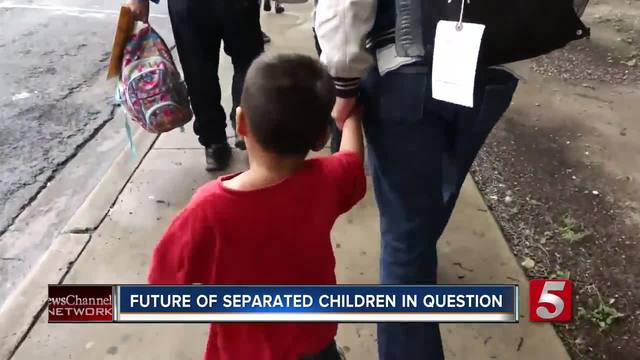 There are growing concerns over the future of migrant children already separated from their parents after crossing the US-Mexico border illegally. 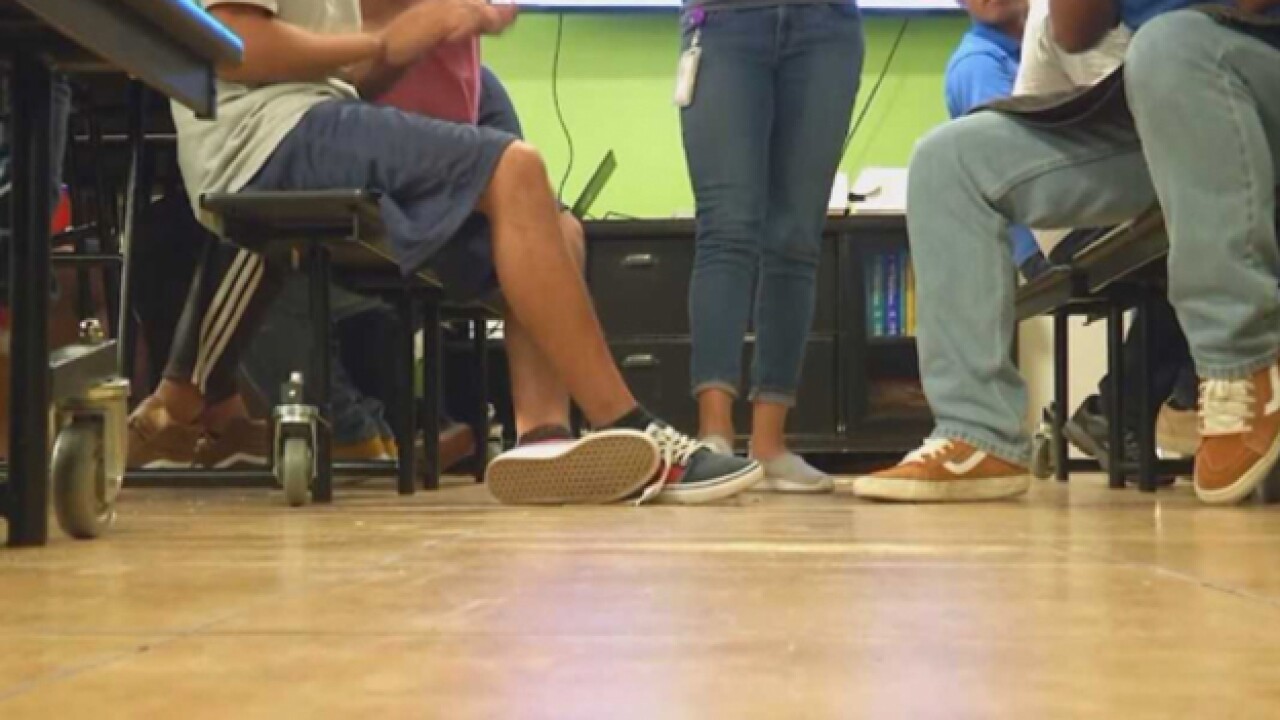 There are growing concerns over the future of migrant children already separated from their parents after crossing the US-Mexico border illegally.

On Wednesday, President Donald Trump signed an executive order to temporarily stop family separation after a firestorm of protests and intense pressure from political leaders.

However, it is unclear when and if the more than 2,300 children will be able to reunite with their parents.

On Thursday, the Department of Justice asked a federal court to detain families longer than the current maximum of 20 days to keep parents and children together.

One of two GOP-proposed bills failed on the House floor, while the vote for the second compromised, more "moderate", was delayed until Friday.

"This should not be a political issue," said Rep. John Ray Clemmons. "You can't play political football with children's lives."

The Tennessee Democratic representative sent Governor Bill Haslam a letter asking to help minors detained by the federal government and sent to Tennessee to be provided a documentation on the status and whereabouts of their parents.

"I'm asking him to use all of his power within the law and state jurisdiction," said Clemmons. "It's to make sure that umbilical cord is never broken and that those children have a constant source of information so when the time comes they can be reunited with their parents without delay."

Organizations and some officials in Nashville said they are unaware of any of the children coming to Tennessee.

However, it is a possibility.

Elliott Ozment, a prominent immigration attorney in Nashville, said he is ready to help the families if it ever reaches the state.

If foster families get involved to help take care of the children, they could do file for a special immigrant juvenile status as a small step to help obtain a green card, according to Ozment.

He believed the solution is not on the border, but to fix the violence plaguing primarily Central American countries tens of thousands of families are feeling from.

"Until you attack this problem at this root you're never going to end the problem," said Ozment.