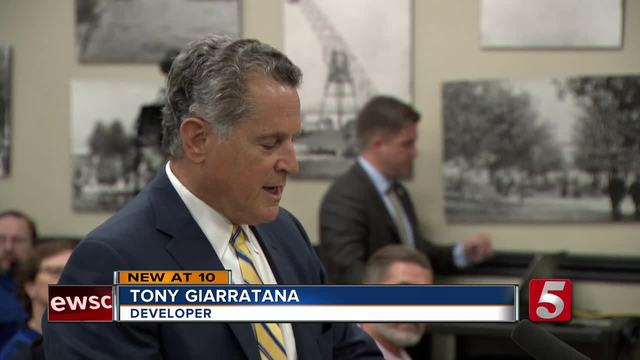 Residents and city leaders spoke out on a controversial land swap plan that would trade a city park for a high-rise condo building. 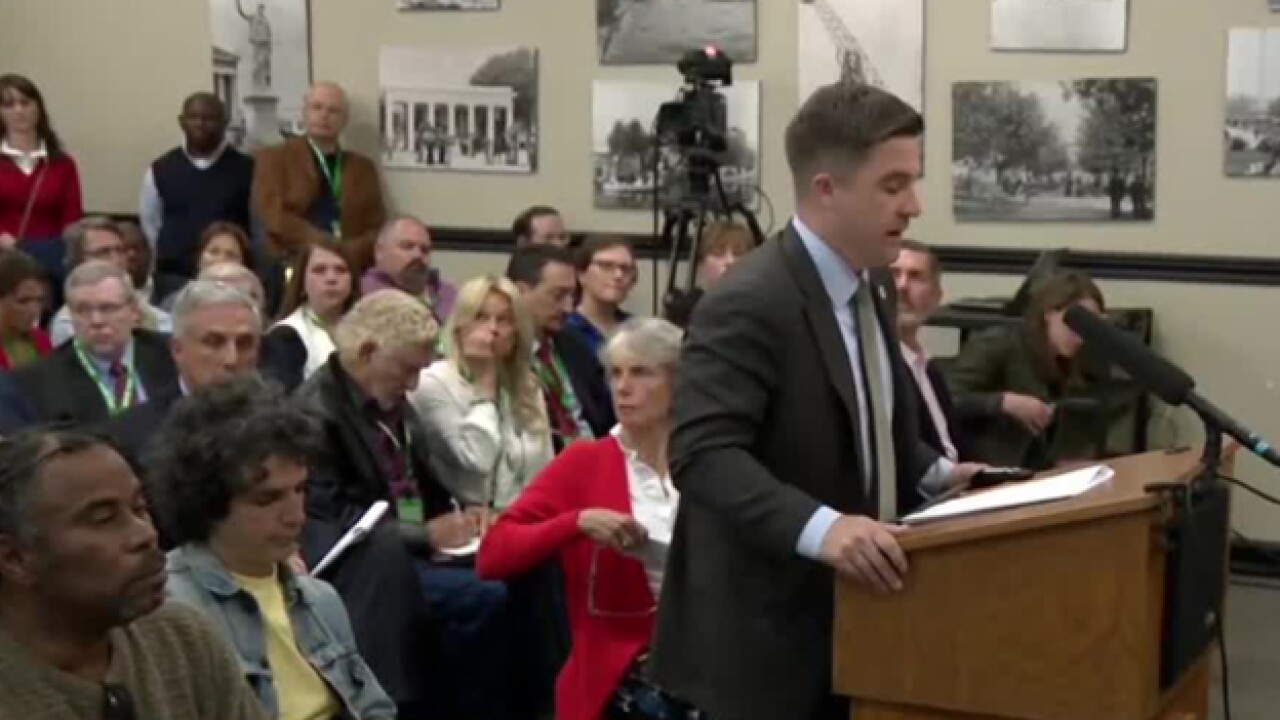 Residents and city leaders spoke out on a controversial land swap plan that would trade a city park for a high-rise condo building.

The topic was up for discussion at the Metro Parks Board meeting Monday night.  The room was filled to capacity with Metro Council Members, city leaders and residents who wanted to sound off on the proposal.

The city would trade the Church Street Park to developer Tony Giarratana, who would build a high-rise condo tower on the land.  In exchange, he would give Metro property he owns on James Robertson Parkway, and $2 million to build a new park.  He would also invest up to $5 million to make upgrades to Ann Dallas Dudley Boulevard between Church and Union.  He would also provide assistance in the project development and construction of a homeless service center on 2nd Avenue North that would provide more than 100 permanent housing units to homeless residents.

“I believe this is an opportunity to create a highly successful public space that will serve downtown residents, tourists and visitors to the downtown neighborhood,” said Giarratana.

Metro Council Member Freddie O'Connell, whose district includes all the properties involved in the proposal, said he has heard from numerous residents who support a change at the Church Street Park.

“Frankly, it is a public health and safety issue,” said O’Connell.  “It doesn’t serve all the people who spend time along the Church Street corridor.”

The park is a place where homeless residents often congregate.  O’Connell said there have been reports of assaults at the park, and Metro Police are often called to the location.

However, some homeless advocates said it isn’t fair to take the park way from residents.

“We think this is a smack in the face,” said Howard Allen, Jr., with the Nashville Homeless Underground.  “That park is a safety net for us who don’t have housing.”

“Church Street, I have to say as a council person, is a Nashville property,” said Cooper.  “It isn’t any private developer’s sandbox.”

In addition to a vote by the Metro Parks Board, the Metro Council would also have to sign off on the project.  The Parks Board is tentatively scheduled to discuss the issue again on Nov. 6.