SCOTTSVILLE, Ky. (WTVF) — A judge has granted a motion for the retesting of DNA evidence in the case against Timothy Madden, the man accused of raping and killing a 7-year-old in Allen County, Kentucky.

Judge Crocker granted the motion after Madden’s attorney filed it on March 25. According to court documents, the defense has retained an independent lab to act as a defense expert for forensic testing. 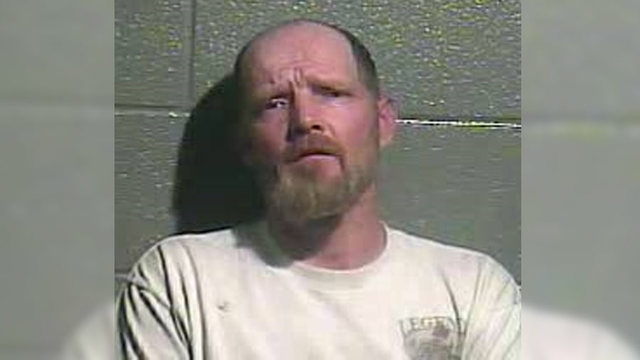 Madden has been charged with murder, kidnapping, first-degree rape, and first-degree sodomy in the death of Gabbi Doolin back on November 14, 2015.

His arrest came six days after Gabbi disappeared during a football game and was found dead less than a half-hour later in a creek.

A trial date was initially set for February 2018, but it kept getting pushed back.

A change of venue was also granted in the case. A judge later disqualified Madden's private attorney and a public defender was assigned to the case instead, which started the process all over.

His trial date has been set for September 4, 2019. Prosecutors said they will be seeking the death penalty in the case.