Gabbi Doolin's mom on heartbreaking murder: 'He destroyed our family' 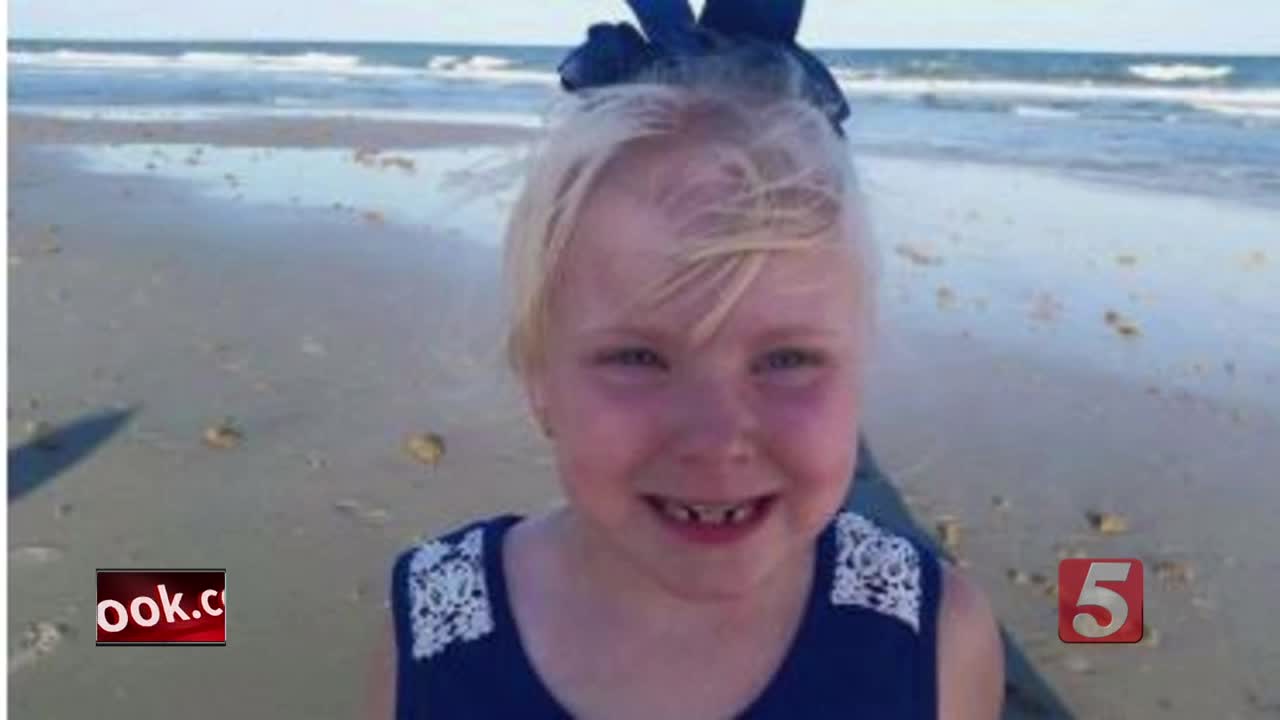 "I came here yesterday to tell Gabbi that we finally got justice. It's been a long time coming," Amy Doolin said as a single tear rolled down her cheek. 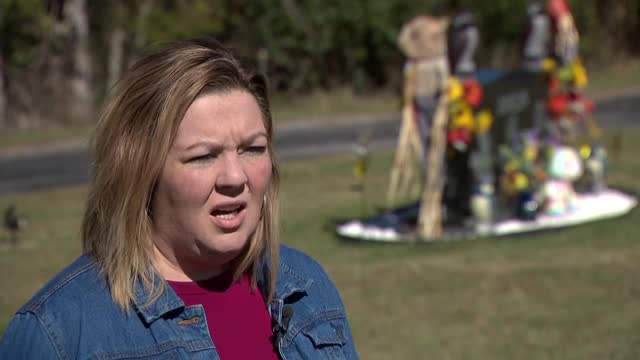 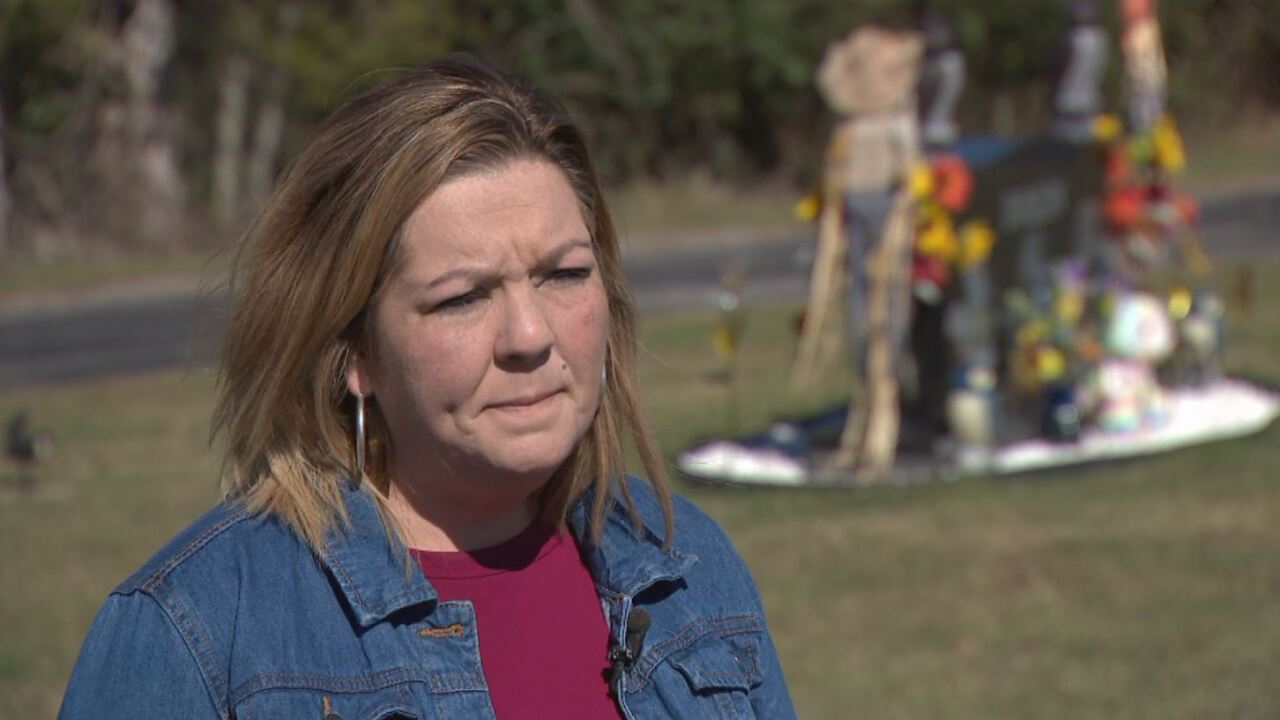 SCOTSSVILLE, KY. (WTVF) — By her own admission Amy Doolin has spent half of the last four years crying. It is hard not to imagine why when you see this heartbroken mother standing in front of her 7-year-old daughter's headstone.

She went to the grave on Thursday, just one day after her daughter's killer was sentenced to life in prison without the possibility of parole. Gabbi Doolin was laid to rest at the Allen County Memorial Gardens in November of 2015.

"I came here yesterday to tell Gabbi that we finally got justice. It's been a long time coming," Amy Doolin said as a single tear rolled down her cheek.

Born Gabriella Doolin, “Gabbi” as she was affectionately known in the southern Kentucky town, was just 7 years old when her life was cut short. The young cheerleader had been attending her brother’s football game at the Allen County Scottsville High School, when she was taken into the woods.

It was there that Timothy Madden carried out the crime which shook this community to its core.

Madden pleaded guilty to the crimes last month, but it wasn’t until Wednesday’s sentencing hearing that we finally began to learn how truly horrific the last few moments of Gabbi’s life were. On the stand, detectives explained that Gabbi’s cause of death was manual strangulation and drowning, and the mountain of evidence that Madden had sexually assaulted her. Police had found her little body in a small pond behind the football field where she had gone to cheer for her brother.

It was also there that Amy Doolin was finally able to address her daughter's killer face-to-face.

"It’s hard for me to say anyone like that has a heart, but I wanted him to hear the pain in my voice and know, know how he destroyed me as a mother and how he destroyed our family," Amy Doolin said about the emotional court hearing.

Initially, prosecutors had considered the death penalty for her daughter’s killer, but that was taken off the table when Timothy Madden entered a guilty plea. Gabbi's family went forward with the plea deal in an effort to put this nightmare behind them, anxious to avoid reliving Gabbi's death.

On the life sentence Timothy Madden received Amy Doolin said, "I want to say there was some miraculous change but no I mean in here the hurt is still there."