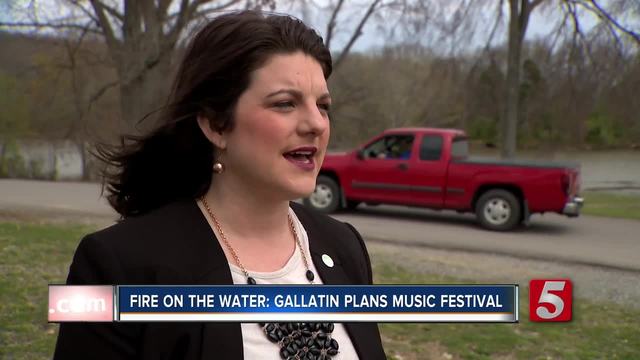 The city of Gallatin may soon host Middle Tennessee's newest music festival. Fire on the Water would bring 3,500 spectators to Lock 4 Park this August. 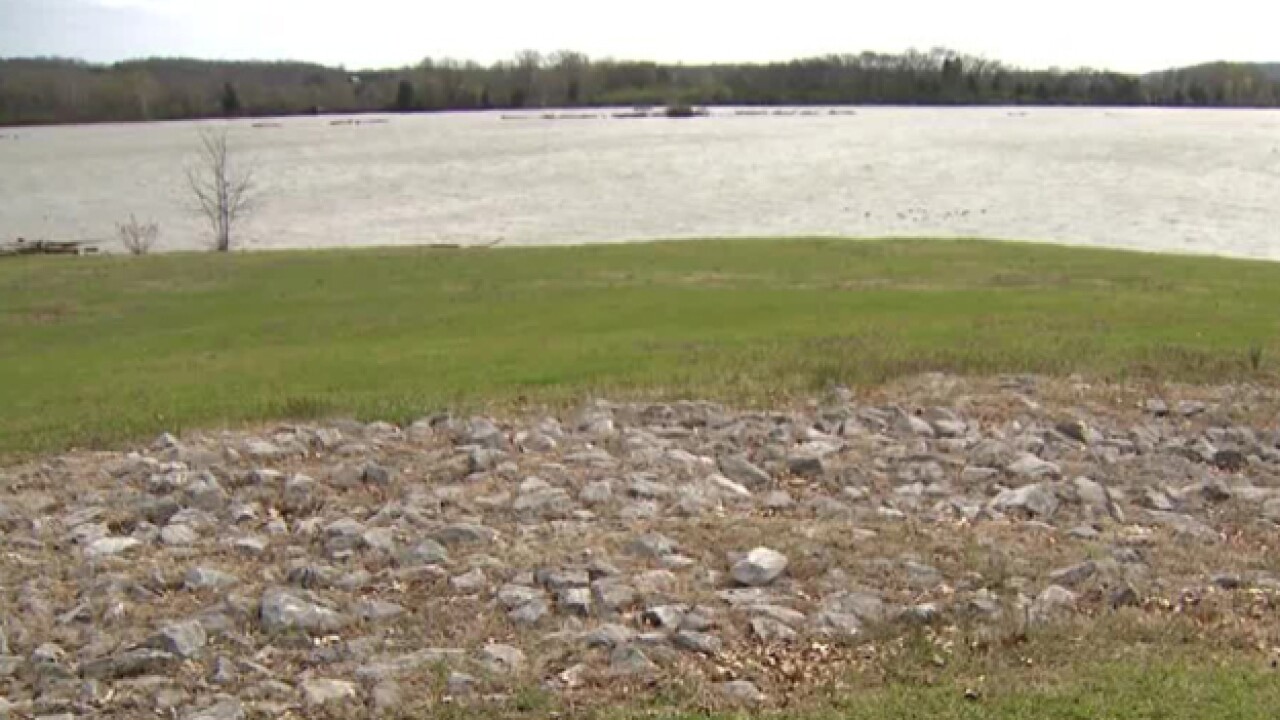 The city of Gallatin may soon host Middle Tennessee's newest music festival. Fire on the Water would bring 3,500 spectators to Lock 4 Park this August.

"We had a huge amount of people visit Gallatin during the total solar eclipse and we said 'Man, what else can we do?'" said Chamber of Commerce CEO Kim Baker.

The Gallatin city council unanimously supported the festival during an initial vote, but it must pass a second vote next week.

Baker said the event would cost the city about $50,000. Most of that money would pay the artists who perform.

"We're still working on a finalized lineup," Baker said. "But a lot of genres will be represented -- everything from indie to bluegrass to Americana."

Baker said the headliners will be similar to acts you'd see at Nashville's Live on the Green. And just like that festival, Gallatin hopes to make theirs an annual event.

Some community members have expressed concerns over traffic and parking during the event, but Baker said the city is working with emergency personnel to make sure logistics run smoothly and safely.

Tickets will cost $25 and will go on sale in April. The festival is scheduled for August 18 with music happening until 11:00 p.m.