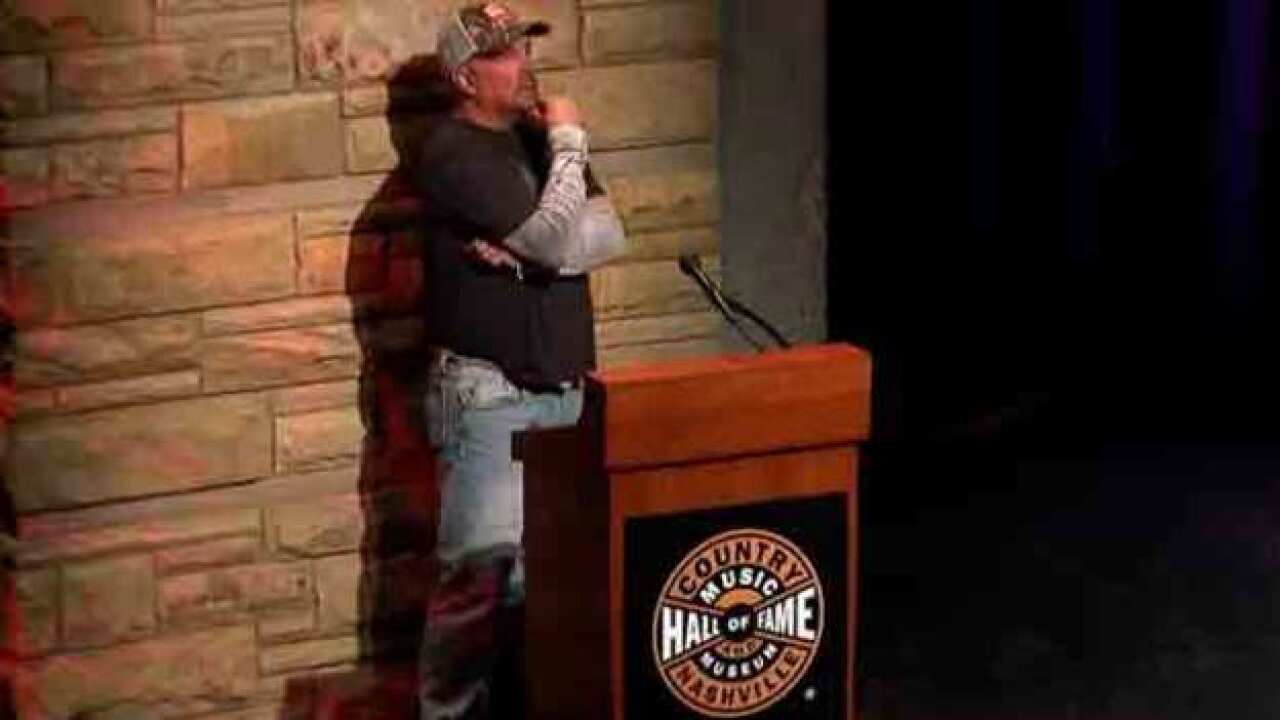 The special will be the first live concert ever held at the Legendary Notre Dame Stadium at the University of Notre Dame in Notre Dame, Indiana.

“After the sellout, I thought it could not get any more exciting than this,” said Garth Brooks. “Then, CBS calls and in an instant, the show becomes bigger. This changes everything.”

The college stadium tour will provide a special chance for students. "Student Sound Check" will allow anyone with a student ID free admission to Garth's sound check the night before.

“We have an amazing history with Garth….we’ve partnered with him at some extraordinary venues: from the enormity of an aircraft carrier, to the intimacy of his one-man show in Las Vegas,” said Jack Sussman, Executive Vice President, Music, Specials & Live Events.  “Now, we are joining forces to bring viewers Garth at his best – a full blown stadium-sized event for television from renowned Notre Dame Stadium.  Garth Brooks.  Notre Dame.  Two icons.  One night.  It will be a television event to remember.”