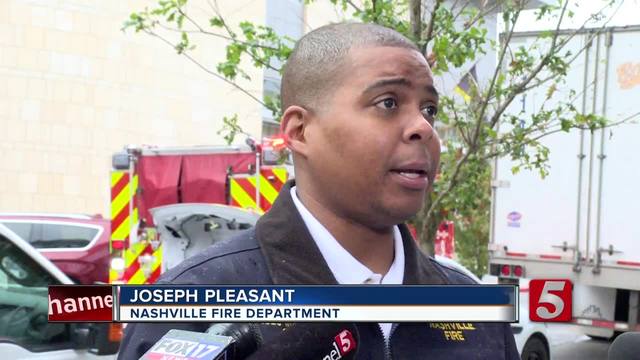 Authorities were called to the Westin Hotel in downtown Nashville after several were sickened by carbon monoxide. 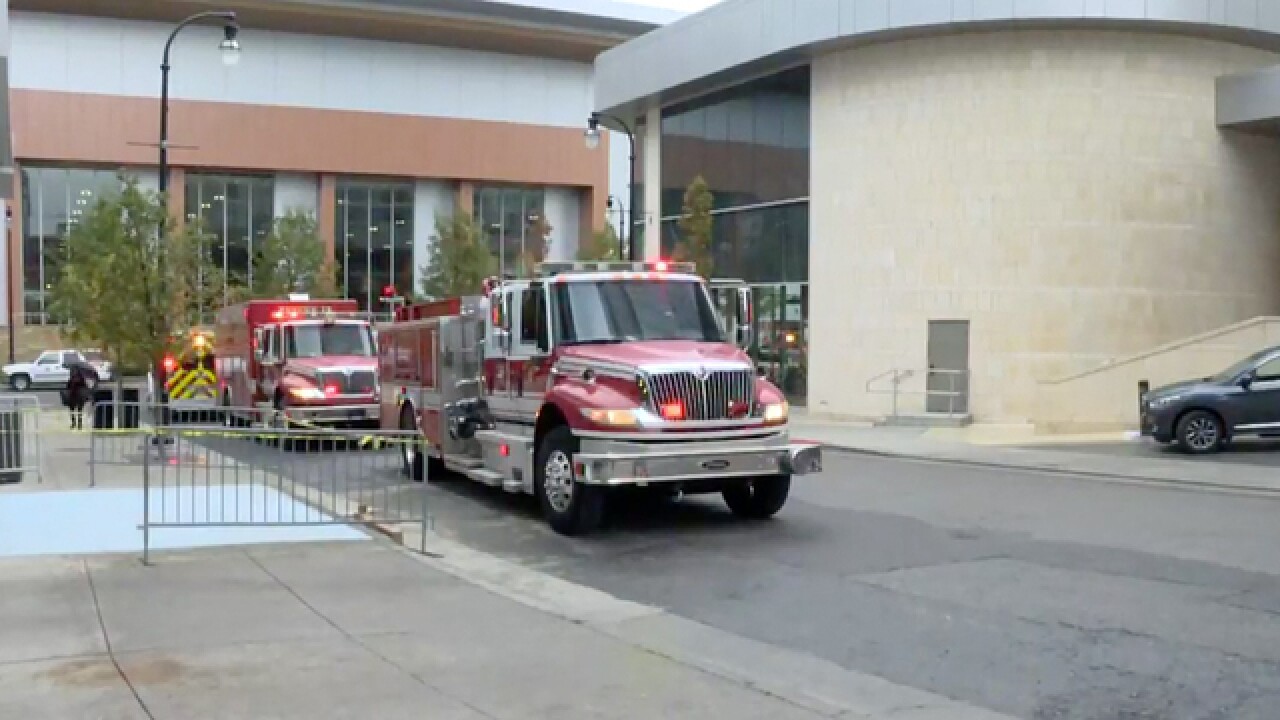 Authorities were called to the Westin Hotel in downtown Nashville after several were sickened by carbon monoxide.

The incident was reported Wednesday morning on 8th Avenue South and Clark Place.

The Nashville Fire Department confirmed 14 were sickened. Six were transported to an area hospital for elevated carbon monoxide.

Officials said elevated carbon monoxide levels were isolated to the 3rd floor, where the work out and pool areas are located.

Crews worked to ventilate the building.

“We were first alerted to the situation when a guest reported feeling unwell.  The hotel then reached out to local authorities to tend to the guest and address the situation. The Nashville Fire Department arrived and detected a gas leak.

Following appropriate safety protocol, guests on the third and fourth floors of the hotel were evacuated.  At this time, the defective heating unit has been isolated and is undergoing testing. We are working closely with those guests impacted by the incident and with the Fire Department. The safety of all of our guests and staff is our top priority.”