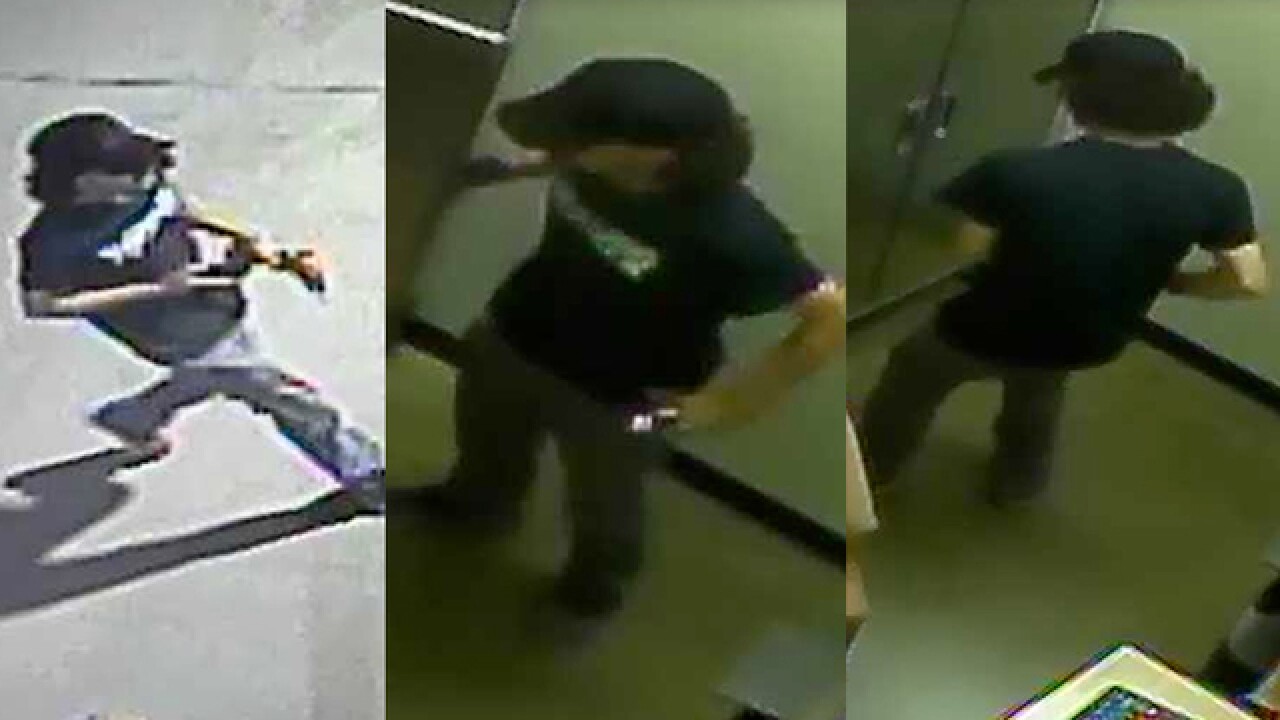 Police in Hendersonville said they’re searching for a man who burglarized a gas station.

The crime happened just before 2:30 a.m. Thursday at an Exxon gas station.

Authorities said they responded to a report of a burglary alarm activation and found the lock to the rear door drilled out. The business had been burglarized and money was stolen.

According to security footage, a young male suspect with a thin build and dark shaggy hair broke into the building and stole money.

Anyone with information on this case or the suspect’s identity has been urged to call the Hendersonville Police Department at 615-822-1111 or Hendersonville Crime Stoppers at 615-573-5400.