Gay Man Injured After Being Attacked In Murfreesboro 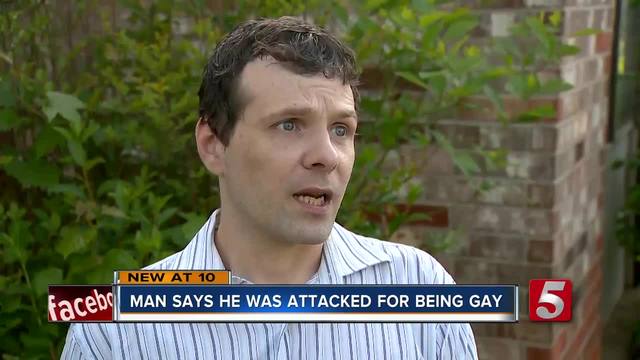 An openly gay man in Murfreesboro is recovering after he says he was sucker-punched because of his sexuality. 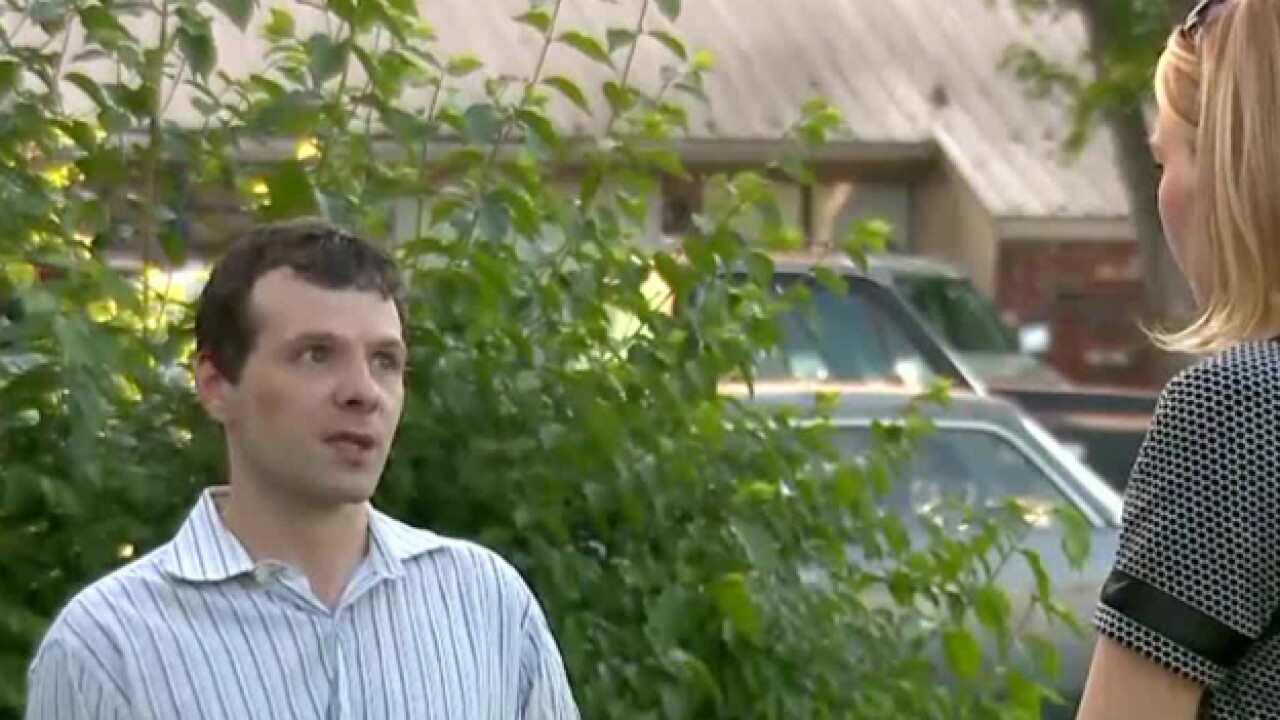 An openly gay man in Murfreesboro is recovering after he says he was sucker-punched because of his sexuality.

Stephen Ray Albers said he had been doing research for an article for Out and About Nashville, when he left a business near Gunnerson Avenue early Monday morning and headed towards his Murfreesboro apartment.

He said he was approached by a stranger, who yelled a homophobic slur, and then pushed him to the ground. After Albers stood back up, he said the man punched him in the face.

Albers called police, and the man took off on a motorcycle along with two other people. He said he had never seen the people before.

Albers said after the incident he was sore and had a bruise on his face. He was shocked and disappointed it happened at all.

“This is something that is almost unheard of in 2018 and its disappointing it would happen in a town that is so loving and accepting,” said Albers.

Albers said he has lived in Murfreesboro for around 10 years and had never experienced anything like this.  He said the businesses near his apartment are very welcoming to all residents.

Still, he said the incident serves as a reminder to all residents to be careful while walking alone at night.

No arrests have been made. If you have any information on the incident call Murfreesboro Police.