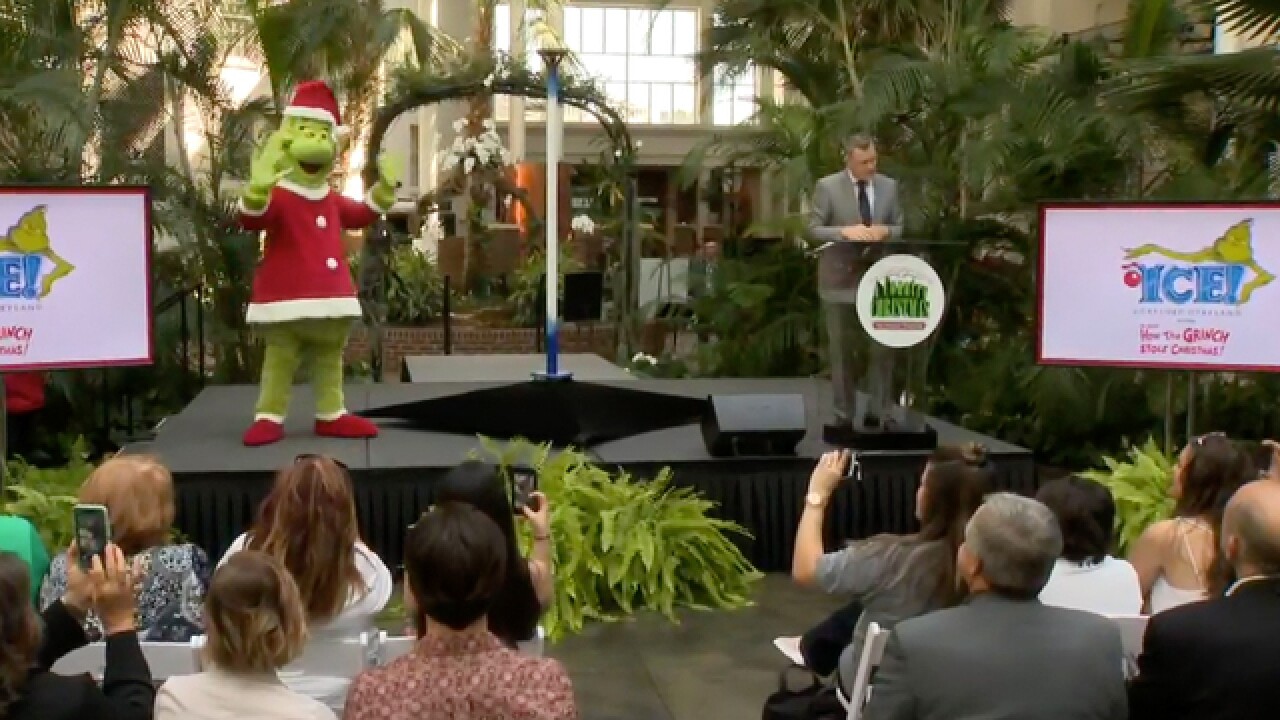 Gaylord Opryland Resort has announced this year’s lineup for “A Country Christmas.”

Some three million lights will be used this year, as Opryland gets ready for the holiday season.

Cirque Dreams Holidaze will again headline the festivities. Director Neil Goldberg said they’re “thrilled” to be coming back to Opryland and said more than half of the show is new this year.

Once again, the Ryman exhibit halls will be transformed into “Holiday Halls,” where kids can create their own polar bear at Build-A-Bear and visit with Santa himself. There will also be an indoor ice rink.

For those wanting to take in dinner and a show, Country singer Trace Adkins will be this year’s Christmas dinner show performer.

One of Dr. Seuss’ most iconic characters will also be back this year with Gaylord ICE! “How the Grinch Stole Christmas.” Some 2 million pounds of ice will be used for the production, featuring the work of 40 master artisans from China.