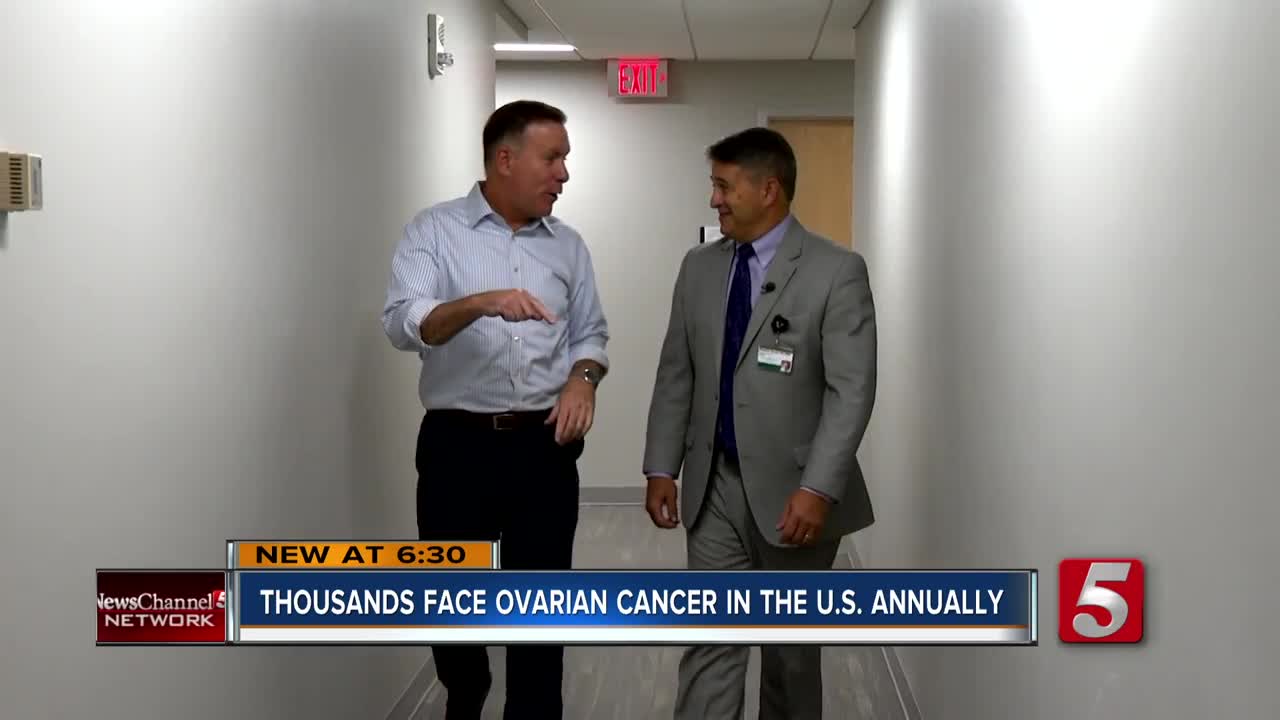 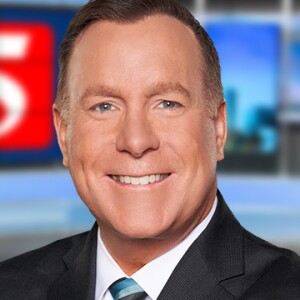 NASHVILLE, Tenn. (WTVF) — This year, more than 20-thousand women in the United States will be diagnosed with ovarian cancer. Often, the symptoms are different from patient to patient -- and go untreated until the cancer has spread.

But doctors at Vanderbilt say genetic research is showing promise for both detecting and treating the deadly disease.

And that's promising news for Nashville resident Cindy Hemby, who has faced the diagnosis for more than a decade.

When she first learned she was facing ovarian cancer, she decided to fight.

"Thankfully for me, I'm a very optimistic person, so I just knew that I had no chance unless I was a fighter. And I had to get up and just put one foot in front of the other and do what I needed to do," Hemby said.

After surgery and chemotherapy, Hemby went into remission for five years -- a key milestone for beating the disease for good. But just months later, the cancer returned. Another surgery and six more treatments. Remission again... until 20-17.

"Once you've gone through the reoccurence, you're just always aware that it could possibly happen again. You don't want to live your life in fear, but you know when you go to the doctor you're not sure what that report is gonna say," Hemby said.

More treatments -- and yet another two and a half years of remission. But earlier this year, a C-T scan showed the cancer risk was back. Still, Hemby's optimistic outlook hasn't waned.

"Thankfully for me, all my reoccurences have been very small in lymph nodes, so they've been contained, so I've been very blessed that they've been easily removed and then had treatment to follow," Hemby said.

Doctor Ronald Alvarez, chair of Vanderbilt's Department of Obstetrics and Gynecology, says the past five years have seen remarkable breakthroughs for detecting and treating ovarian cancer.

"We understand the biology a lot better. We understand that ovarian cancer is more than just one disease, it's probably 20 different diseases," Alvarez said.

"Now, we have therapies that are really directed towards treating patients that have BRCA or one or two mutations. And so, that's probably been one of the biggest breakthroughs over the past decade," Alvarez said.

"I've lived eleven years with this, and I've lived a good life with it. And so, y'know, there's days that I wonder why but most days I'm just glad that I'm still here and able to live with cancer," Alvarez said.

Monday night, the T-J Martell Foundation will host its annual "Chic Awearness" fundraiser -- featuring a fun fashion show with models who have a personal connection to Ovarian Cancer. NewsChannel 5’s Rhori Johnston will emcee the event -- which still has tickets available.