George Carpenter's son speaks following his father's death: 'None of it makes any sense' 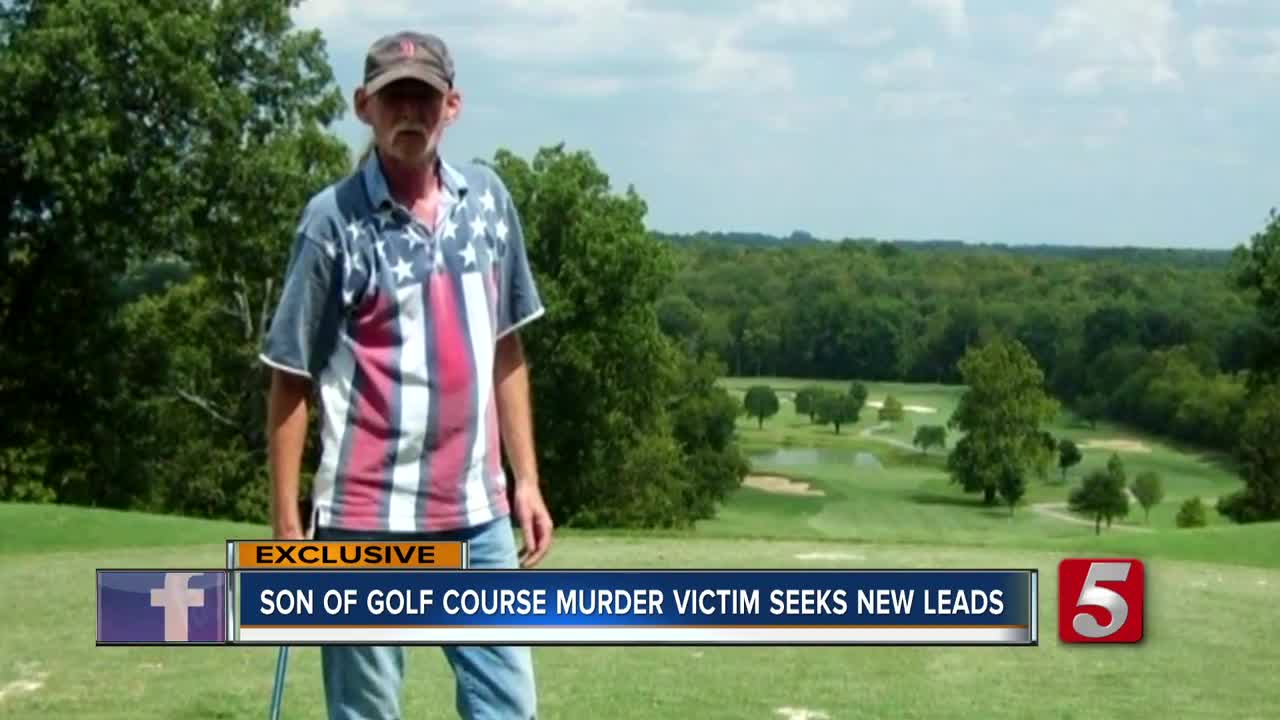 George Carpenter's only remaining family is his son and one week after his father was killed he's hoping Metro police get more leads. 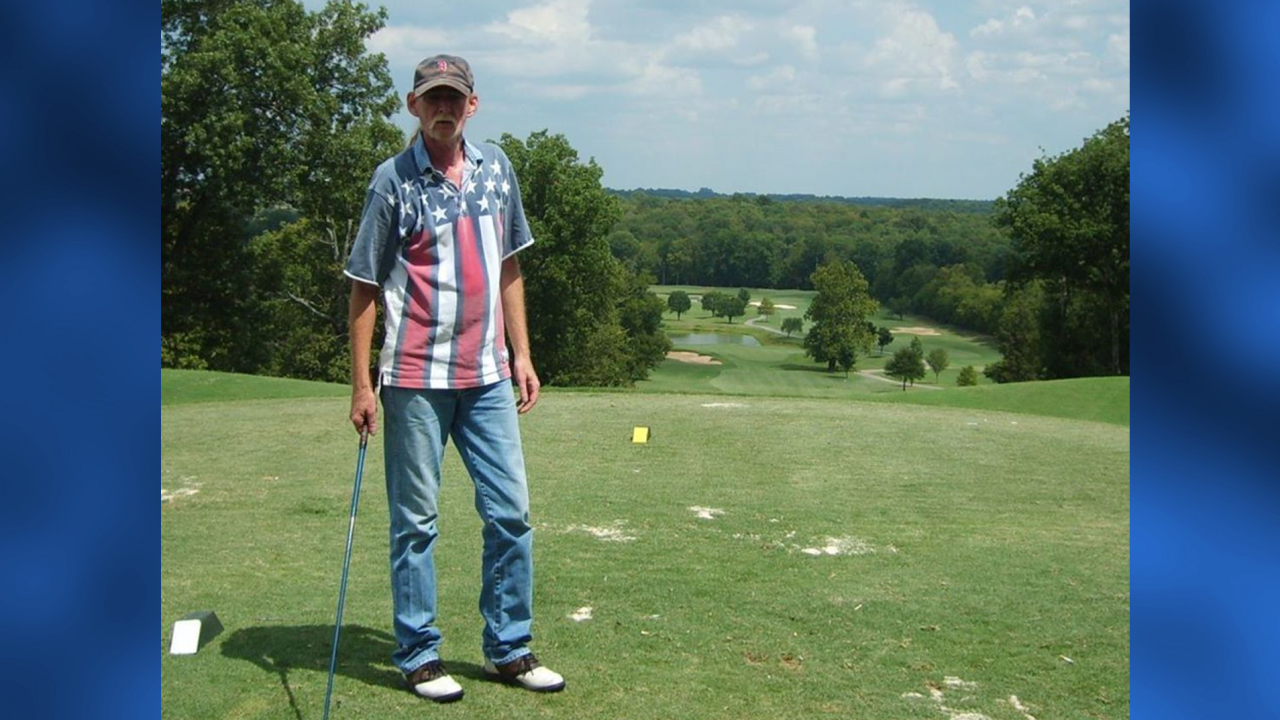 NASHVILLE, Tenn. (WTVF) — It's a simple question a son wants answered: Why would someone murder his beloved 71-year-old father?

But, more than that ... he wants the killer caught. George Carpenter's only remaining family is his son and one week after his father was killed he's hoping Metro police get more leads.

There has yet to be an arrest.

"This is where it happened. That's where he lay ... he didn't make it to his truck door," said Jason Carpenter, who is standing right where his father died one week ago Sunday in the parking lot of the Shelby Public Golf course in Nashville.

"It baffles me," Carpenter said.

George Carpenter had just finished putting up the golf carts at the course where he worked, and was walking to his truck at dusk when someone shot him, leaving him bleeding in the parking lot. His wallet was not taken. "No, it wasn't robbery ... if it was attempted it was a horrible attempt," Carpenter said. He thinks it's possible someone targeted his father, but, who would do such a thing?

"I have no idea. None of it makes any sense where you could come up with reasons for someone to do this to him."

Carpenter said he spoke to his father nearly every, single day -- and they had became much closer after his mother passed away five years ago. And he says he knows of no one who would have wanted to hurt his dad. "There were no vices he had," Carpenter said, "nothing that would warrant something like this in his life."

So, motive remains very much a mystery, as is identity of the killer.

Now Carpenter hopes someone stands up for his father and provides the tip that results in an arrest. There is a five-thousand-dollar reward for information that leads to the killer.

A memorial for George Carpenter will be held at the Shelby Golf Course on October 13.