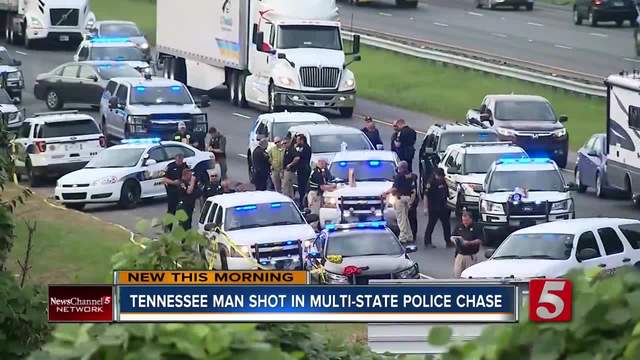 A police chase that began in Tennessee has ended with the shooting of a shoplifting suspect in Georgia. 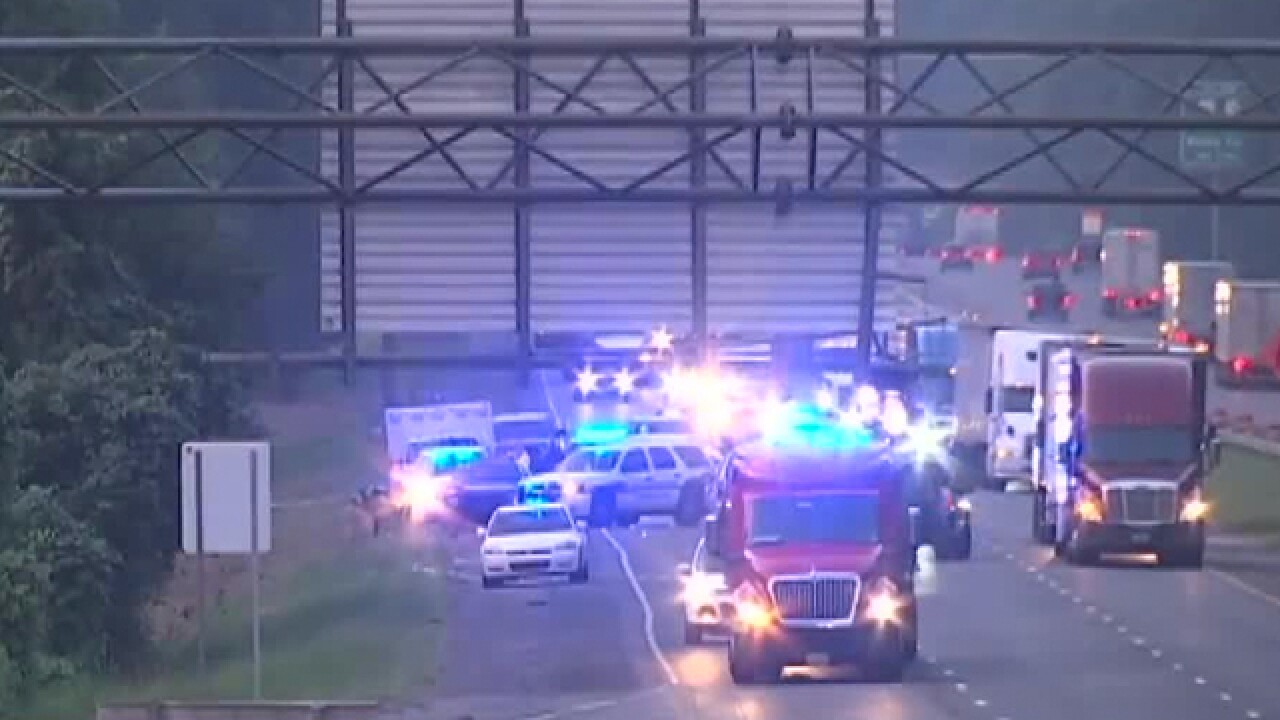 A police chase that began in Tennessee has ended with the shooting of a shoplifting suspect in Georgia.

News outlets cite a Georgia Bureau of Investigation release saying a man and a woman were reported shoplifting at a Bradley County, Tennessee, store and accused of threatening employees with a handgun Wednesday. Deputies from three counties gave chase, as the suspects crossed state lines.

When Georgia troopers used a maneuver to stop the suspects' car, the male driver surrendered, but the woman grabbed the wheel and fled on her own. When authorities conducted the same maneuver on her, police say she got out with two handguns, at which point multiple officers shot her.

It's unclear what to what agencies those officers belonged.

Her condition hasn't been released. No officers were injured.