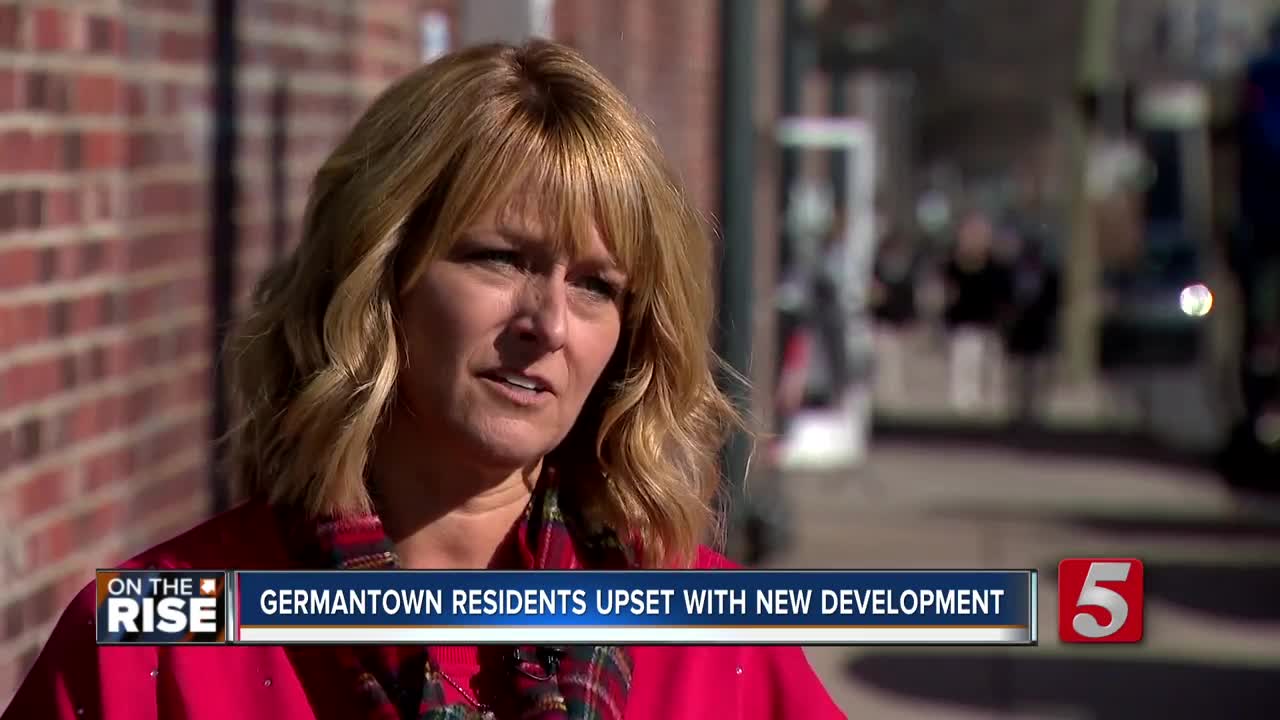 Germantown residents say they "feel taken advantage of" as new development continues to pop up in their community. 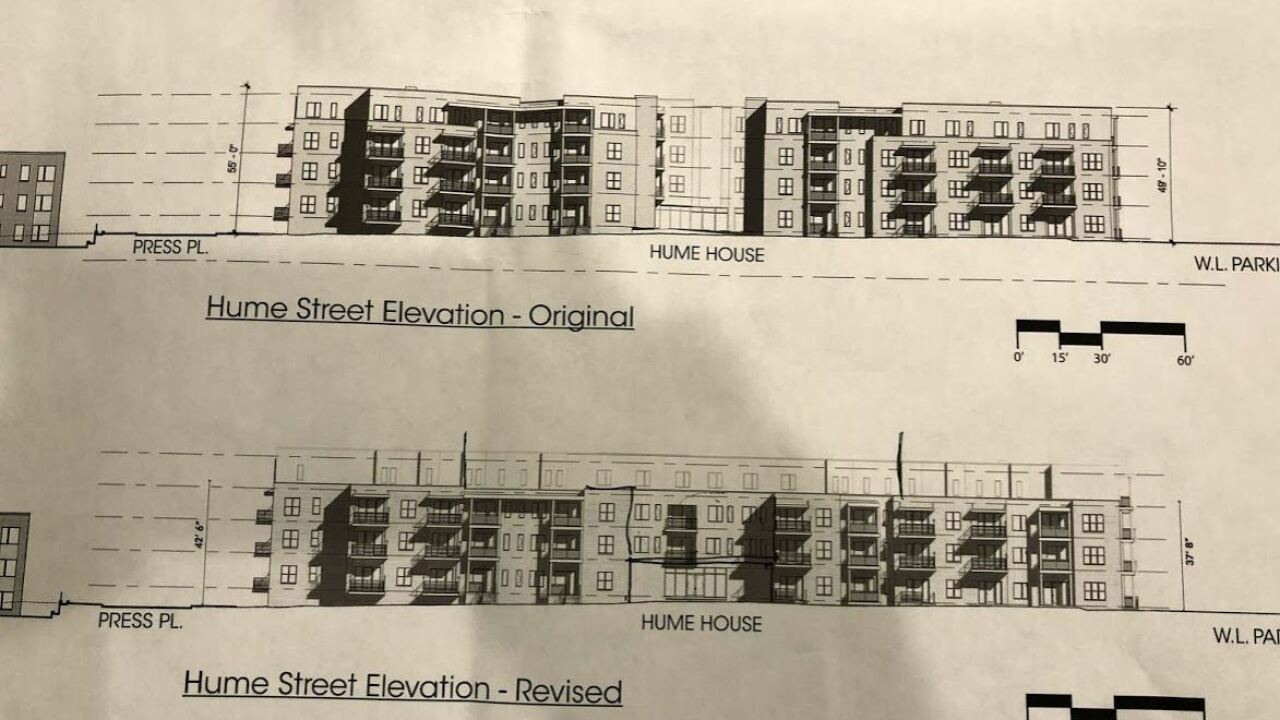 NASHVILLE, Tenn. (WTVF) — When Shannon Dauchot moved into her home on Hume Street in Nashville she knew it was only a matter of time before the vacant lot across the street was developed.

But over the last few months Shannon and her neighbors say they've been deceived by a developer from Atlanta who is on the verge of breaking ground for a massive new apartment complex.

Earlier this year, the Metro Historic Zoning Commission approved a plan by the development group Rolling Mill Hill out of Atlanta. Neighbors though, say the four-story apartment complex does not meet historic overlay requirements for the area and they also say the developer never got neighborhood approval before going to the city with the plans.

"We feel like we've been taken advantage of," Dauchot said.

The four-story apartment complex will house about 300 units on Hume Street in Germantown. Shannon Dauchot and her neighbors are worried the complex will cause traffic issues and street flooding issues.

"The developer lied about what's going on the property. It's in no way historic in nature. It's a very different plan than we were expecting," she said.

The Metro Historic Zoning Commission says neighbors had a chance to voice concerns about the proposal back in August but no one showed up for the scheduled public meeting with the developer.