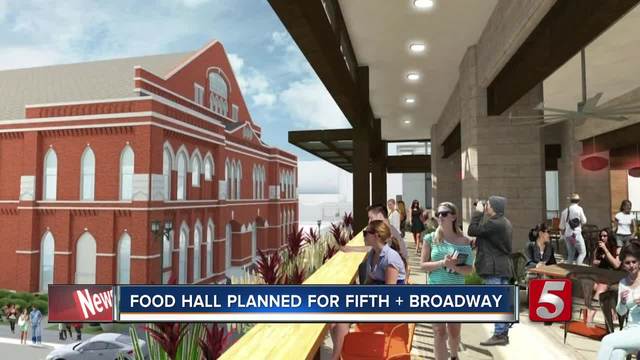 A nearly 100,000 square foot food hall has been planned for Fifth + Broadway at the former convention center site in the heart of downtown Nashville. 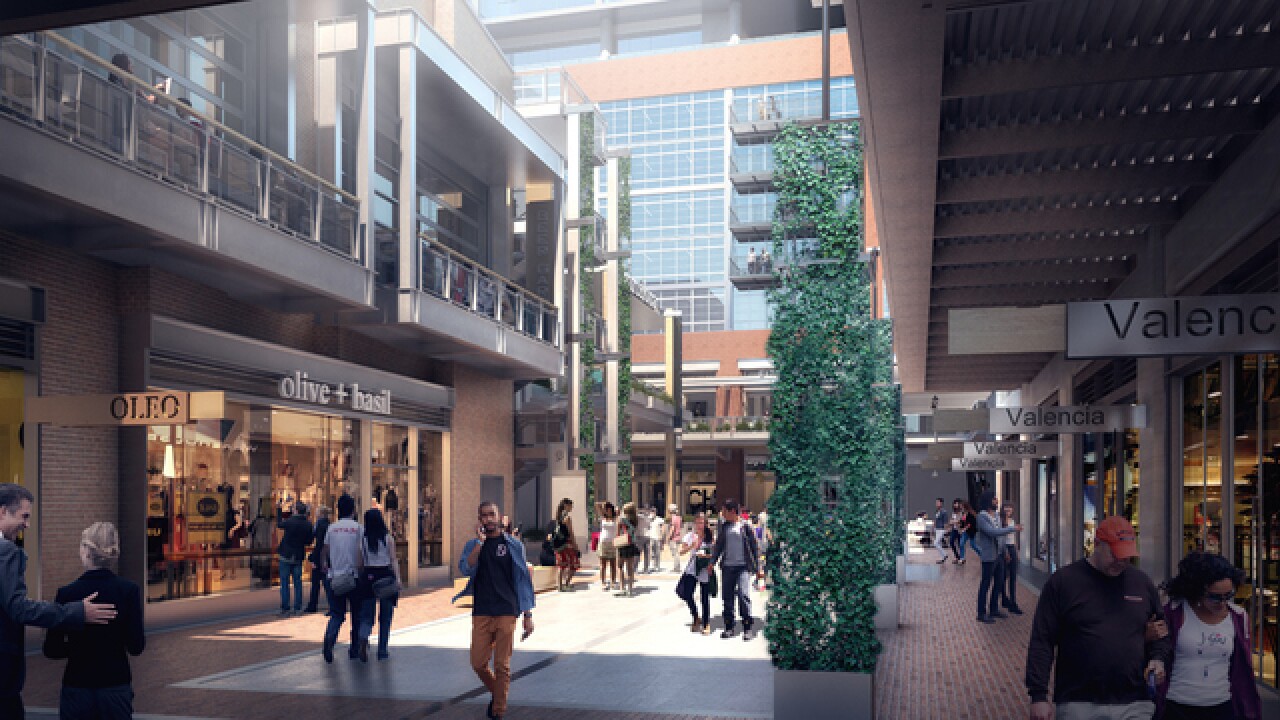 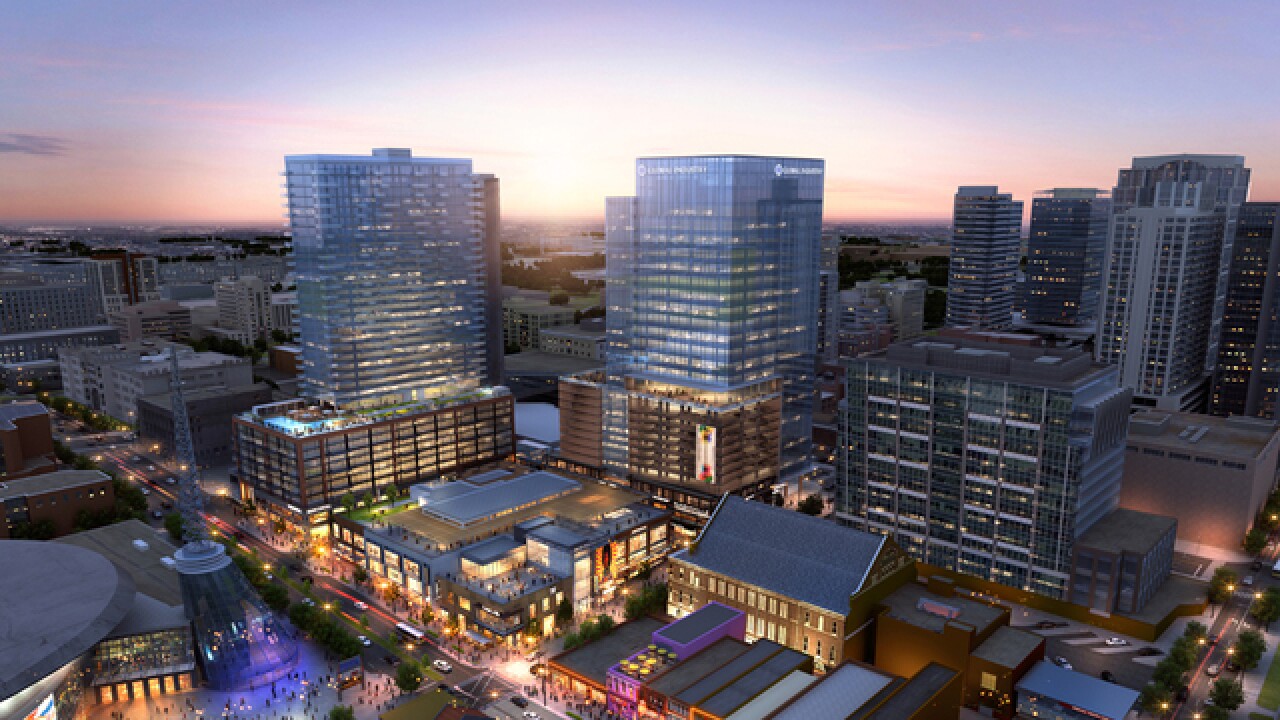 A nearly 100,000 square foot food hall has been planned for Fifth + Broadway at the former convention center site in the heart of downtown Nashville.

The multi-level food hall will bring together more than 30 locally-concepted food stalls and cocktail bars, an onsite craft brewery, and a rooftop venue that will feature local musical artists.

"When you think about it, there's not maybe a more iconic space in the South of the United States than 5th and Broadway," said Jack Gibbons, president of Food Hall Co.

Gibbons was partnering with the Fifth + Broadway developer on the project.

A Food Hall would essentially be a food court with numerous open food stalls in which the chefs prepare a single dish, or just a few dishes that they can specialize in.

"They don't serve a full restaurant menu, it's usually one item that's narrow and deep," Gibbons explained. "If it's fried chicken, it's how that chicken is brined, how it's fried, what breading they use, and they focus on really having a narrow menu, but making it the best you can."

The food hall concept has been extremely popular in Europe and has crept it's way into the United States. The planned food hall in Nashville was expected to usher in a new way to consume food for locals and visitors alike.

"The design work on this food hall is world-class. It's going to be, I think, one of the most exciting food halls to open in the country," Gibbons said. "It's really designed for foodies, people who are really thinking about what they're eating and looking for some exciting cuisine."

Gibbons said he had visited Nashville plenty of times and was a big fan of the food scene, which he said is exploding, and he said the fact that these stalls can be used by chefs who don't have to pay to open their own restaurant can serve as a jump start for many entrepreneurs. They'll have access to all of the people in the 5th and Broadway area, and they'll be able to hone their craft.

"What we want to do is take the local talent and put them in business," Gibbons said. "The culinary talent in Nashville is moving forward so quickly."

Scheduled to open in 2020, the food hall was expected to employ somewhere between 400 and 600 people.