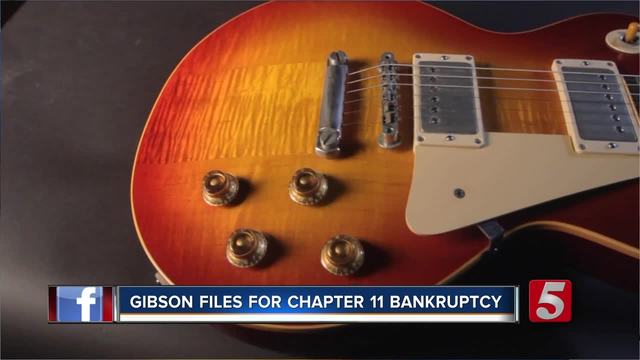 Gibson Brands has filed for Chapter 11 bankruptcy protection after amassing hundreds of millions of dollars of debt over the past decade. 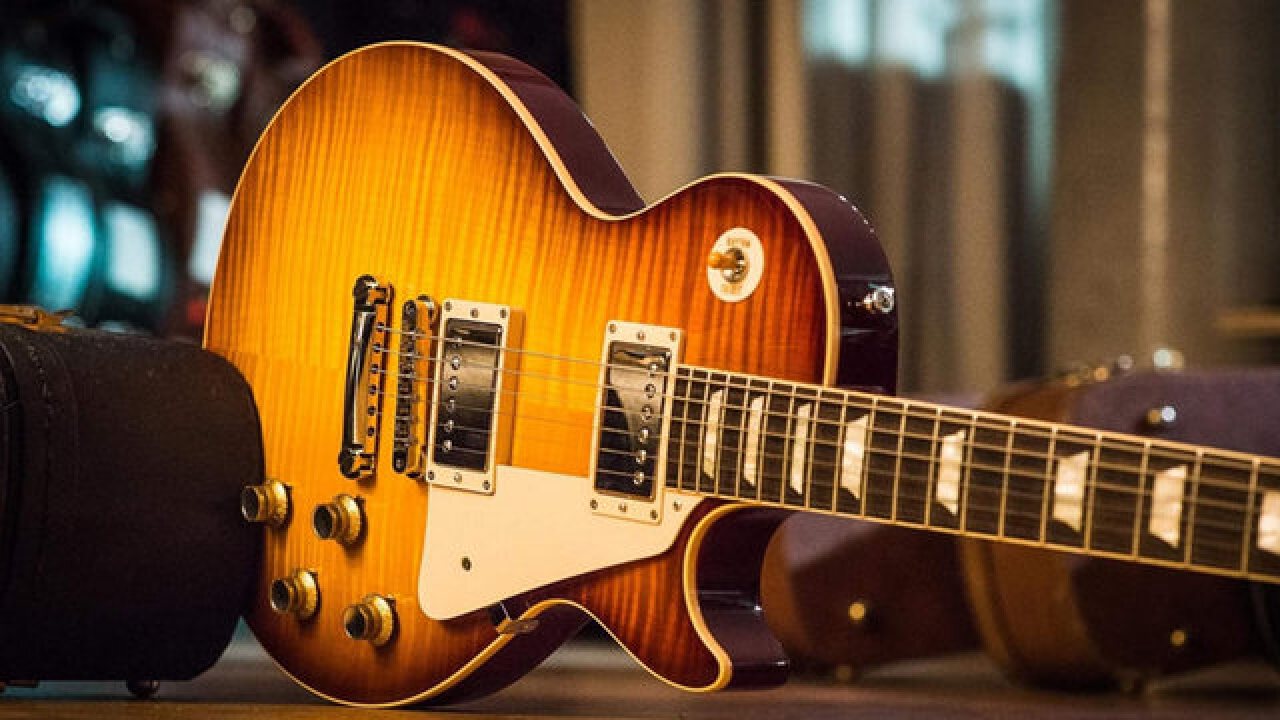 Gibson Brands has filed for Chapter 11 bankruptcy protection after amassing hundreds of millions of dollars of debt over the past decade.

The announcement was made Tuesday morning. As part of the filing, the company said it will kill its Innovations unit, which makes Phillips headphones, speakers, and other electronic accessories.

A federal judge will be required to sign off on the plan, which puts Gibson's assets somewhere between $100 million and $500 million. Sixty-nine percent of lenders have given their support, but other vendors could potentially object to the plan and demand liquidation – causing Gibson to go out of business.

The Nashville-based company said in a release that they plan to continue to design, build, sell, and manufacture legendary Gibson and Epiphone guitars, as well as KRK and Cerwin Vega studio monitors and loud speakers, without interruption.

Gibson said the hope is that the company will emerge from Chapter 11 with working capital financing, materially less debt, and a leaner and stronger musical instruments-focused platform.

That last sentiment, a stronger musical instruments-focused platform, is welcome news to fans of the instruments Gibson produces, with many Gibson fans wishing the company would focus on their original intent -- building guitars.

Henry Juszkiewicz, Chairman and Chief Executive Officer of Gibson Brands, and David Berryman, Gibson's President, will each continue with the company upon emergence from Chapter 11 to facilitate a smooth transition during the change of control transaction, according to the release.

Juszkiewicz' future with the company is one thing of which many are skeptical. Many have called for his resignation over the past year, and others think the company could be directed more in a guitar-centric way with a different person at the helm.

Juszkiewicz, on the other hand, said in a statement that the company is heading in the right direction.

"Over the past 12 months, we have made substantial strides through an operational restructuring," Juszkiewicz said. "We have sold non-core brands, increased earnings, and reduced working capital demands. The decision to re-focus on our core business, musical instruments, combined with the significant support from our noteholders, we believe will assure the company's long-term stability and financial health."

"This process will be virtually invisible to customers, all of whom can continue to rely on Gibson to provide unparalleled products and customer service."

Gibson has factories in Nashville, Memphis, and Bozeman, Montana. They employ more than 875 people.

"We are grateful for the continued support from our employees, customers, dealers, partners and suppliers as we move through the restructuring process," Juszkiewicz said. "The Gibson name is synonymous with quality and today's actions will allow future generations to experience the unrivaled sound, design and craftsmanship that our employees put into each Gibson product."