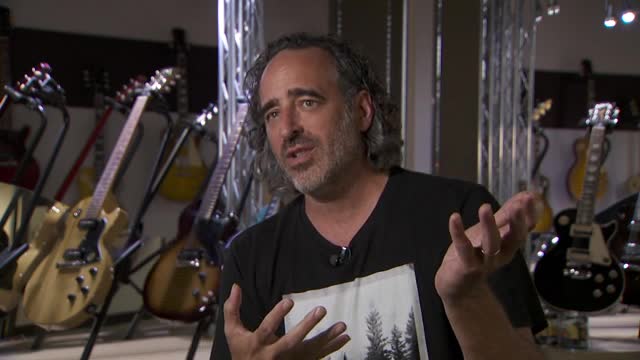 Gibson Brands announced on Monday their plans to move their headquarters to Cummins Station in downtown Nashville, according to their CEO and president James “JC” Curleigh. 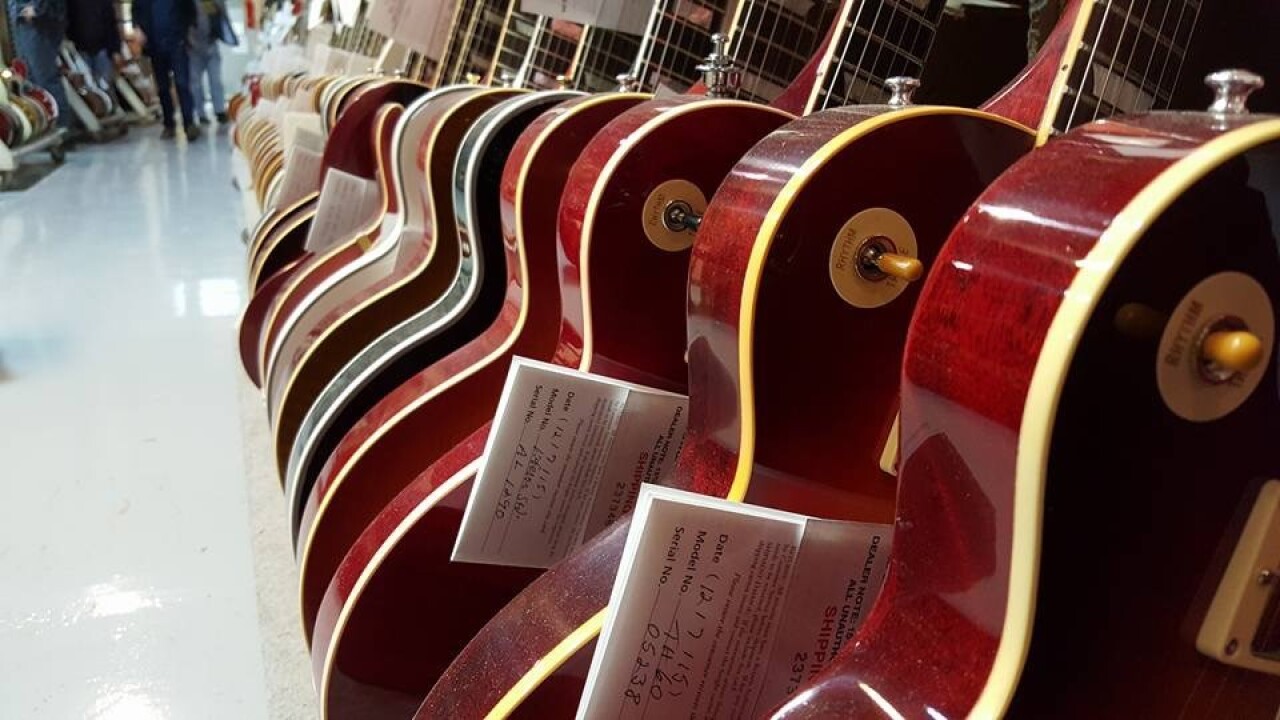 NASHVILLE, Tenn. (WTVF) — Gibson Brands announced on Monday their plans to move their headquarters to Cummins Station in downtown Nashville, according to their CEO and president James “JC” Curleigh.

Curleigh revealed the news exclusively to NewsChannel 5’s Jesse Knutson ahead of the official announcement with Curleigh stating that this is a show of their commitment to Nashville, along with their recent move to bring their Memphis manufacturing to Nashville.

“You can say, ‘oh, we love Nashville, Music City USA,’ which we do, but I’ll tell you about commitment. We just moved and relocated our Memphis factory 3 or 4 months ago to Nashville,” Curleigh said. “We’ve got a combination of our USA factory and our Custom Shop, so we’ve completely reengineered our factories to take on the Memphis project, so that’s a commitment to Nashville.”

Curleigh said the new headquarters at Cummins Station will be about twice the size of their current headquarters, which is located on Plus Park Boulevard just outside of downtown Nashville, allowing the company to function with improved work space functionality and flow, including expansion options for the future. There will also be the opportunity to create guitar showrooms for artists and more options to showcase the iconic Gibson brand and story to the public in the heart of the music community.

The announcement of the move of the headquarters comes about a year after Gibson announced plans to go through bankruptcy and restructuring, which has taken place, and the company is now debt-free and eager to focus on creating great guitars.

“Boy, if you’re going to re-energize a brand, not just from the past but think about the next generation of who you want to attract as your employees, how you want to be in the center of culture, and let’s face it: Nashville is pretty much the center of culture right now. It’s Music City USA, why wouldn’t we take more advantage of that? And by the way, let Nashville take more advantage of Gibson? One way to do that is actually put yourself in the middle of Nashville, not on the edge of Nashville,” Curleigh explained.

Currently Gibson employs 1,300 employees around the world, with 500 in Nashville, including 100 at the headquarters, 300 at the Gibson USA factory, and 100 at the Custom Shop factory.

Curleigh said that he hopes that Nashville and Gibson can grow together to be better than they’ve ever been before.

“I’ve never felt more pride in a city and it’s amazing because it’s got this heritage that it’s earned with music, but it’s leaning into the future. That’s exactly what we’re doing, and if we can be a small part of contributing to making Nashville and Music City USA even that much more compelling for the future, that’s a pretty good combination for Gibson, Nashville, and Tennessee.”

The announcement of the new headquarters comes as Gibson gets ready to make a splash with new products and even more announcements at the annual Summer NAMM (National Association of Music Merchants) Show, which will take place July 18th to 20th.