Girl Reunited With Dog After It Got Stuck In Drain 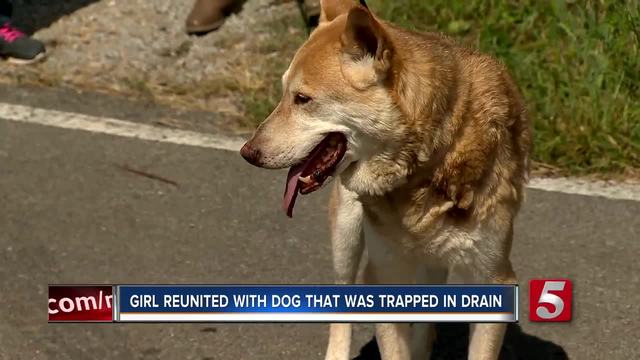 A dog stuck in a drainage culvert was rescued by Montgomery County Sheriff's deputies. 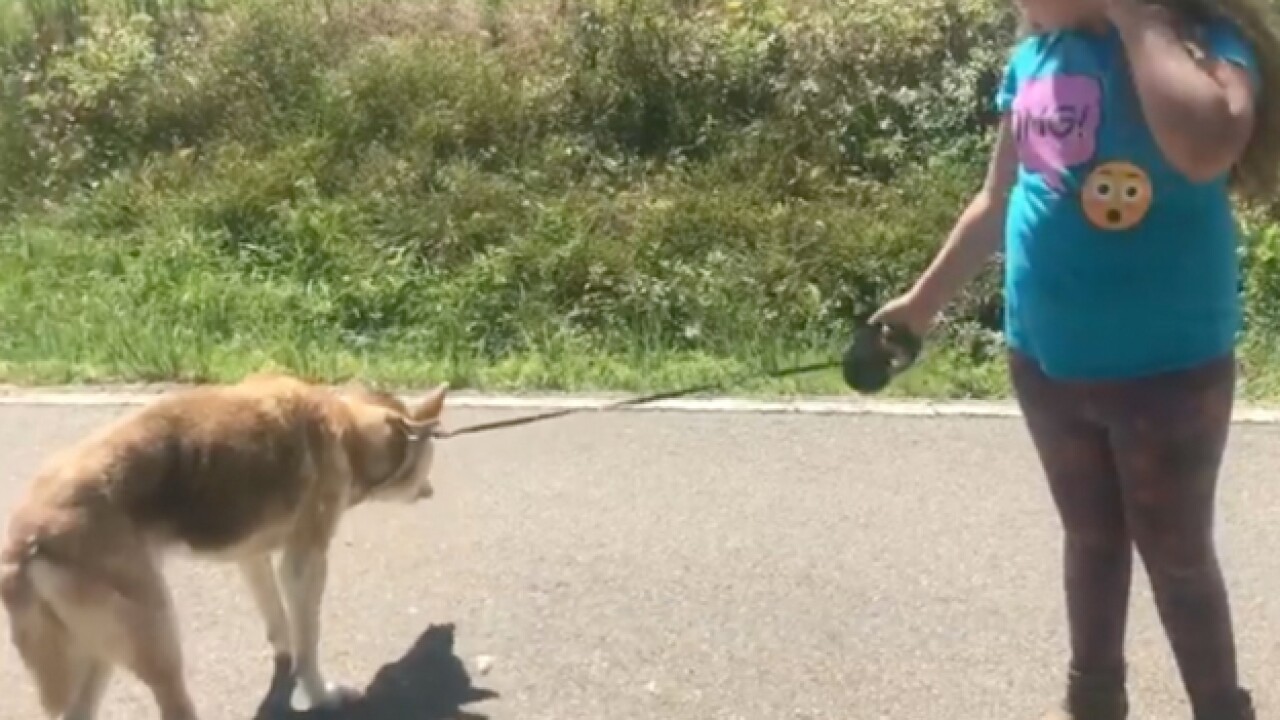 A dog stuck in a drainage culvert was rescued by Montgomery County Sheriff's deputies.

Cody the dog has showed 9-year-old Alliyah McKay the true meaning of friendship.

"She's the only dog I've ever had in my life and she's a really good dog," said Alliyah. "She would follow me everywhere and she would protect me and stuff like if I went outside she will follow me too.

But last Thursday, Cody was without her pal after the dog got stuck in a culvert.

"When I first looked for her I was walking around and I was like Cody, Cody and finally I heard her whimpering," said Alliyah's grandmother, Micki Fielder.

When Fielder walked toward the whimpering she found 15-year-old Cody, stuck in a drainage culvert.

"First, I really didn't think it was a problem until I realize she was in there and it was really hard to pull out I started freaking out and I started crying a lot," said McKay.

"The good sheriffs Deputy's of Montgomery county came out and they worked in they worked," said Fielder.

"We did the best we could just wear their hands and they had some Tupperware containers we used for scooping the dirt out," said Brian Lynch, Montgomery County Sheriff's Deputy.

It took deputies about 30 minutes to free Cody.

"With the limited tools we had and what they had it was difficult and it seem like it was going to take a lot longer than it did but we were able to get the dog out," said Denis Bowles, Montgomery County Sheriff's Deputy.

Now that Cody's free little Alliyah has plenty to be thankful for.

"You guys did a really good job. It was hard work too," said McKay.

Later that week, someone came by and put large boulders in the drain so that Cody won't be able to get stuck in the drain again.