Girlfriend in room when man was allegedly shot, killed by uncle in Joelton

The girlfriend of a man who was allegedly shot and killed by his uncle in Joelton said she doesn't know what led up to the incident. 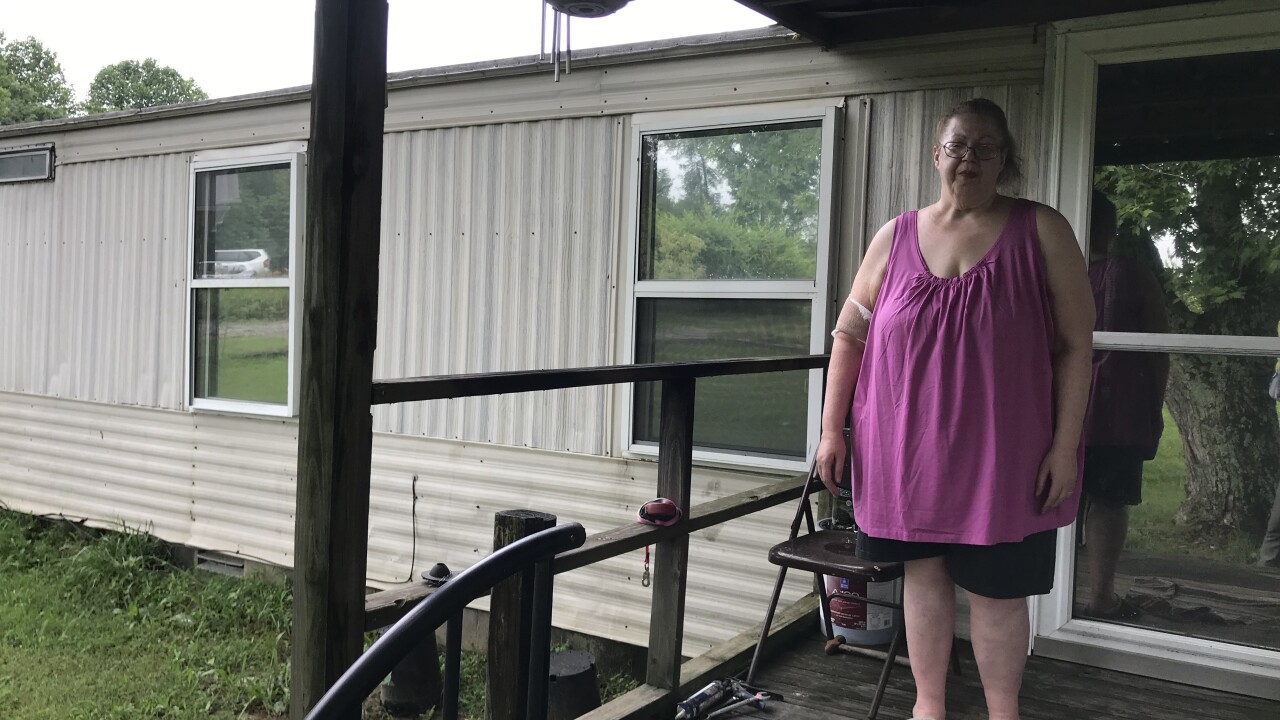 JOELTON, Tenn. (WTVF) — The girlfriend of a man who was allegedly shot and killed by his uncle in Joelton said she doesn't know what led up to the incident.

Tammy Cornwell talked with NewsChannel 5 about the deadly incident. She claims she was with Jerry Birdwell in his bedroom when his uncle kicked in the door and fired shots. Birdwell was killed in his room and Cornwell was shot in her right arm.

"I started praying really loud and really hard. He shot at me again and missed so I fell because I didn't want him to know he missed," Cornwell recalled. "I held my breath and I just waited for him to leave."

She had been in a relationship with Birdwell when she moved in with them in December.

"He had the biggest heart. He was such a precious soul and he didn't deserve to die like this," Cornwell added.

Cornwell said she doesn't know the motive, but Metro police said there were reported past disputes. Neighbors told NewsChannel 5 how police have been to the house many times.

Gardner's family told NewsChannel 5 that he reached a boiling point and asked the couple to leave two weeks ago for alcohol and drug misuse. Cornwell denied the allegations but claimed Gardner threatened them.

Gardner appeared in court on Wednesday and remained in jail.