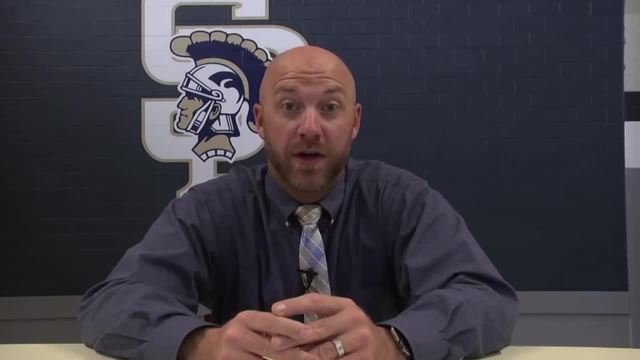 A Chattanooga area high school athletic director has been placed on leave after comments he made in a video that's getting a lot of attention. (Video courtesy: Chattanooga Times Free Press) 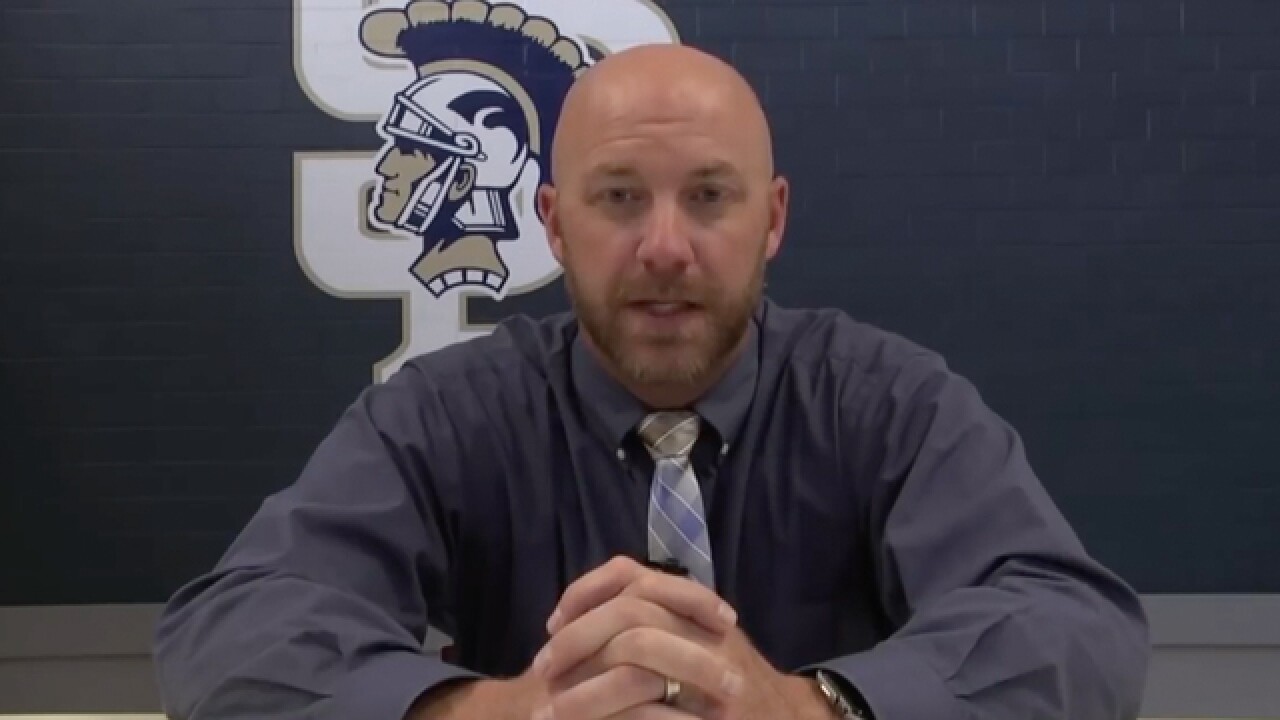 A Tennessee high school official posted online a video banning athletic shorts, saying "blame the girls, because they pretty much ruin everything."

The athletic director and assistant principal of Soddy-Daisy High School, Jared Hensley, posted the video addressed to students online Wednesday morning. It has since been taken down, and Hamilton County Superintendent Bryan Johnson says Hensley has been put on administrative leave.

Hensley continues on in the video to say "Ask Adam, look at Eve ... you can really go back to the beginning of time," adding that "it'll be like that the rest of your life." The video prompted immediate backlash, with social media users calling for followers to report it to county school officials.

Johnson says the school is investigating.