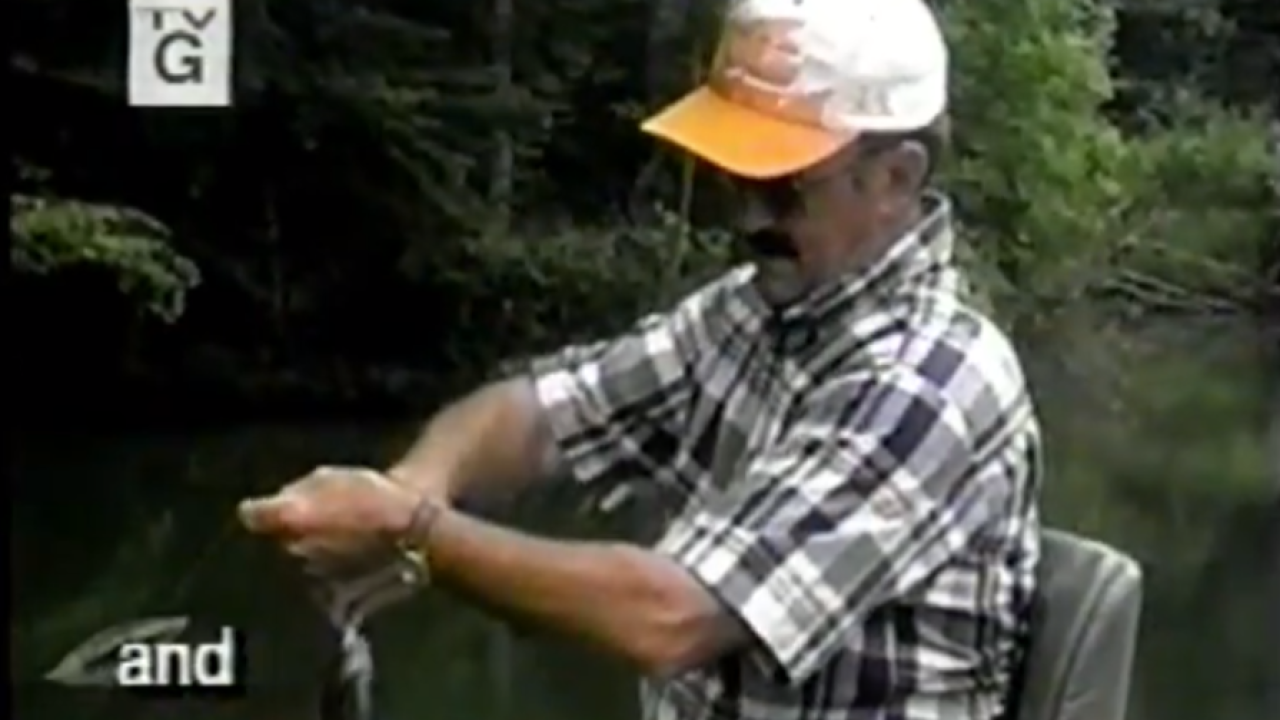 Smith hosted the show, which began airing in 1969, with Jimmy Holt and Doug Markham. Holt passed away in March 2018.

The show originally ran on PBS and moved to NewsChannel5+ in 2001.

The funeral will be held at Spring Hill Funeral Home, but the date and time has not yet been set.