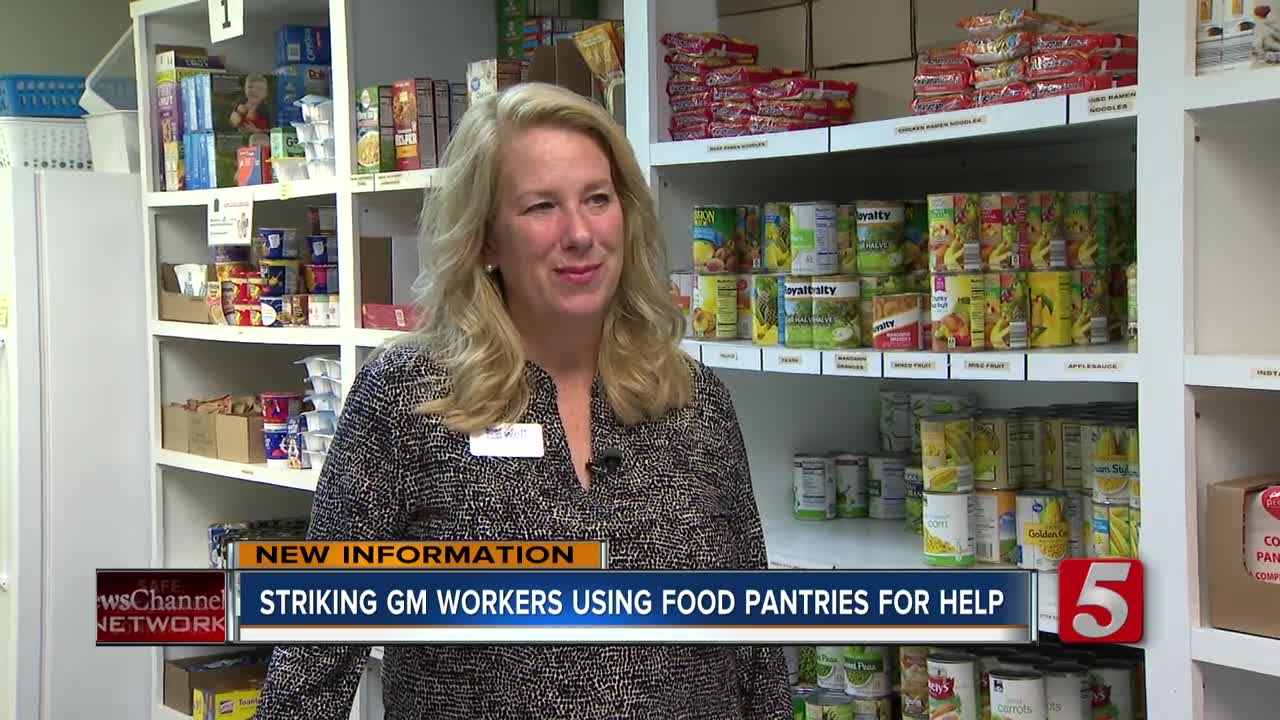 Employees at the General Motors plant in Spring Hill, Tennessee are now turning to local food pantries for help feeding their families as the United Auto Workers strike enters its fourth week. 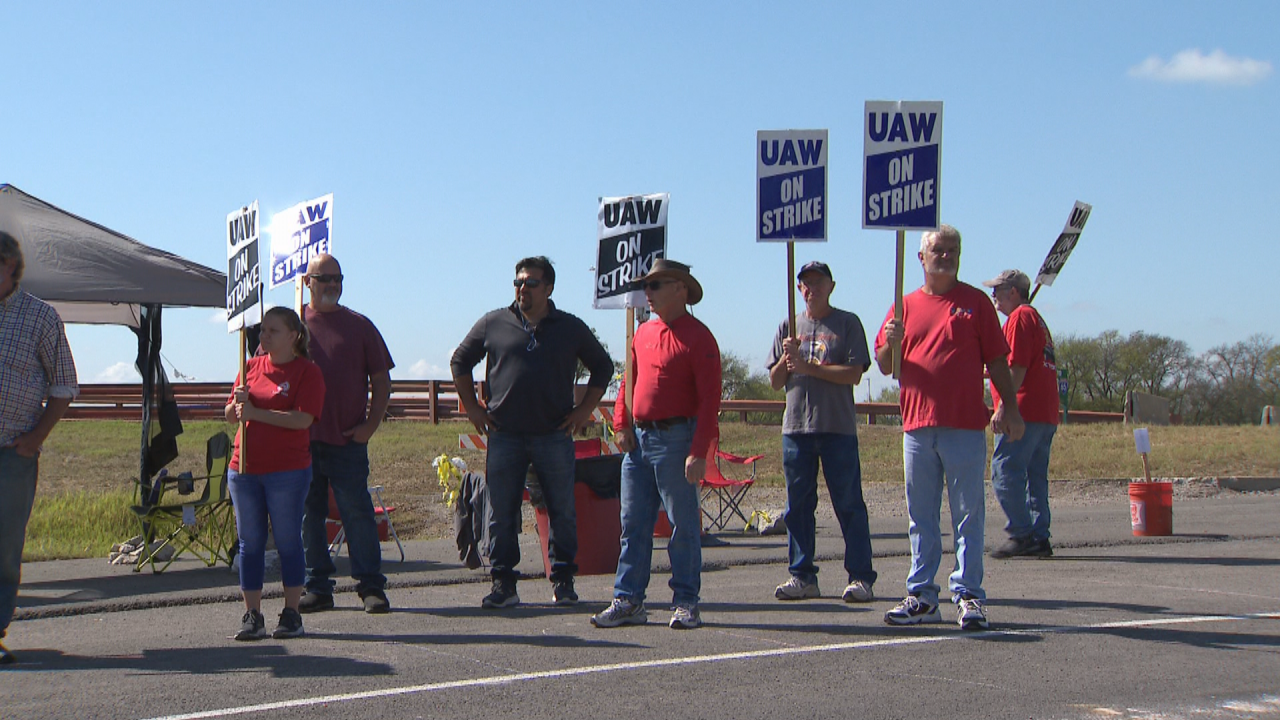 Most members of the UAW are getting a $250 check per week from the union, barely enough for striking workers to get by on especially those who have children or spouses. On Tuesday, the Well food pantry in Spring Hill saw its busiest day ever with more than 40 families coming in to get help, most of them were UAW workers on strike.

"These are normal, middle-class families that have never been to a food pantry before. And it's not just GM workers but people who work for all the sister companies that support GM," said Shelly Sassen who serves at the Executive Director of the Well.

With more people coming through their doors, the Well is struggling to keep some of their shelves stocked. They are hoping members of the community will donate food as the GM strike continues to drag on.