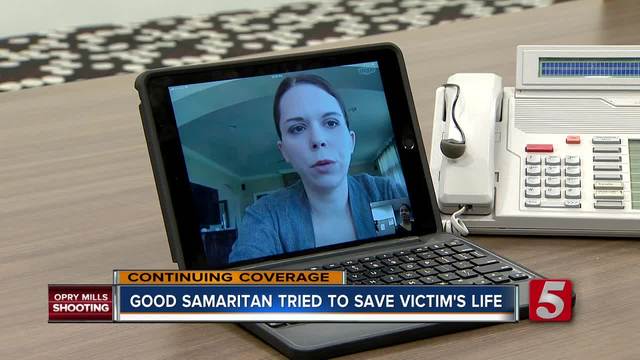 In the mist of chaos, one woman with the help of others decided to try to save a life. 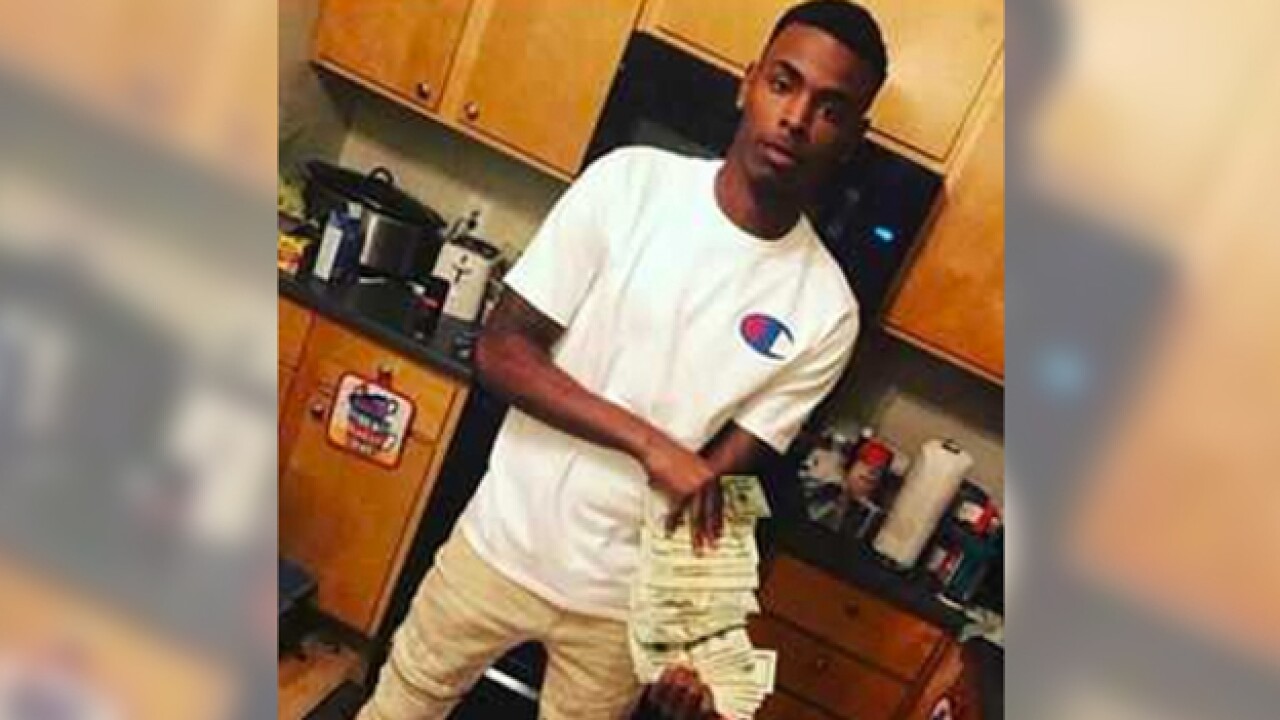 In the mist of chaos, one woman with the help of others decided to try to save the life of the Opry Mills shooting victim.

Hundreds of people rushed by Danielle Jent to flee gunfire that broke out in crowded Opry Mills.

"It was my first trip to Nashville, actually," said Jent.

It was supposed to be a fun mini vacation to Nashville from Lexington, Kentucky for Danielle Jent, but things quickly took a turn for the worse Thursday afternoon.

"I heard the shots and then there was just a flood of people running towards me, because I was about 200 yards away when it initially happened," said Jent.

Jent was one of many people in the mall who were not sure if they were in an active shooter situation. But once the gunfire stopped, Jent knew she had to do something to help.

"It didn't look promising but that wasn't my decision to make. I had to do what I could," said Jent.

Jent has been a nurse for 11 years, and started CPR compressions on 22-year-old Demarco Churchwell who was just shot in the neck.

"The entire time all I could think about was the Las Vegas situation, is this an active shooter, is the person coming back," said Jent.

But Jent worked through those concerns, and by doing so her efforts to help, encouraged others to stop running and join her.

"There was a handful of people to which I am extremely grateful," said Jent.

Though the victim never made it out of the mall., there were people willing to risk their lives to save another.

"There were very few people willing to help, and they're heroes in my eyes since only one of them was trained to even do CPR," said Jent.

Jent says she and another woman did chest compressions for about 20 minutes before first responders arrived to help the victim.