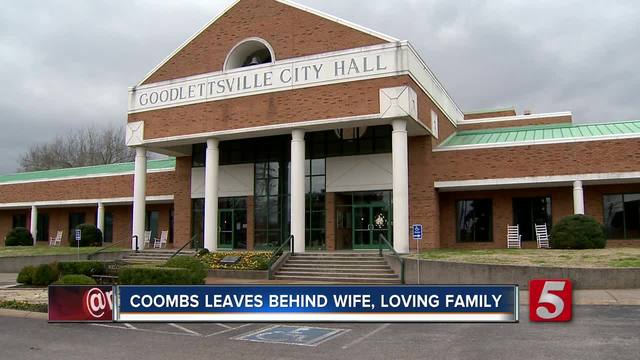 Officials in Goodlettsville have confirmed the death of Mayor John Coombs. 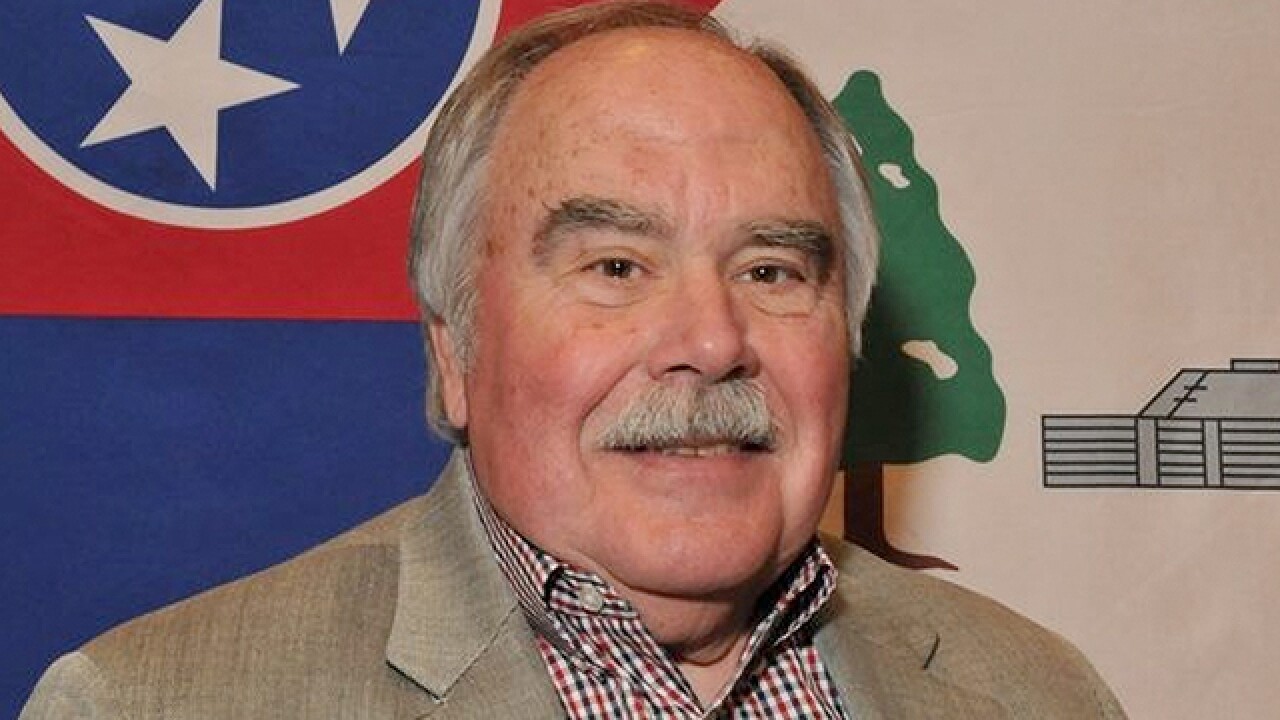 Officials in Goodlettsville have confirmed the death of Mayor John Coombs.

The City of Goodlettsville on Facebook said Wednesday morning, “It is with deep personal regret that we inform you of Mayor John Coombs death. The City of Goodlettsville not only grieves at the passing of a tremendous individual, and a true ambassador of our city, but also for the loss his family suffers. We ask that you keep his wife Linda, children Kelly and Chris, and all of his family in your prayers as they go through this time of mourning.”

City Manager Tim Ellis told NewsChannel 5 Mayor Coombs had gone in for a normal procedure for a heart condition. He had a complication from a stroke and could not recover.

"His legacy is his commitment to the city," Ellis said. "He was an ambassador to the city. He sold the city. He wanted you to come to Goodlettsville." Ellis added, "He was very fair with high ethics and just a good friend."

The mayor had served for the planning commission for many years. He was first elected into the City Commission in 2006 and was chosen to be vice mayor in 2010. Coombs became mayor in 2012.

"He was extremely close with his family. He was a great family man," Ellis said. "His family is devastated, but they are strong and they'll make it through this time."

Visitation has been planned from 3 p.m. to 8 p.m. on Friday and again from 11 a.m. to 2 p.m. on Saturday at the Goodlettsville Cumberland Presbyterian Church in the 200 block of South Main Street.

His funeral will be held at 2 p.m. Saturday, also at the church.