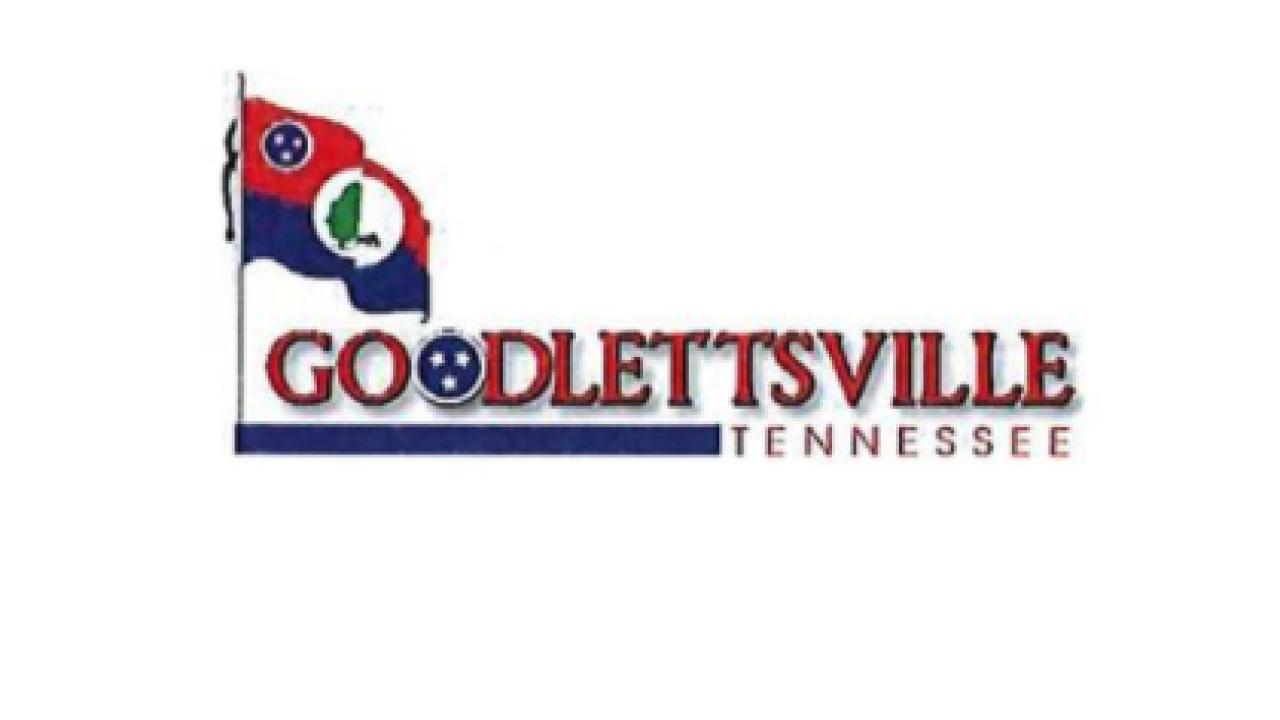 GOODLETTSVILLE, Tenn. (WTVF) — Business owners in Goodlettsville have found themselves in a unique but frustrating situation.

Certain restaurants and retailers of Goodlettsville that are in Sumner County were able to reopen last week when Governor Bill Lee began phase one of reopening the state.

However, those in Davidson, won't be able to reopen until Mon., May 11 when Mayor John Cooper begins phase one of his reopening of Metro.

City officials say the divide has led to confusion and frustration. As a result, Goodlettsville's Economic Support and Recovery Task Force and City leaders wrote a letter to Mayor Cooper asking for consistency in their city.

The letter states, "[We] respectfully ask that the Board of Health allow (either the City of Goodlettsville OR the 37072 zip code) to begin Phase 2 of the "Roadmap to Reopening Nashville" on May 11."

They say beginning the second step of the reopening plan would put the Davidson County businesses on pace with the others in Sumner which have been following the state's guidelines.

“When our businesses suffer, the entire community suffers. As City leaders, we hope that our plea will help shed light on our unique situation here in Goodlettsville,” said Julie High, Assistant City Manager and ESRTF Chair.

Mary Laine Hucks, Director of Economic Development added, “We are hurting for our business community. These people are our friends. We hope with this request we can truly make a difference and affect positive change in the Goodlettsville community.”

In the meantime, city officials say they're ready to help businesses during this time. They encouraged anyone with questions to call 615-851-2200.