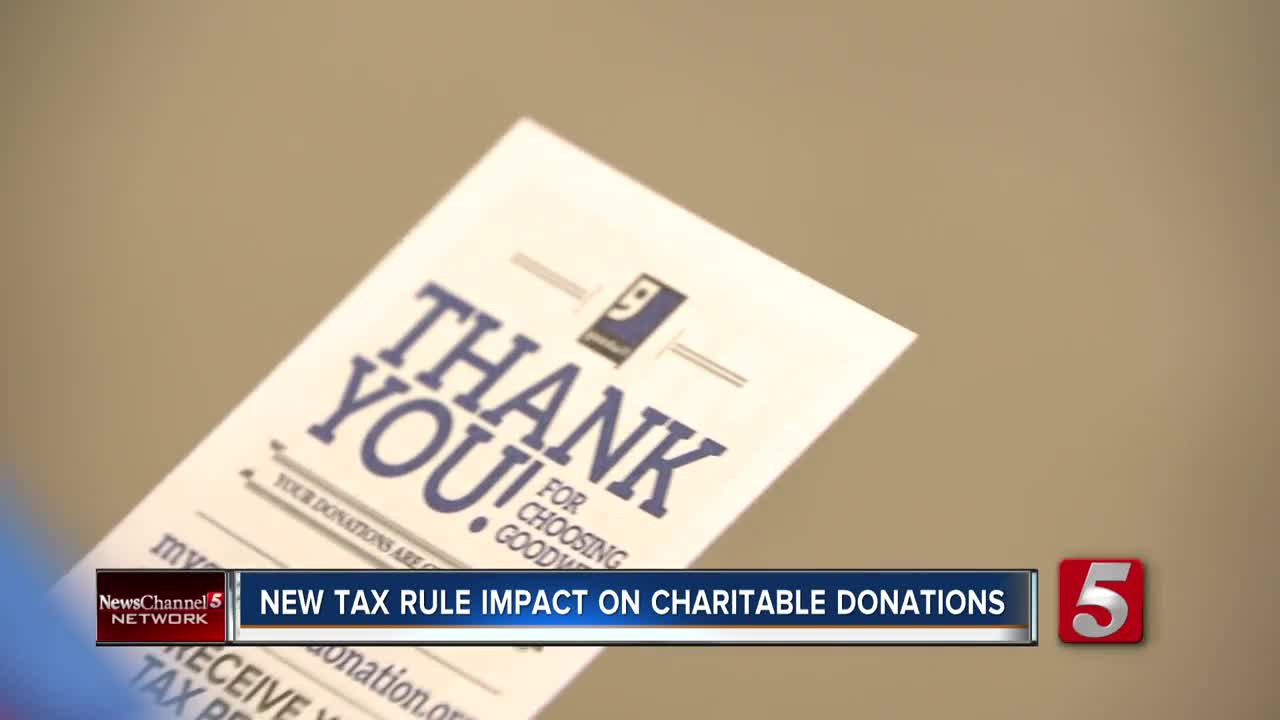 Goodwill of Middle Tennessee sees a big increase during the week following Christmas. Donors get the added benefit of a tax write-off, but changes to the tax rule will likely affect what happens when it's time to file. 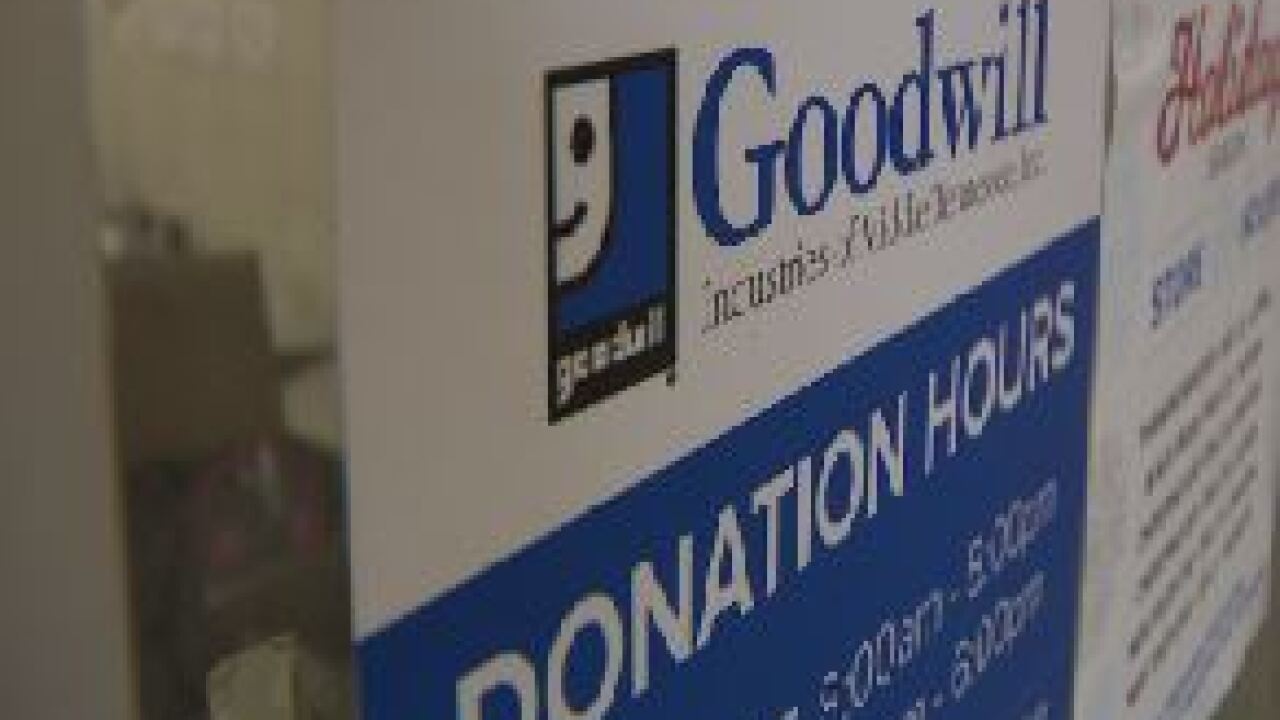 NASHVILLE, Tenn. (WTVF) — Goodwill sees a huge amount of people coming in to make donations that will end up filling up their local stores. You also get the added benefit of a tax deduction. This year, that's going to look a little different.

A bell dings at the Bellevue Goodwill. For employees, it's the familiar sound of someone pulling up to give.

"As stuff comes in you do want to kind of clean things out that you replace," said donor Denise Smith. "This is the best place to give the stuff that I don't need anymore."

This time of year Goodwill of Middle Tennessee sees a 55 percent increase in donations.

"I think, typically, they are happy to be donating this time of year," said Goodwill of Middle Tennessee PR & communications manager Chris Fletcher. "They know when they bring their gently-used items to Goodwill that we use them to help people."

Then, comes a receipt with directions on how to turn that donation into a tax write-off. This year, it might not have the same impact.

"They upped the standard by almost double, so filing single is increased to $12,000, married filing jointly $24,000," said Jones & Associate CPA, LLC owner Brad Jones. "It's going to take quite a bit more before you can itemize that and actually recognize that on your tax returns."

Jones says that means roughly only 13 percent of people will be able to itemize instead of taking a standard deduction compared to 33 percent last year. The good news is many taxpayers will see that money in other places on their return.

Renters will likely benefit more from the new tax rule and a change added an increased tax credit when claiming kids. In the end, most people agree the donations weren't about the tax write off.

"It's just about giving, you know?" said Smith. "For other opportunities for people and for jobs for people who work here."

You can find a donation center near you here.

If you want to figure out how close you may be to meeting the threshold for itemizing Jones suggests adding up the amount of money in interest paid on a mortgage, property taxes, charitable donations, any state income tax if you moved from out-of-state.

If you're close to the threshold of $12,000 for single and $24,000 for married filing jointly, Jones suggests trying to make a January mortgage payment before the end of the year or making an additional charitable donation.