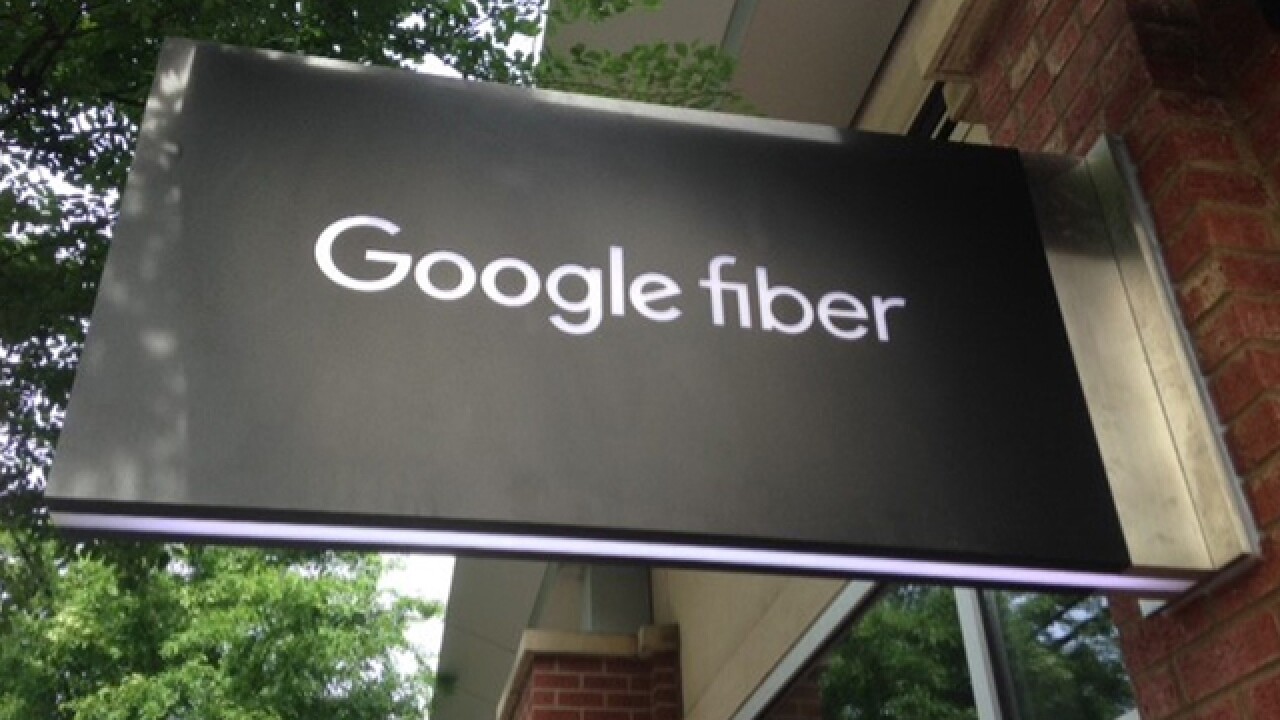 Nashville is the second city to have both Google Fiber and Webpass, after it was launched in Austin, Texas last August.

Google Fiber made the announcement on Tuesday in a blog post, saying the decision to launch Webpass in Nashville was due to the city's explosive growth over the last decade. According to the city, downtown Nashville's population has grown over 90 percent since 2012, with a projected 20,000 residents by 2022.

"We know that Google Fiber Webpass and Nashville are a perfect match," the company said in the blog post. "We look forward to helping you put your gig to good use, whether that's listening to the latest music, streaming the Titans or Predators game, playing your own games, or getting to work in your own home."

Webpass provides residents in apartment or condo buildings and businesses with internet speeds up to one gigabyte, similar to Google Fiber but without needing significant construction work.

Google Fiber acquired Webpass in 2016 in an effort to expand the company's high-speed internet offerings.