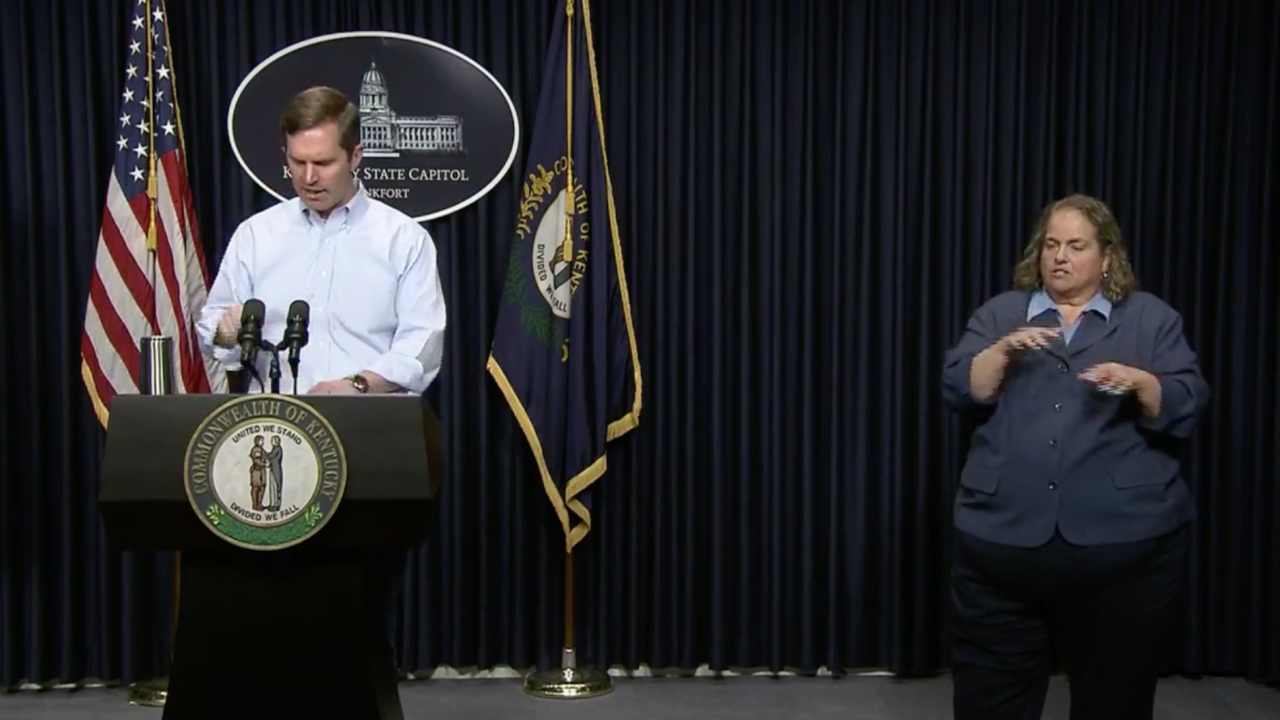 The governor said the fifth person was a 75-year-old from Jefferson County, who had underlying medical conditions.

Besehar also announced that anyone who has been laid off or has had to leave their job due to the Coronavirus outbreak can now file for unemployment.

The state plans to open its first drive-thru testing site. However, the governor did not announce the location of that site.