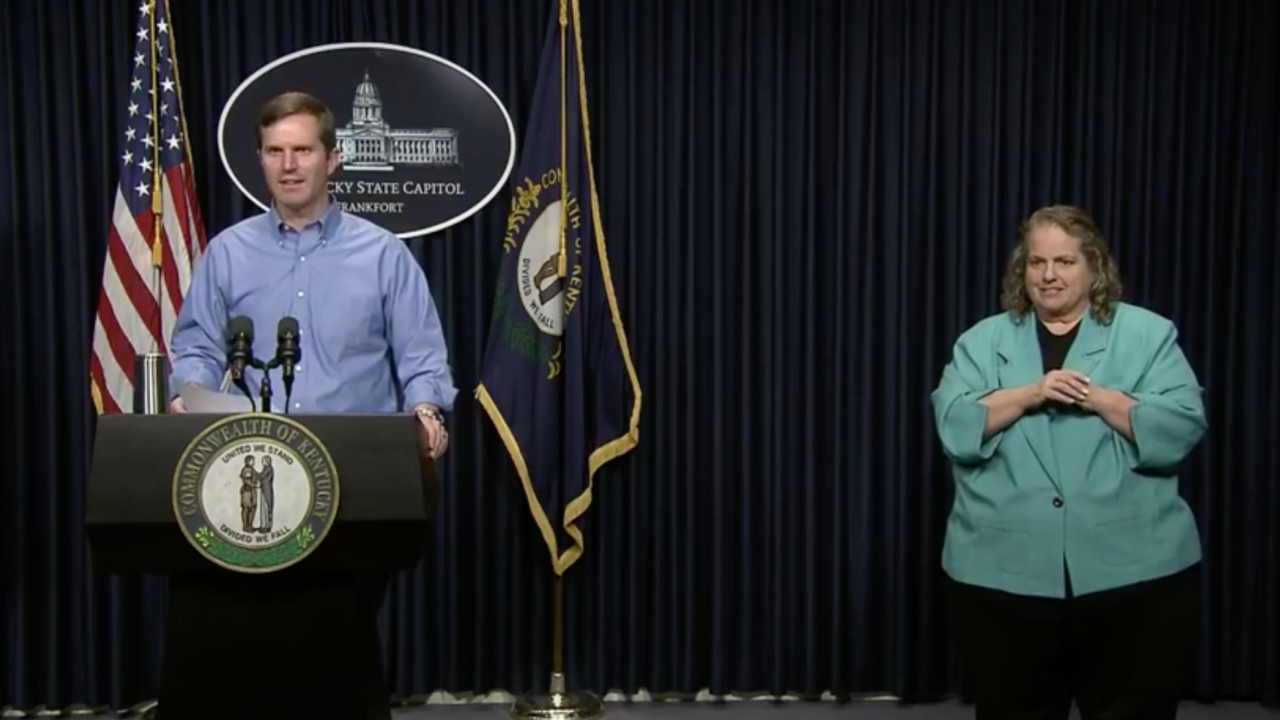 FRANKFORT, Ky. (WTVF) — The number of confirmed COVID-19 cases in Kentucky has risen to 248. Governor Andy Beshear reported Thursday that it was the single largest increase the state had seen.

One of the confirmed cases was the state's first confirmed case in a nursing home. Beshear said a 90-year-old man in Perry County tested positive and has been removed from the facility.

Gov. Beshear also announced the reactivation of recently expired licenses for health care workers and law enforcement during this time.