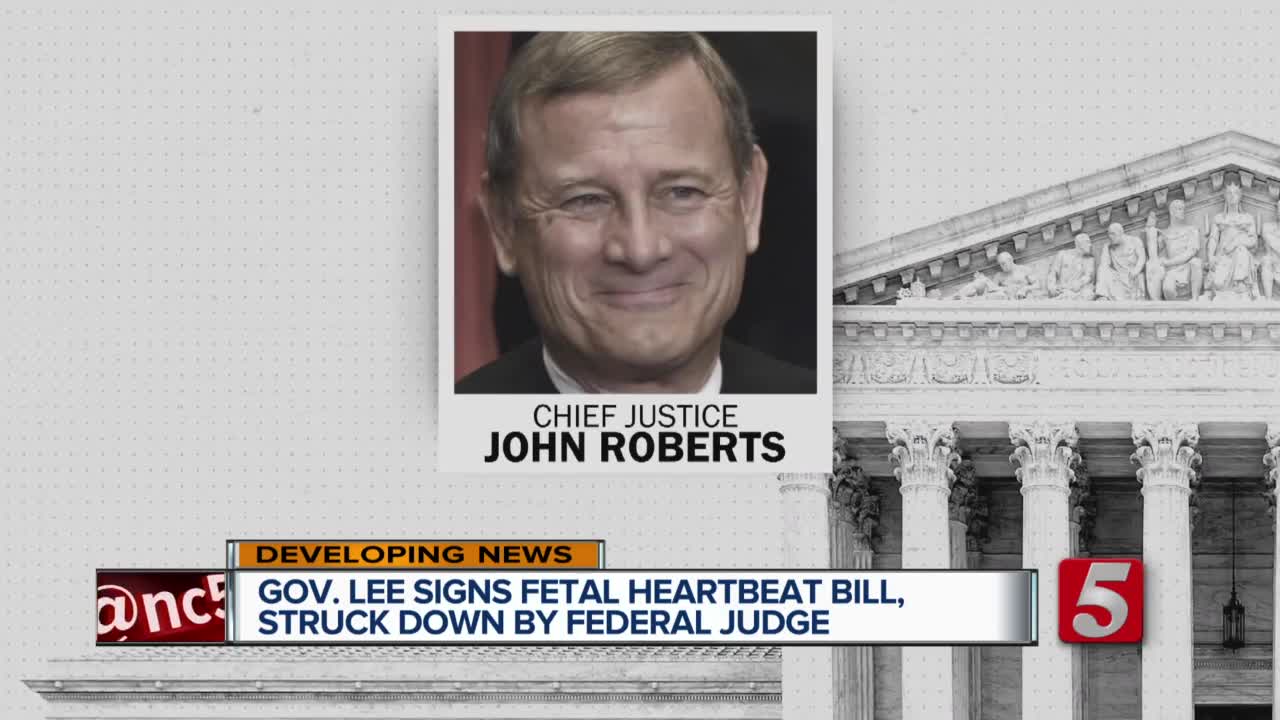 The legislation bans abortions once a fetal heartbeat is detected, which is typically at about six weeks into pregnancy. 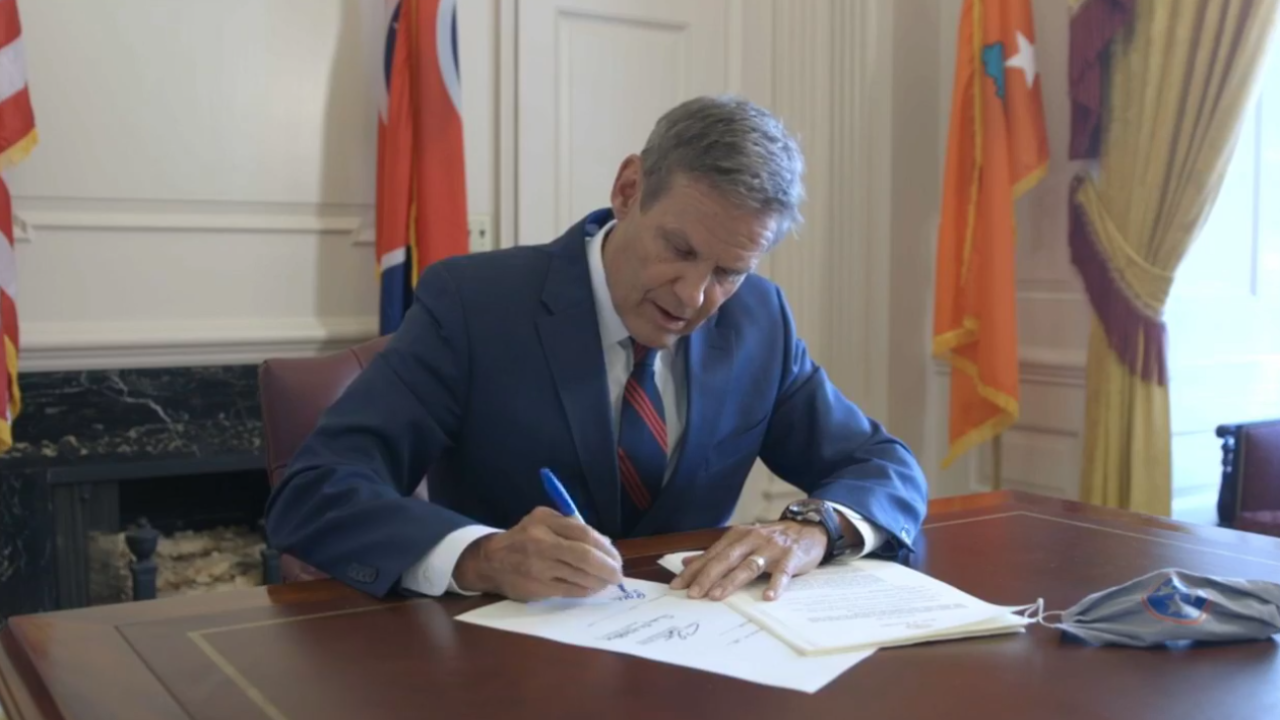 NASHVILLE, Tenn. (WTVF) — On Monday, Tennessee Gov. Bill Lee has signed the “heartbeat bill” into law, making it one of the most restrictive abortion laws in the country.

Within minutes, that same law had been blocked in federal court.

The legislation bans abortions once a fetal heartbeat is detected, which is typically at about six weeks into pregnancy. Lee signed the bill Monday via Facebook live, saying it’s the state’s “responsibility to protect the most vulnerable in our community.”

The governor went on to say that this makes Tennessee “one of the most pro-life states in America.”

But almost immediately after the law was signed, a federal court issued a temporary restraining order. The restraining order was granted at the request of several groups, including the Center for Reproductive Rights, Planned Parenthood, and the ACLU.

Similar legislation has been enacted in other states, such as Mississippi and Georgia, but has been blocked by legal challenges.

State lawmakers passed the bill back in June, shocking Democrats and anti-abortion activists who had been told for weeks that the Senate would not take up the bill.

It also requires mothers to get an ultrasound before an abortion and forbids an abortion when the doctor is aware the decision is motivated by race, sex, health, or disability.

The law was one that Lee had announced was one of his priorities for this session, saying he believes "every human life is precious, and we have a responsibility to protect it.”

“Banning abortion is blatantly unconstitutional, and the lawmakers who passed this law are well aware,” said Jessica Sklarsky, senior staff attorney at the Center for Reproductive Rights. “It is unconscionable that — in the middle of a public health crisis and a national reckoning on systemic racism — lawmakers are focused on trying to eliminate access to abortion. Abortion is an essential health service, and this law clearly violates the constitutional rights of patients and disproportionately harms communities of color. Tennessee should stop attacking reproductive healthcare and instead work to implement policies that will help marginalized communities. This law does the exact opposite.”

“Today’s ruling ensures that for now, people in Tennessee can continue accessing safe, legal abortion in their home state. But while we can enjoy a moment of relief today, we can’t forget that legislators passed this dangerous abortion ban in the dead of night without any public input. While the country rises up against racism, it’s important to recognize that these laws are inherently discriminatory. Abortion bans are part of a larger public health care system that targets people of color through barriers to care, and systemically erases their freedoms and bodily autonomy. Enough is enough. Banning abortion is illegal, full stop. Planned Parenthood won’t back down in the face of any attacks on our rights and freedoms. Not today, not ever.”