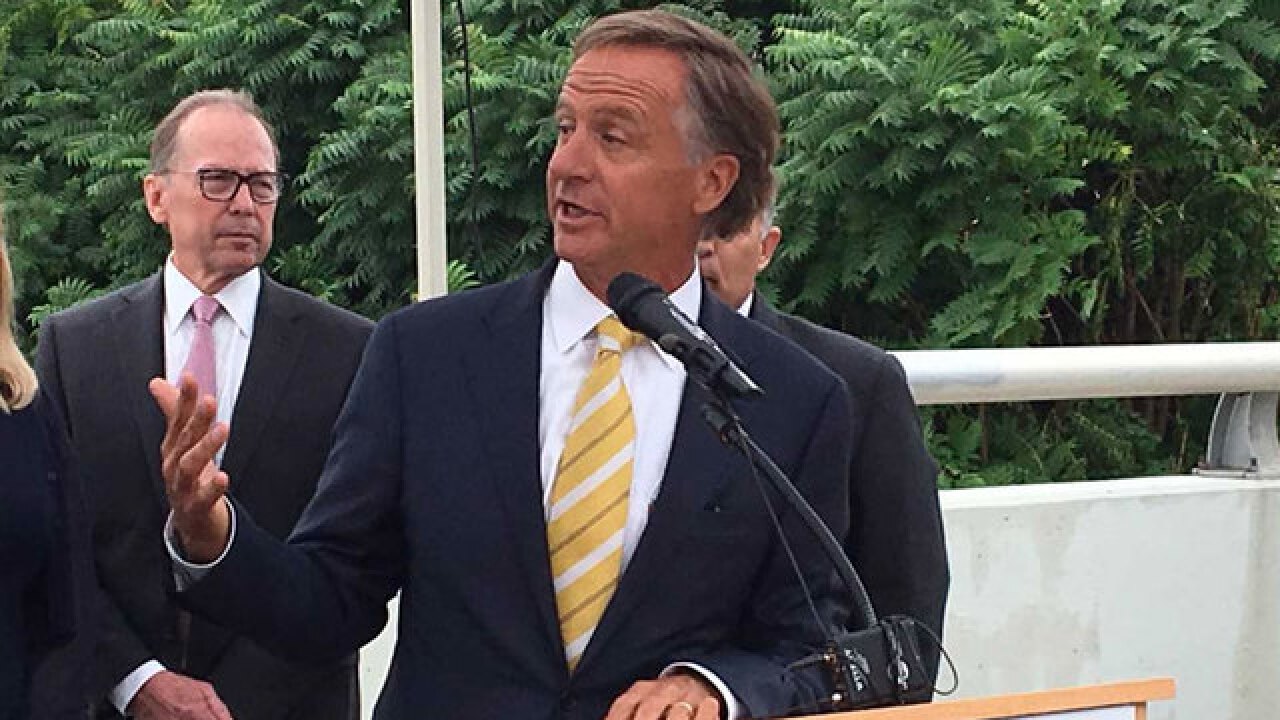 Haslam also told the Chattanooga Times Free Press on Monday that he will have a better answer in coming days about a possible bid. He says that for now, it's a great time to honor Alexander.

Alexander announced in a news release Monday that he's deeply grateful at having been elected to serve more combined years as governor and senator than anyone else in Tennessee. But he says now is the time for someone else to have that privilege. He will serve out his final two years.

Haslam is leaving office in January due to term limits.