Gov. Lee extends local mask mandate order until the end of the year 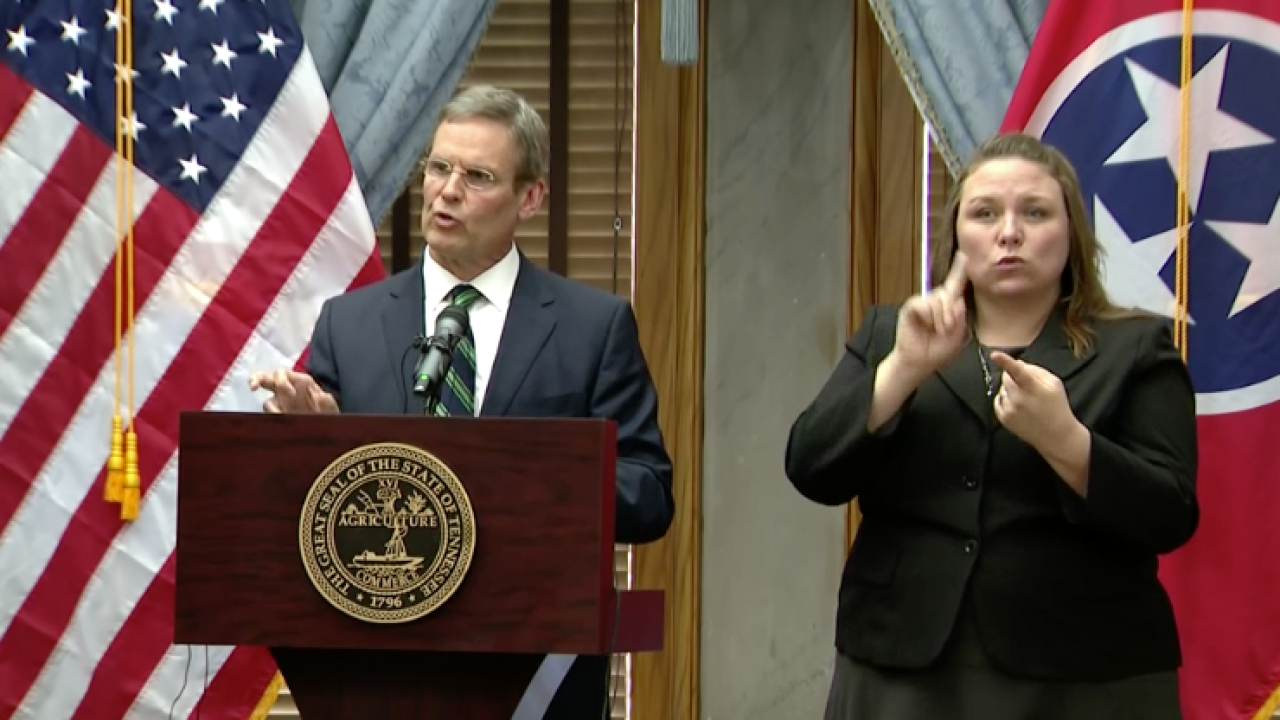 The previous extension was scheduled to expire at the end of the month. But the governor's latest order extends the option for local governments until Dec. 29.

It applies to 89 out of the state’s 95 counties. The state’s six larger metro counties with locally governed health departments already had the authority to implement their own COVID-19 restrictions, including mask mandates.

Lee has resisted calls to implement a statewide mask mandate.