Gov. Lee to extend local mask order through the end of the year 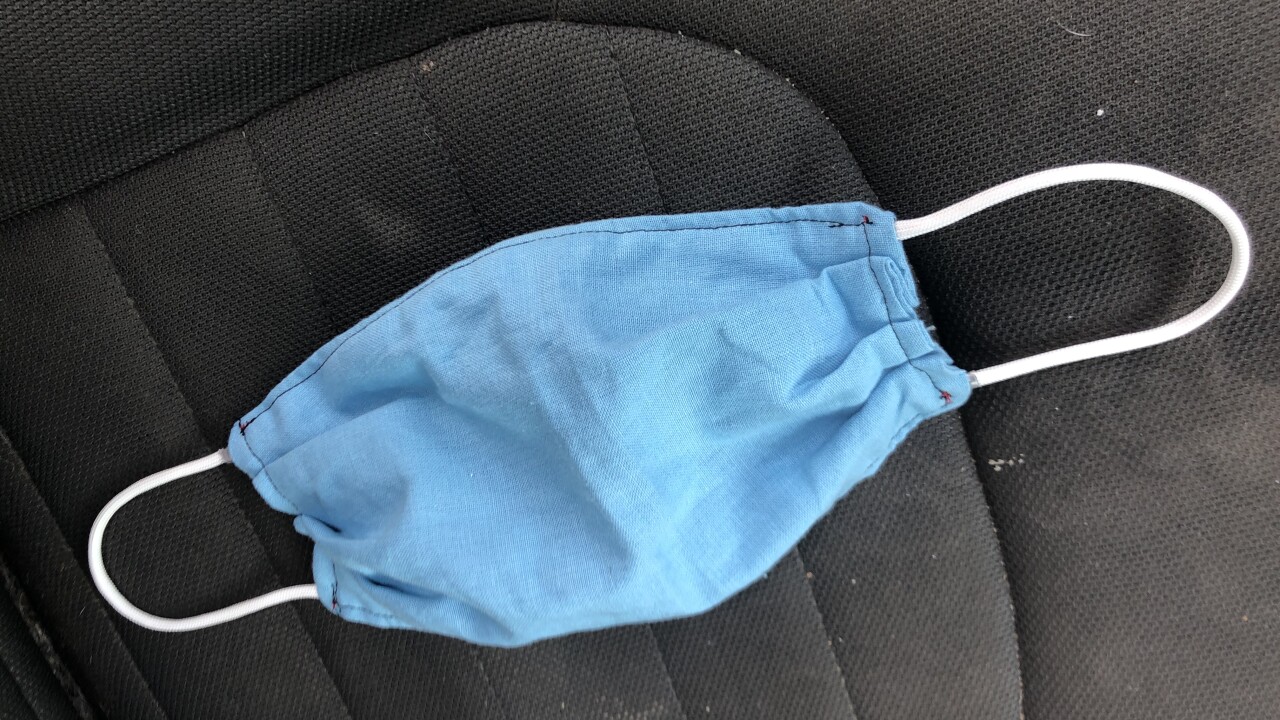 NASHVILLE, Tenn. (AP) — Gov. Bill Lee intends to extend an executive order that allows the majority of Tennessee’s counties the option to require face coverings in public as the state has seen coronavirus case counts grow.

Gillum Ferguson, Lee’s spokesman, confirmed Monday the executive order will be extended until the end of the year.

The order, which applies to 89 out of the state’s 95 counties, was scheduled to expire at the end of the month. Meanwhile, the state’s six larger metro counties with locally governed health departments already had authority to implement their own COVID-19 restrictions, including mask mandates.

Lee has resisted calls to implement a statewide mask mandate.

The decision comes days after the White House quietly told Tennessee a statewide mask mandate "must be implemented" to curb its growing spread of the virus.

The report came out Friday in a records request and was first reported by WUOT-FM. It used the strongest tone to date in urging Tennessee to act, though Lee has made it clear for months that he does not think masks should be required across the state.