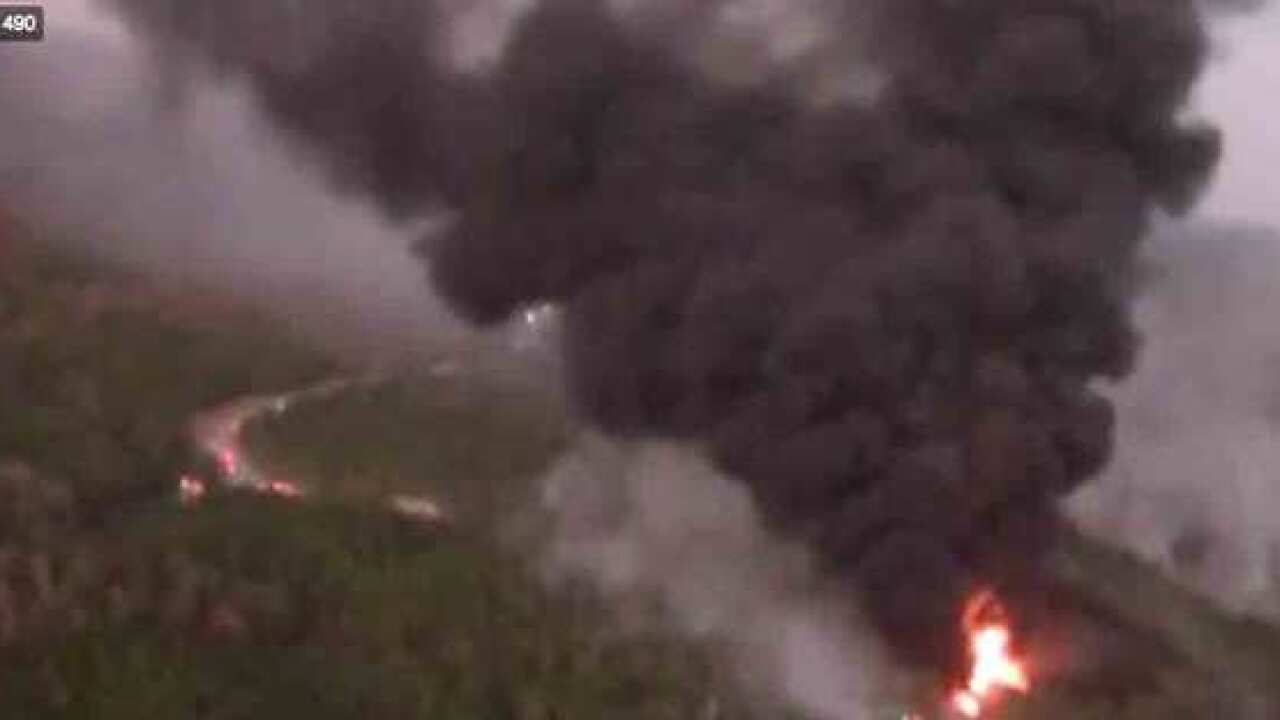 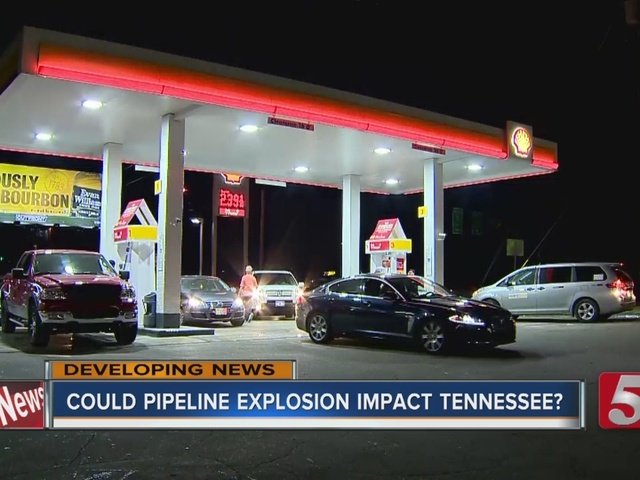 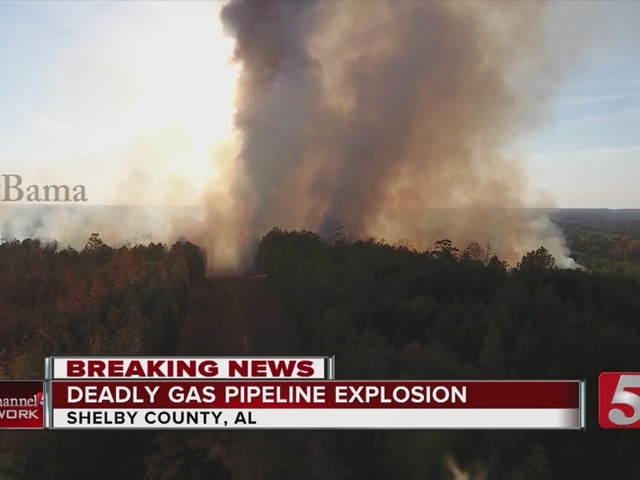 At least one person has died and several others were injured in an explosion on the Colonial Pipeline in Alabama.

Gov. Robert Bentley said in a statement that the explosion happened Monday on the Colonial gas pipeline, about a mile west of the spot where it burst last month. That rupture led to gasoline shortages across the South.

Authorities said a trackhoe hit part of the pipeline just south of Birmingham, causing the fire.

At least seven workers were seriously injured and rushed to an area hospital. One of those workers died overnight.

Video from area media showed a huge plume of flame and smoke rising in a wooded area in Shelby County. As of Tuesday morning, gas was still burning at the site, but the fire has been contained.

The Georgia-based company said in the brief statement Monday evening that its top priorities are the health and safety of its work crews at the scene and protecting the public.