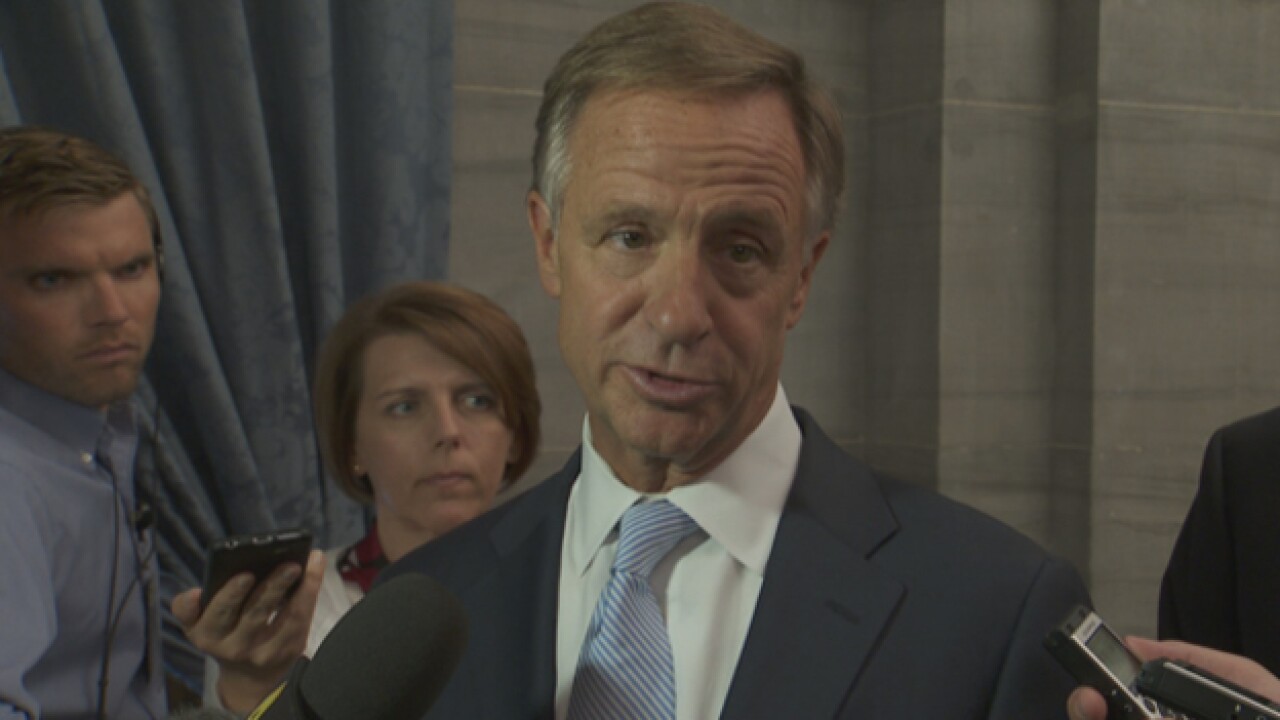 Gov. Bill Haslam has granted executive clemency to five people and is continuing to review additional requests during his final term in office.

Haslam announced Tuesday that Joseph Hultquist was pardoned for his 1972 and 1973 convictions of unlawful sale of controlled substances.

Vanessa Luellen was pardoned for a 1984 conviction of fraudulent breach of trust and 1992 conviction of facilitating the sale of a controlled substance.

James Mulholland was pardoned for his 1971 convictions of simple robbery, taking an automobile without consent, kidnapping and armed robbery.

Scott Rushing received a pardon for his 1987 conviction for assault and battery. Finally, Robert Williams was pardoned for his 1982 convictions of petit larceny, attempt of a felony and possession of burglary tools resulting from his attempt to break into two cars.