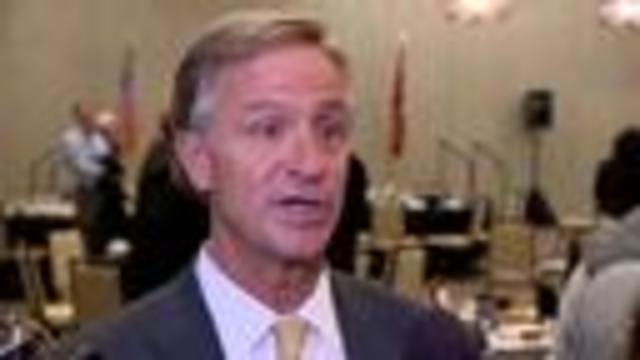 Governor Bill Haslam commented on the news of Mayor Barry's admission to an extramarital affair. 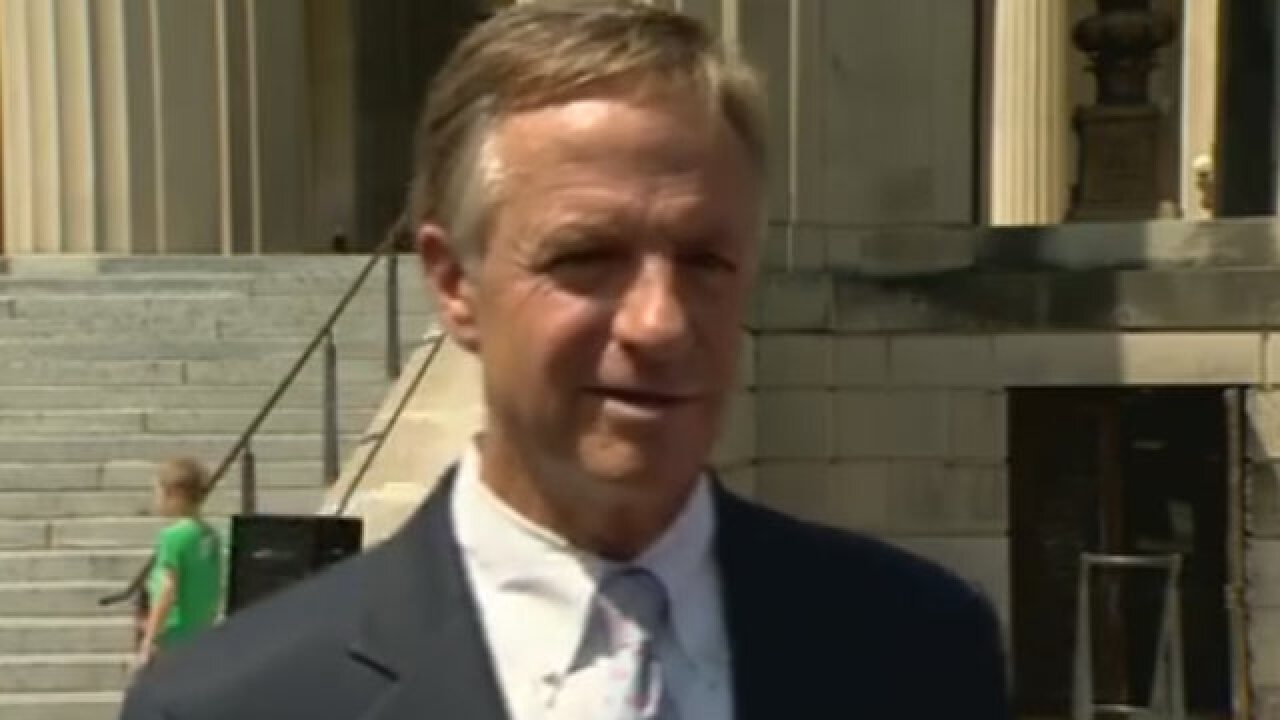 Tennessee Gov. Bill Haslam commented on the news of Mayor Barry's admission to an extramarital affair.

Mayor Megan Barry broke the news to NewsChannel 5 Wednesday that since her election she had been involved in an extramarital affair with her bodyguard Rob Forrest.

NewsChannel 5 asked Haslam about the news saying, "Can the mayor of Nashville effectively govern right now?"

"I don’t know, that’s not for me to decide. I think it’s a sad time for Nashville. For Mayor Barry and her family and everyone involved, there’s a certain sadness to it," said Haslam. "Second, you couldn’t help but watch Mayor Barry yesterday afternoon in her public appearance. There was a true contrition which I think that’s where all of this has to go next -- and you couldn’t help but be impressed with her genuine sense of remorse."

He went on to say that no matter the scandal, Nashville's ongoing transportation issues should not go ignored.

"What happens with this crucial transit plan?" asked NewsChannel 5.

"What I would encourage everyone to do is remain focused on what the issue is. There is still an issue of transportation in Nashville that needs to be addressed and answered, still problems that need to be solved. Obviously, Mayor Barry has been the face of that and she’s saying she will continue to be. The real issue is it’s a 50-year issue. The last few days shouldn't impact the way we consider the problem," said Haslam