Governor Lee not committing to special session to remove Casada 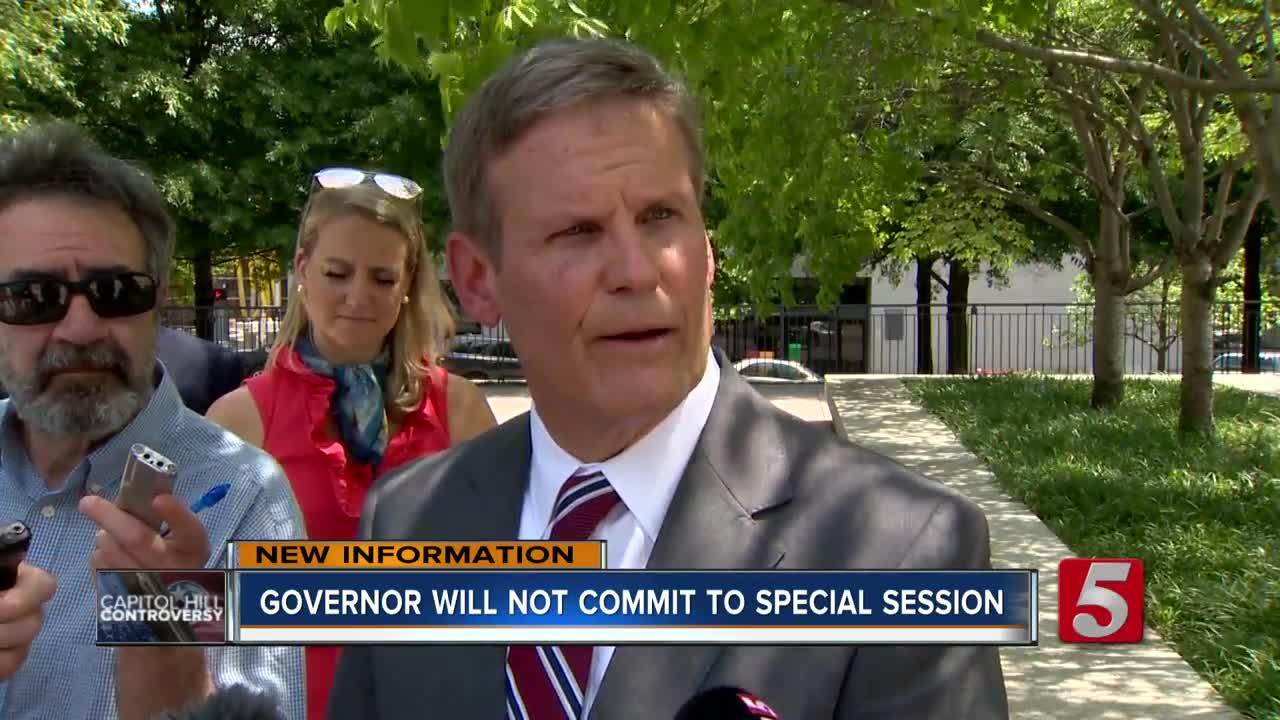 Tennessee Gov. Bill Lee continued to be non-committal on the prospect of holding a special session on Friday, even as some in his Republican Party worry House Speaker Glen Casada may not resign unless forced to do so by a special session. 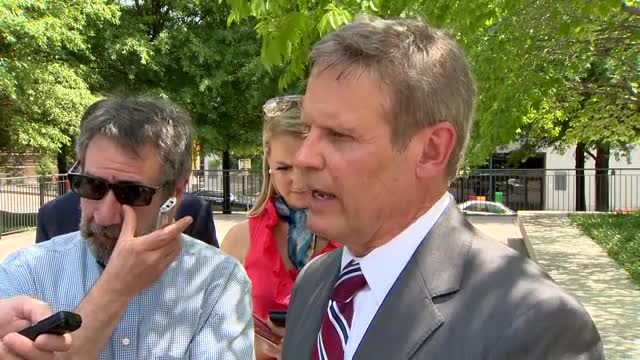 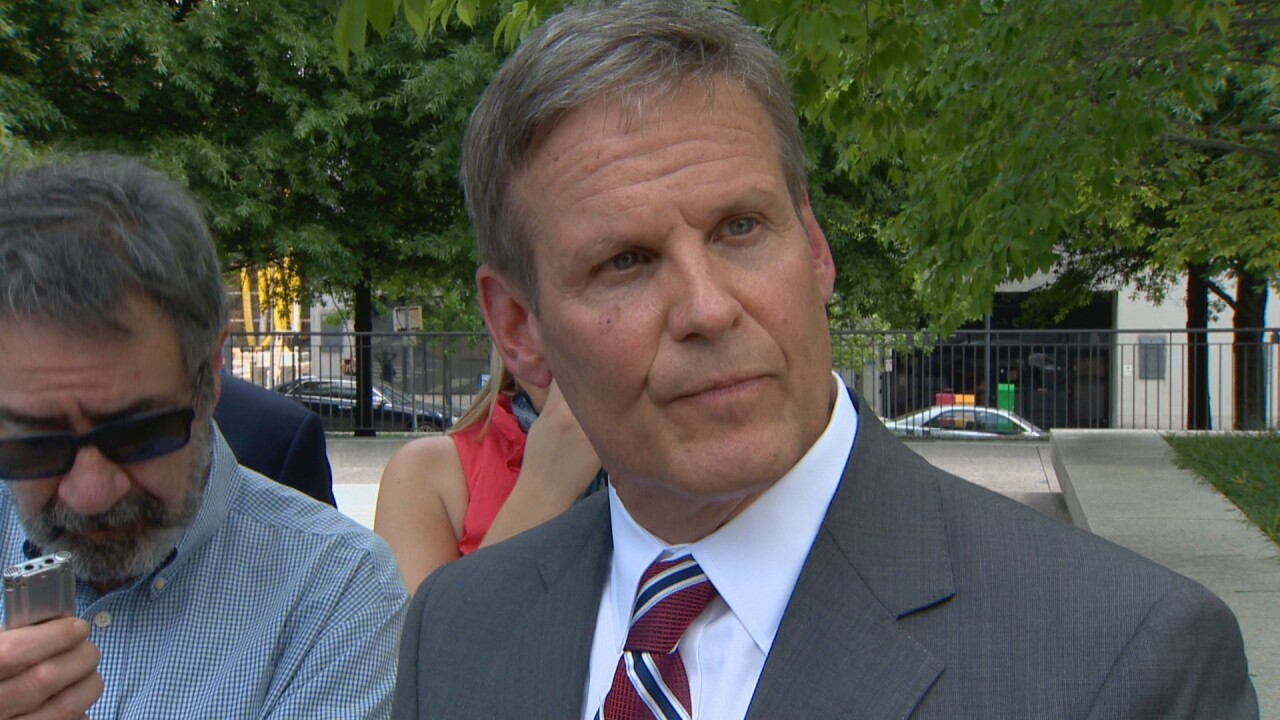 NASHVILLE, Tenn. (WTVF) — Tennessee Gov. Bill Lee continued to be non-committal on the prospect of holding a special session on Friday, even as some in his Republican Party worry House Speaker Glen Casada may not resign unless forced to do so by a special session.

On Tuesday, Glen Casada said he would resign as House Speaker. But he did not set a specific date, only telling his fellow lawmakers in the caucus that he would meet with them on June 3 after getting home from a two week vacation to Europe.

Casada has been embattled in scandal over the last few weeks following multiple NewsChannel 5 Investigates stories which uncovered that the House Speaker sent sexually explicit texts to his former Chief of Staff and then lied about it. The FBI has also opened up an inquiry into whether Casada improperly tried to influence votes during the recent legislative session.

On Friday, GQ Magazine published an article titled, "What the Hell Is Going On In Tennessee?" which largely relied on a number of NewsChannel 5's recent investigations.

At a Memorial Day Service on Friday, Gov. Lee continued to field questions about his disgraced colleague and told reporters he has no plans to hold a special legislative session, which outside of a resignation is the only legal way to remove Casada under the state's constitution.

"As of right now, there's not a need for a special session. That may change, but right now I have no plans for it," Lee said.

House Republican leadership though has indicated they want to call a special session in order to appoint a new House Speaker prior to the start of the next legislative session which begins in January.

When asked if he was bothered by the distraction the scandal has caused, Gov. Lee said, "It's unfortunate we are just talking about [this Memorial Day event], I'm hopeful we'll move forward in a way that restores trust to the people of Tennessee."

Lee also said he has no plans on asking Rep. David Byrd to resign, even though on Thursday he called on Byrd to publicly address accusations that he sexual assaulted girls on a high school basketball team he was coaching decades ago.

"I think [the victim] is credible and I've said he should speak publicly about the allegations," Lee said.

Meanwhile, while vacationing in Europe for the next two weeks, disgraced House Speaker Glen Casada will continue to take home a paycheck of $72,948.

Casada announced on Tuesday he would be resigning as House Speaker but did not give his Republican colleagues a specific date on when he would be stepping down from that role. The Williamson County Republican will continue to take home a state paycheck of $6,079 per month.

For the next two weeks Glen Casada will reportedly be vacationing through Greece. During that time, Tennessee taxpayers will be cutting him a check for $3,039.50.

Republicans hands are essentially tied at the moment. Legally they can't strip Casada of his House Speaker title without calling a special session. Which means the longer Casada draws out his resignation, the longer he continues to get a state paycheck.