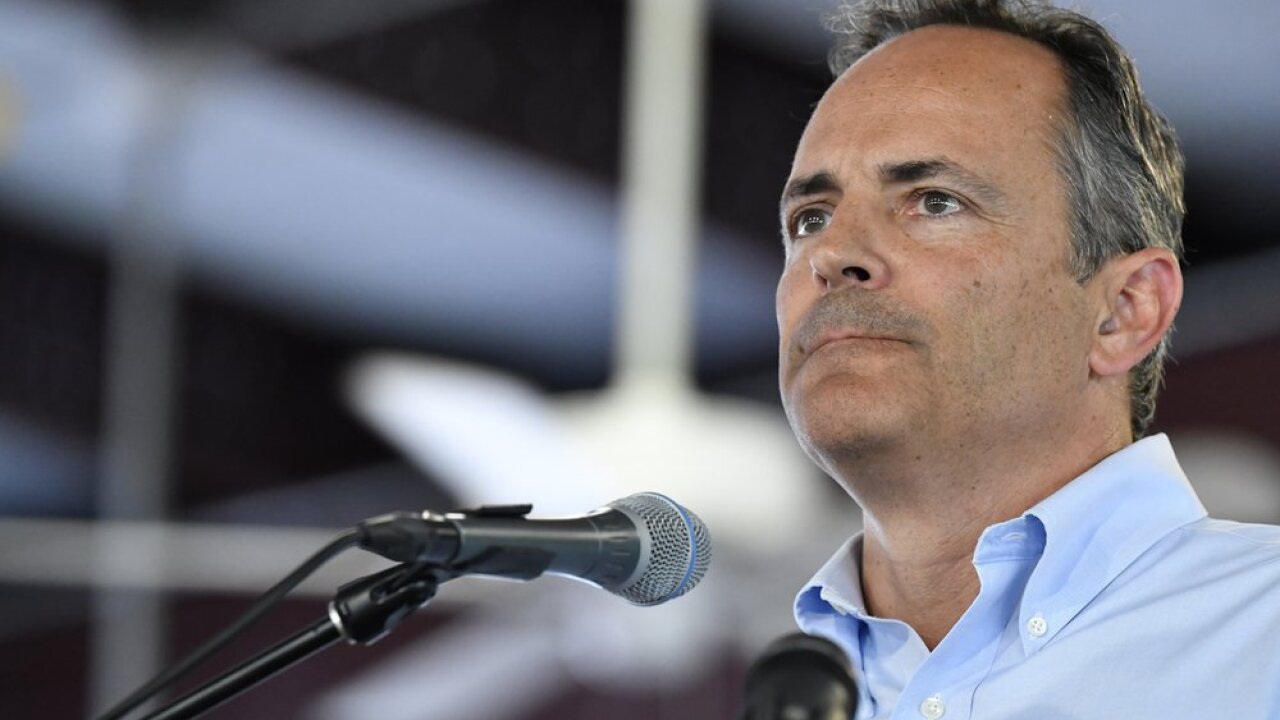 Following the recanvass Thursday, Governor Matt Bevin called a press conference for 2:15 p.m. at his office in Frankfort.<p>

<p>County clerks office across the Commonwealth have been recanvassing the votes in the state's governor race.

Secretary of State Alison L Grimes stated that the tallying was going smoothly. Voter totals initially showed Democrat Andy Beshear as the winner by over 5,000 votes and after the recanvass it appears the winner will remain the same.

These changes have already been addressed before the counties sent in their certified results on Friday, so state knew about them. @LEX18News pic.twitter.com/teutHJ8St1

Though Grimes said there were a few errors that were discovered last week, the changes had already been noted and the results were certified.