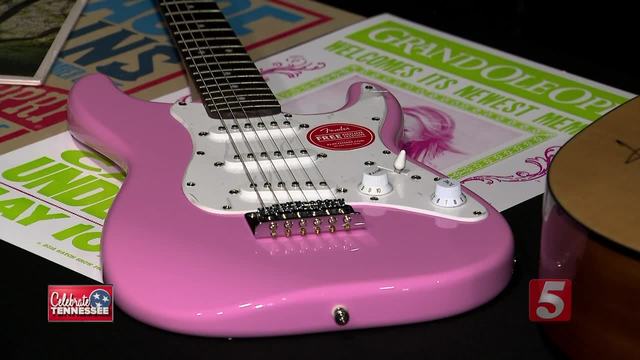 The Grand Ole Opry will be holding a yard sale benefiting a veteran with terminal cancer whose story went viral last month. 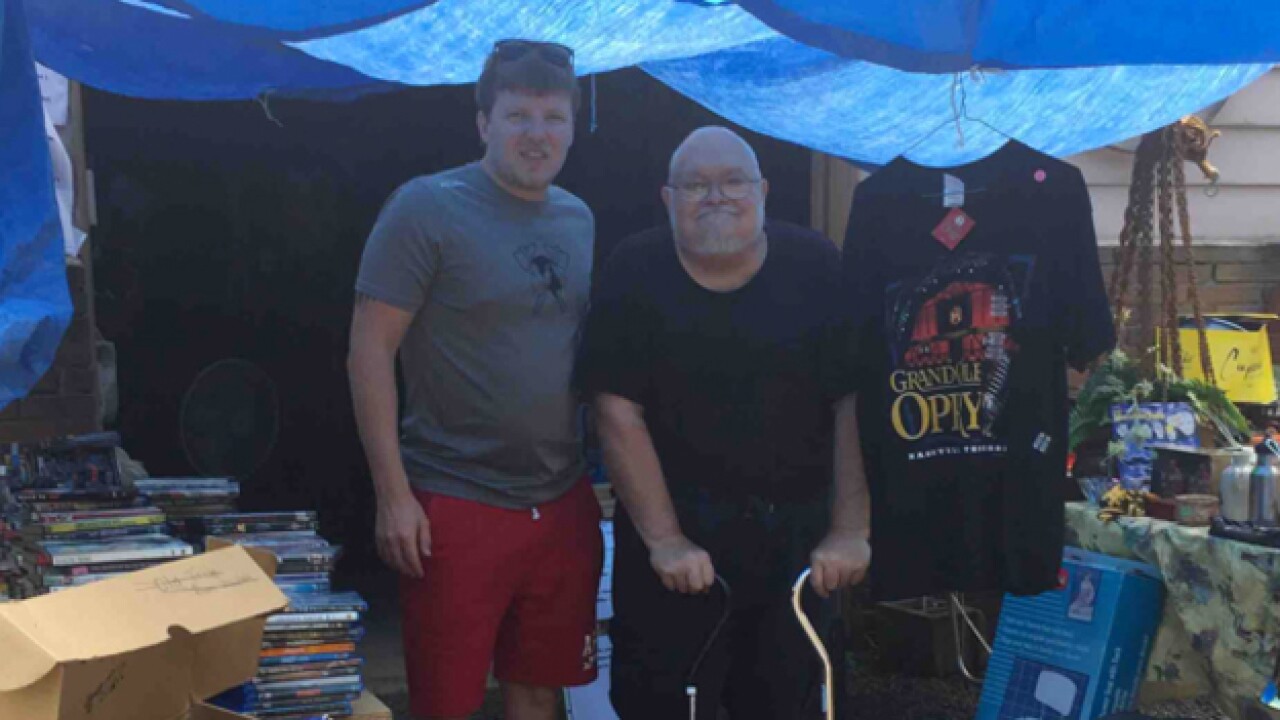 The Grand Ole Opry will be holding a yard sale benefiting a veteran with terminal cancer whose story went viral last month.

It's called Willie's yard sale, and it's being held for Willie Davis of Pennsylvania.

The Navy veteran has terminal cancer and held a yard sale last month to pay for his own funeral expenses. When some young men found out about it, they set up an online fundraiser.

That's when Willie's story went viral. The gofundme page featured a picture of Willie in a Grand Ole Opry t-shirt.

"So we said, 'We are the home of country music; we are in a unique position to have our own yard sale. If Willie Davis in Pennsylvania can do it we can do one ourselves," said Dan Rogers.

The Opry's money raised will go into Willie's gofundme and every artist they asked contributed.

Shoppers will see items like a pink guitar signed by Carrie Underwood or a hat signed by Tracy Lawrence. And while it was inspired by one veteran, the hope is to honor as many veterans as possible.

"Who would have thought that this fellow in Pennsylvania have a yard sale and the biggest name in country music makin' a contribution to him..its pretty amazing."

Any extra money made Willie says will be donated to other veterans in need.