Told she would have to pay hundreds to collect items 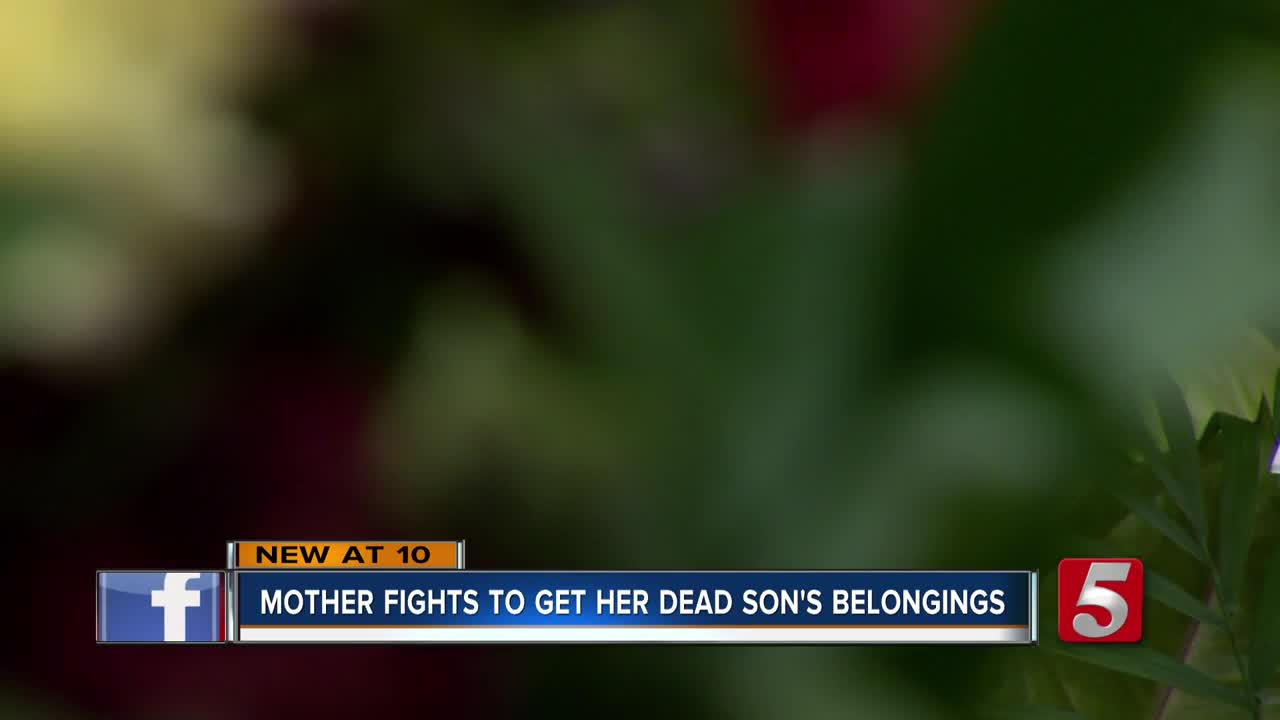 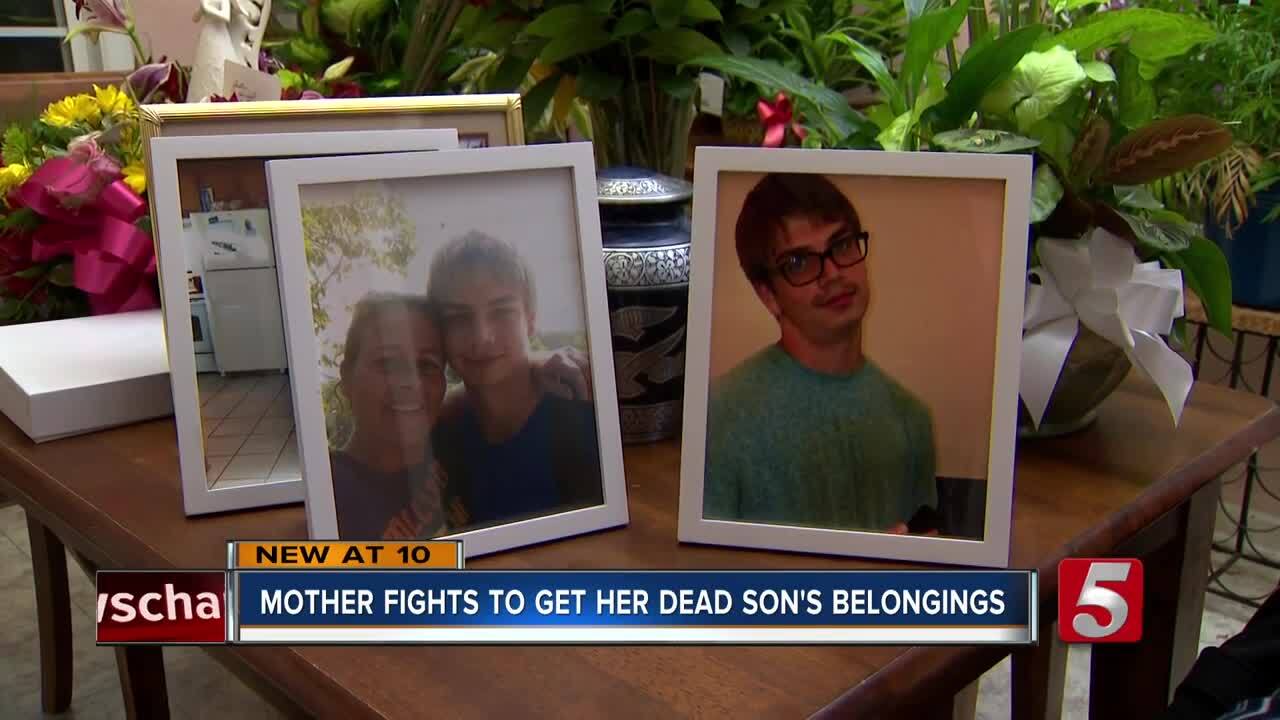 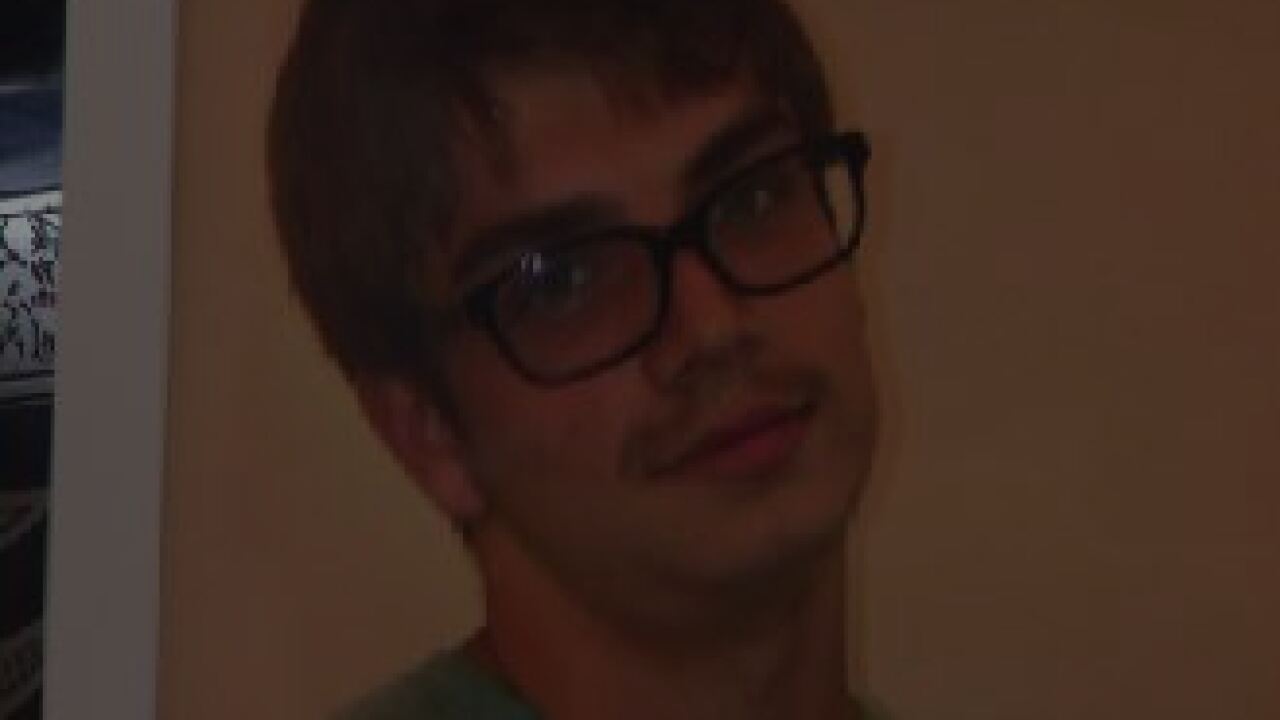 MURFREESBORO, Tenn (WTVF) — A mother who lost her son in a car crash was quickly faced with the battle of gathering his personal belongings, which proved to be harder than expected.

Tabitha Crawford's son, Justin Howard, was killed in a car crash on November 6. Police say speed was a factor in the crash that claimed the young man's life.

Crawford says when she finally heard from police her only request was to collect her son's eye glasses and other belongings from his car. Crawford said Murfreesboro Police told her it should be no problem, but they had to finish up the investigation first.

She says every time she would call officers would again say it wouldn't be a problem, but she never received a pick-up time. She called one more time and an officer told her the car had already been towed to a lot and she needed to call the company to make arraignments.

She made the call but that's when the company informed her she would have to pay about $500 to get her son's things - a price the grieving mother couldn't afford to pay.

"The tow truck company and the police department have a set plan and people like me don’t have a chance unless we got money and I shouldn’t have to pay to get Justin’s personal belongings," Crawford.

With options running out , Crawford reached out to NewsChannel 5 which was her last hope. We emailed police, who within a couple of hours brought Justin's things to her without her having to pay a dime.

"Don’t forget about the families, when they tell them they’re going to give them the items they should be more on top of it and more understanding."