Group of women may be behind uptick in downtown Nashville crime 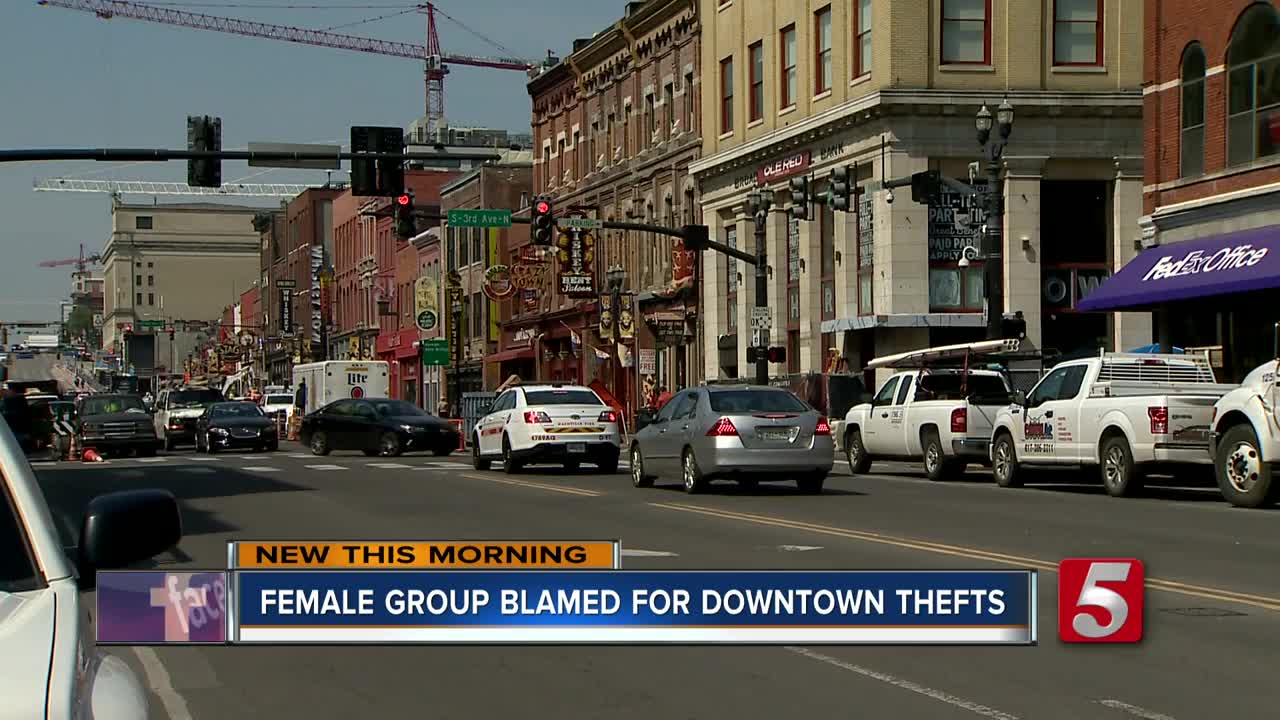 Metro Nashville police are trying to break a startling crime trend in the downtown area. Crime has gone up every week this year except for one, according to police. 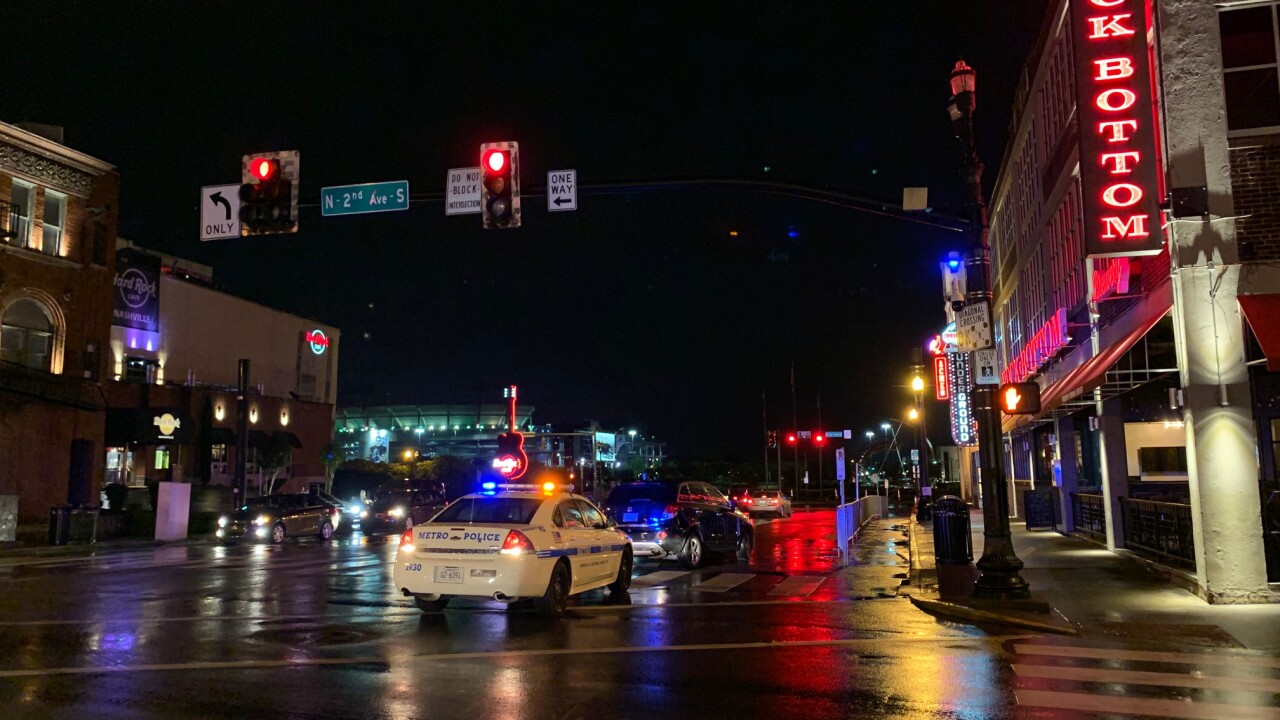 NASHVILLE, Tenn. (WTVF) — Metro Nashville police are trying to break a startling crime trend in the downtown area. Crime has gone up every week this year except for one, according to police.

According to Lt. Michael Waltz, larcenies are driving a majority of the crime in the Central Precinct each week. Most thefts happen inside the bars on Broadway.

The top three items crooks are after: phones, wallets, and purses. That's because they're items that are easy for people to lose track of when they're having a good time, and they're easy for bad guys to walk away with.

There is an elusive group of women that Metro Police believe is responsible for at least some of these thefts. The women prey on drunk men, convincing them to take them to their hotel room or car. That's when the women steal money, credit cards, watches, phones, or anything else of value, Lt. Waltz said. Police believe the group may be from out of town.

Metro Police are trying to work on the uptick in crime. In July, Metro Police announced an initiative in the Entertainment District that puts an extra 17 officers in the area on Friday and Saturday nights. That includes putting undercover officers in some bars to catch thieves in the act.