Group Speaks Out Against Liquor On Sundays 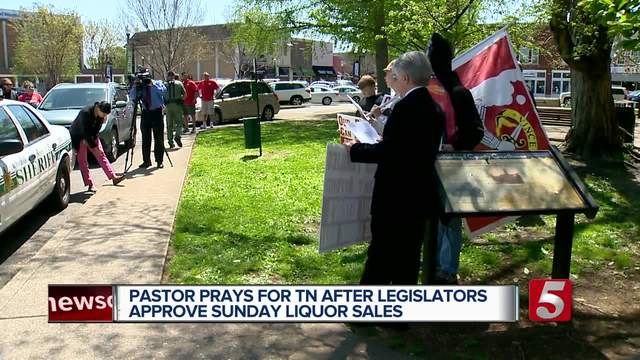 A group of people against legislation that passed to allow liquor sales on Sundays gathered in Murfreesboro along with a pastor who spoke out against the bill’s passage. 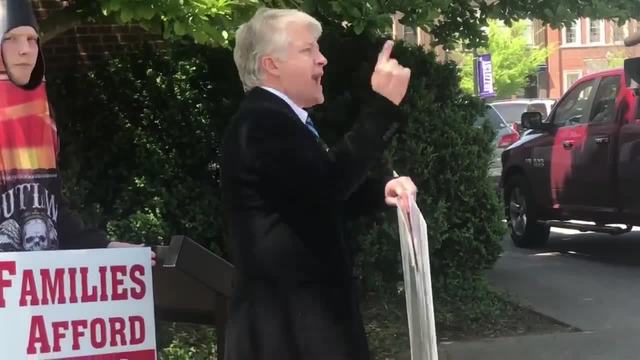 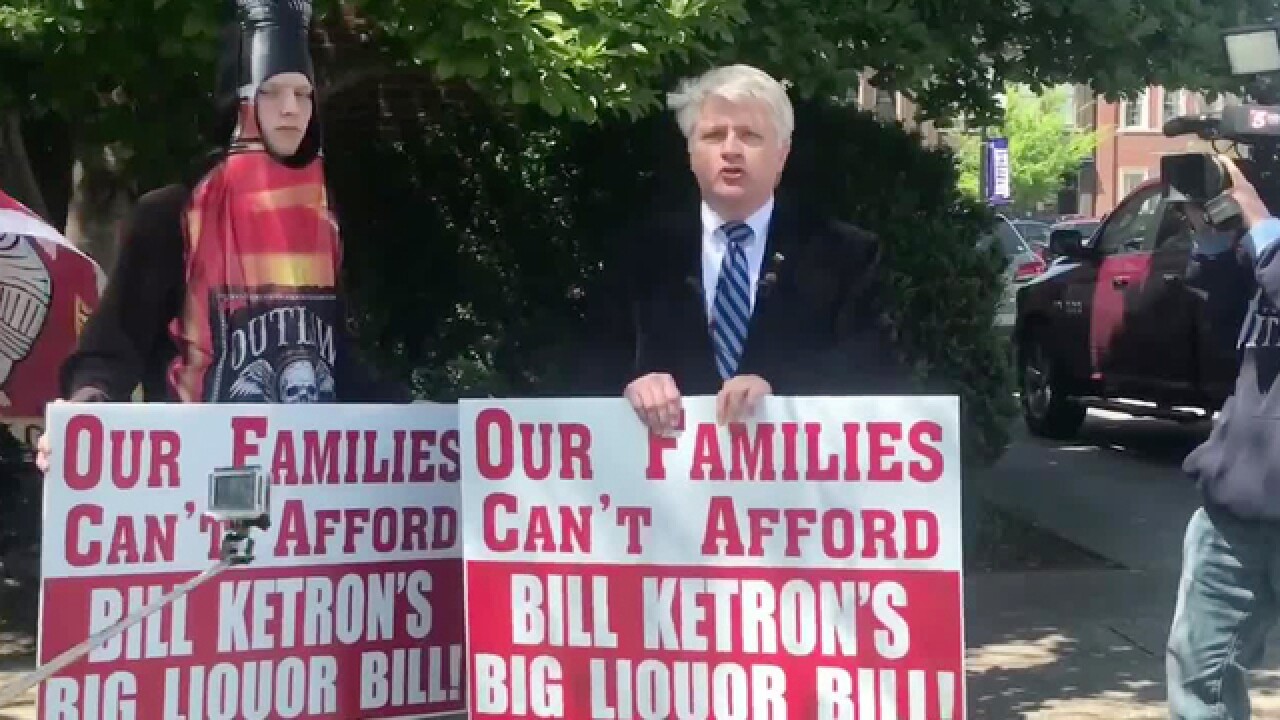 A group of people against legislation that passed to allow liquor sales on Sundays gathered in Murfreesboro along with a pastor who spoke out against the bill’s passage.

Pastor Dale Walker of McCormick Ridge Holiness Church said many have been upset, so they came together on the square to pray for the state of Tennessee after the legislation passed. A couple dozen people were there Tuesday.

They said the decision to pass the bill desecrated the scripture.

“And the politicians are a major part of the problem,” Pastor Walker said. “There are more preachers than politicians, and we as pastors have a right to stand on the street corner, just like this, at our courthouses, and preach the word of God because our politicians have desecrated the word of God and tried to make liquor like it’s a good thing for our society.”

They wanted to make it clear that not everyone has been happy with the passage of the legislation.

“These liquor-loving politicians in Nashville are even wanting to give a tax break, for God’s sake, to Jack Daniels,” the pastor continued. “Why aren’t they giving money to the faith-based ministries out there that are trying to help families with addictions.”