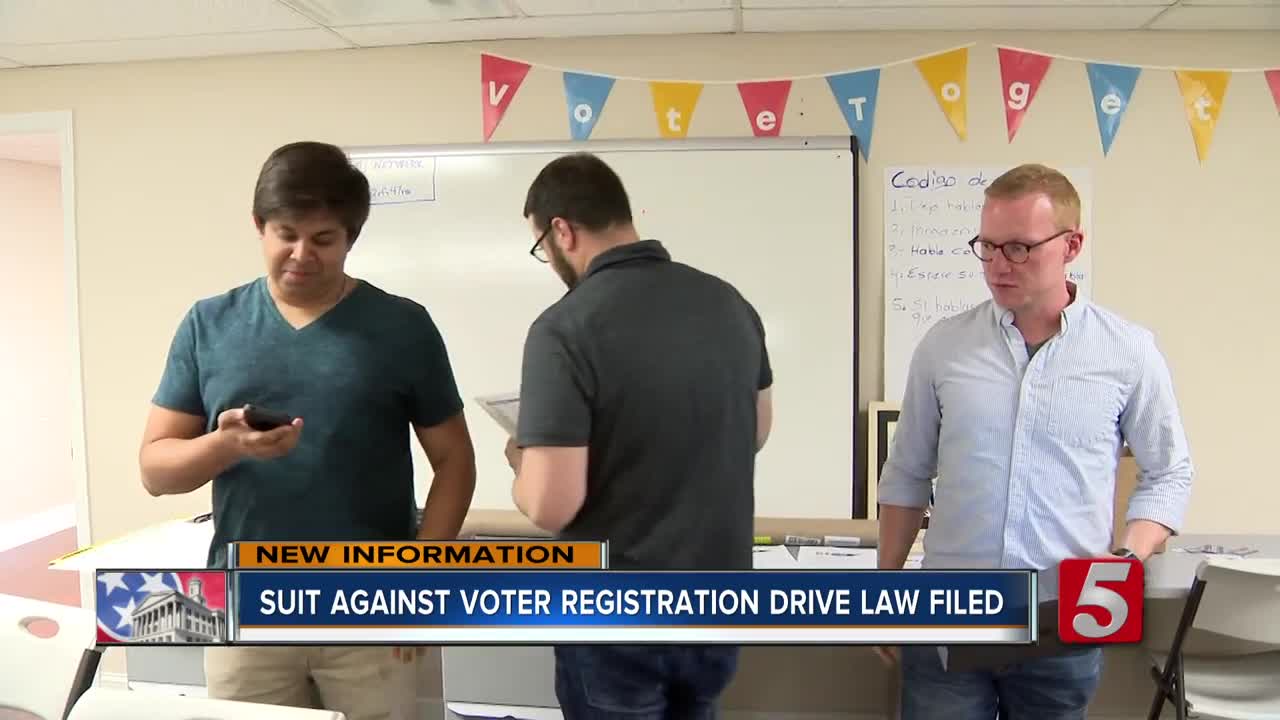 The same day Governor Bill Lee signed a voter registration bill into law, a new lawsuit was filed against the state's Secretary of State and Election Commission calling the law unconstitutional. 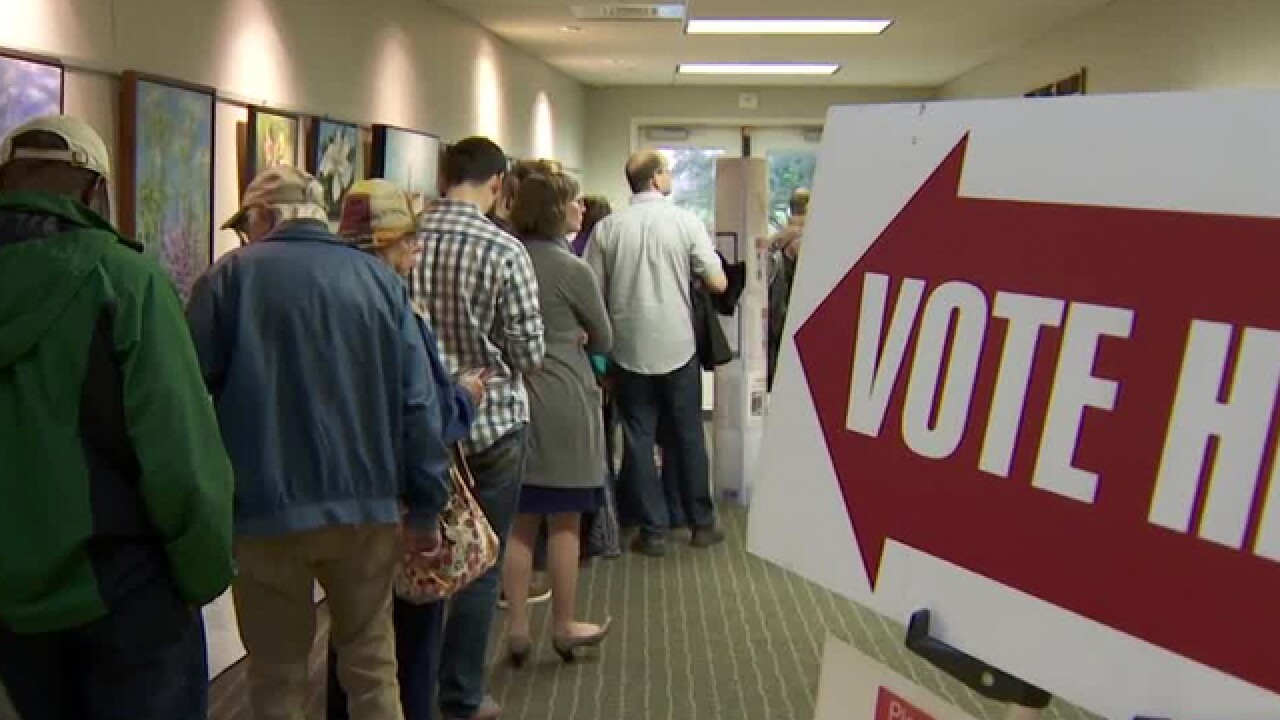 The complaint alleges that the law, imposes burdensome requirements on persons and organizations who seek to help people register to vote, violates fundamental rights of free speech, free association, the right to vote, and due process.

The suit was filed on behalf of the Tennessee State Conference of the NAACP, Democracy Nashville-Democratic Communities, The Equity Alliance, and The Andrew Goodman Foundation, all of whom engage in voter registration activities.

The voter registration law, also known as the Election Security bill, was initiated by Tennessee Secretary of State Tre Haggert. Haggert's office told NewsChannel5 it can not comment on pending litigation.

The law requires individuals or organizations participating in voter registration drives to comply with pre-registration, training, and affirmation requirements or face criminal and civil penalties ranging in the tens of thousands of dollars.

“Tennessee’s law is one of the most restrictive voter suppression measures that we have seen this year. This is nothing more than a thinly veiled attempt to discourage and deter people from helping others to register to vote,” said Kristen Clarke, President and Executive Director of the Lawyers’ Committee for Civil Rights Under Law.

In April, Tennessee's Coordinator of Elections Mark Goins said the bill should be seen as more of a bill that protect voters' personal information.

Goins pointed to more than 10,000 Shelby County registrations on last year's deadline by the Tennessee Black Voter Project, with many filled out incorrectly.

Part of the law would prohibit a person or organization conducting a drive from duplicating the registration form or retaining voter data from the form unless the applicant consents. The law establishes deadlines for people or groups who conduct voter registration drives to turn in the forms either 10 days after the drive or no later than the voter registration deadline if the event is within 10 days of the deadline.