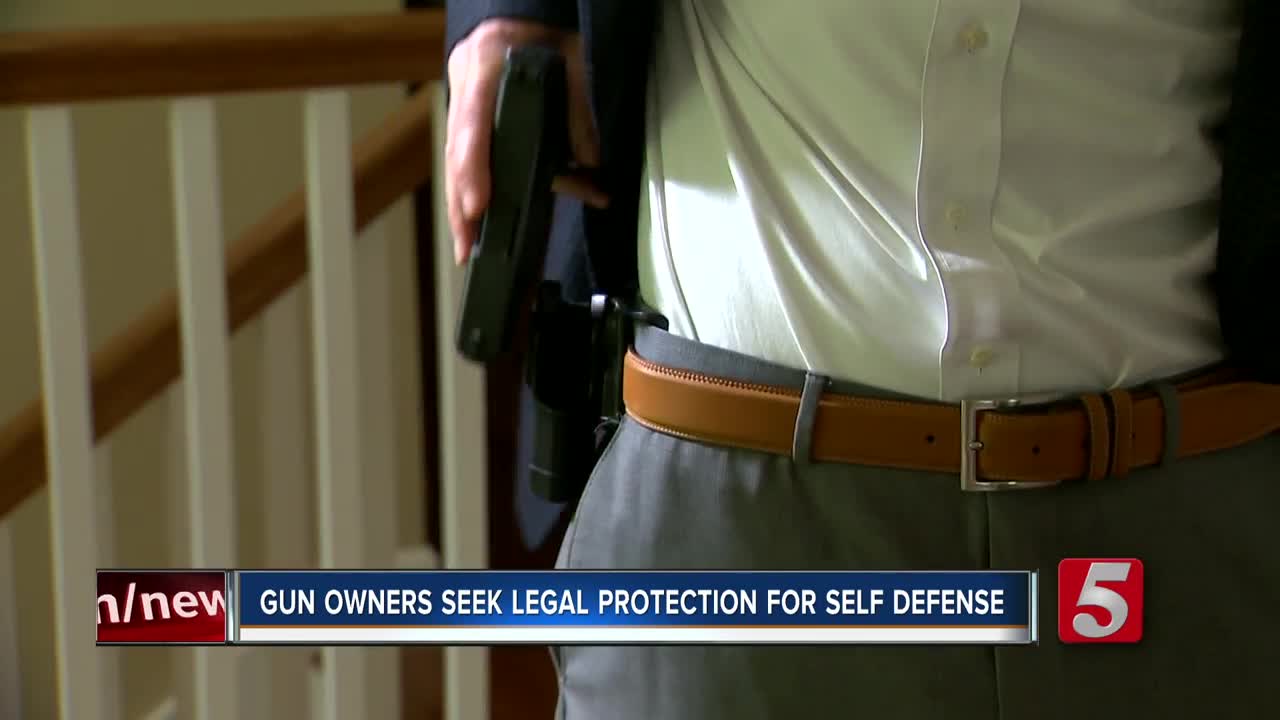 These days more people are carrying weapons -- especially guns -- for personal safety. And, if and when you do act in self-defense some are now seeking added protection from lawsuits. 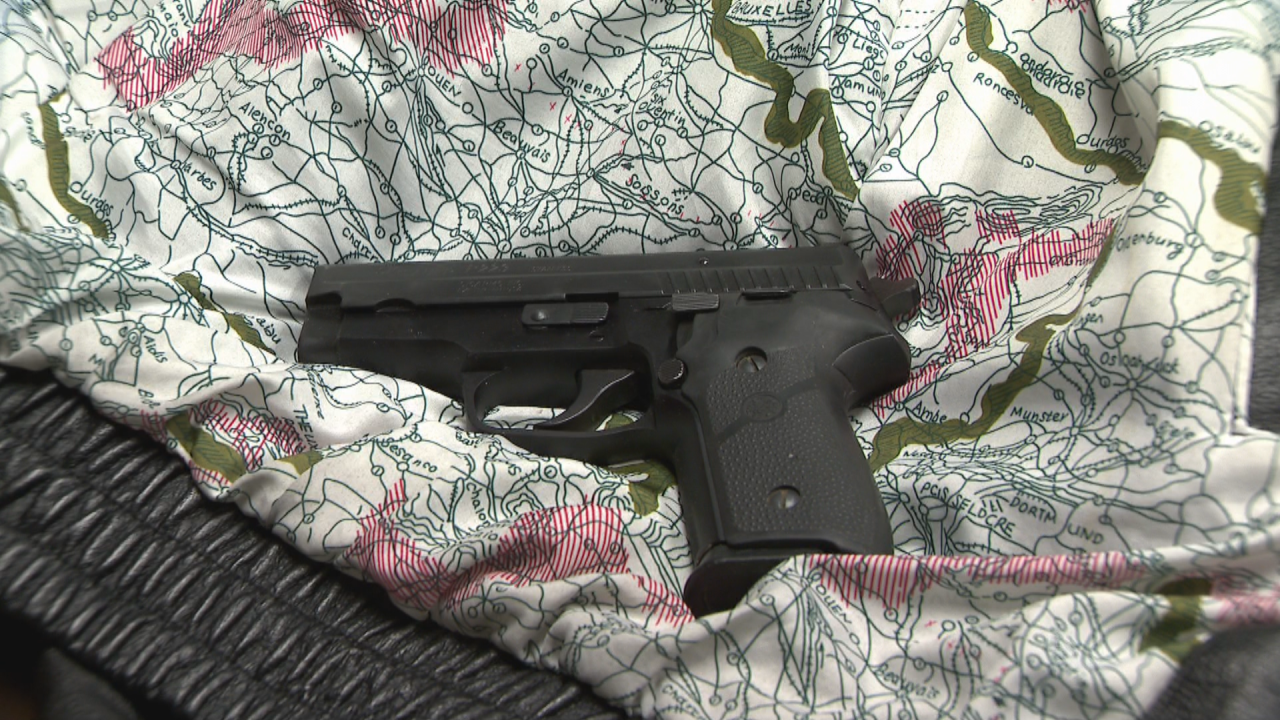 NASHVILLE, Tenn. (WTVF) — These days more people are carrying weapons -- especially guns -- for personal safety. And, if and when you do act in self-defense some are now seeking added protection from lawsuits.

You may have heard of cases where a victim defends himself from an attacker, and then that injured criminal suspect sues the victim for damages. And that's part of what's led to more people seeking legal protection.

"You can be sued or charged and not even fire the gun. You pulled it out and threatened them," John Harris with the Tennessee Firearms Association said.

He said it can happen even if you are the clear victim acting in self-defense -- say, for instance, a driver shooting a carjacker. In some cases, action may be taken by responding police, or more likely the accused crook himself.

"The claim would be it was excessive force," said Harris.

Nationwide, there are an estimated two-hundred criminal or civil actions filed every month against those who say they acted in self-defense.

Most standard insurance policies don't help, so people seek other protections. "It's grown at a tremendous rate. It's been around for a while, but growing faster than ever," Maria Julianna with the United States Concealed Carry Association, said.

USCCA is one of several groups responding to this need. "The legal protection is a strong part of what we do for our members," Julianna said.

There are critics who says such plans can help keep those who do something illegal from paying the consequences. Julianna says USCCA only steps in when legal gunowners -- who act in clear cases of self-defense -- find themselves facing litigation.

"Your legal fees, expert witnesses, ballistics experts and all the way through to civil defense if needed," Julianna said.

There are other critics of these plans who say they can give gun owners a false sense of security to shoot first and ask questions later. Whatever the case, more people these days a investing in such policies for legal protection.