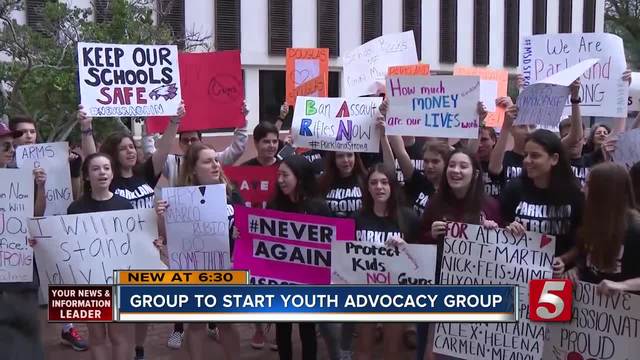 A gun reform organization is in the middle of creating a student-run advocacy group to stand against gun violence. 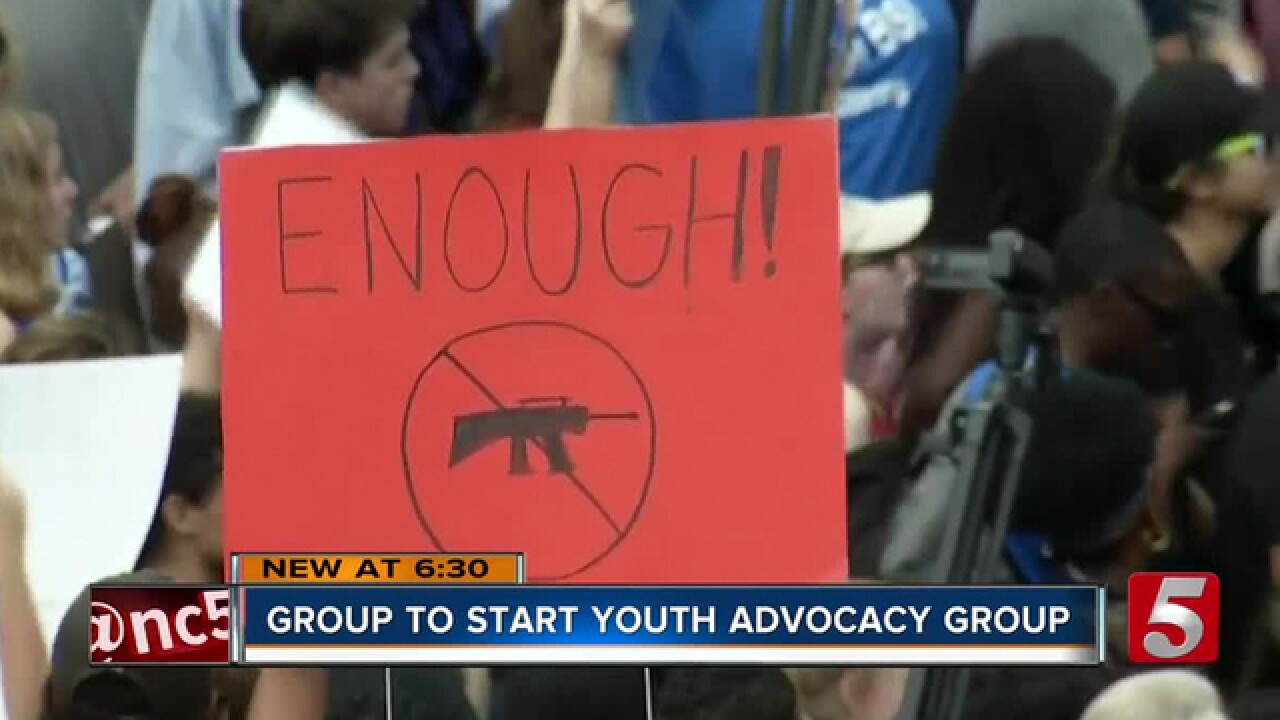 A gun reform organization is in the middle of creating a student-run advocacy group to stand against gun violence.

A week later, hundreds of students -- including survivors, parents and gun reform advocates -- protested outside the legislative building in Tallahassee to demand lawmakers to change the state's gun laws.

Roth said the idea of a youth advocacy group has already garnered interest from more than 20 students from different public and private schools.

"These are kids that have grown up since kindergarten with lockdown drills. They have grown up seeing these mass shootings on the news and they're angry about it," said Roth.

The board will have a variety of goals, including lobbying, planning direct actions, learning about gun policy and organizing groups at their individual schools.

In the announcement, Safe Tennessee Project said it will be looking both for students who want to serve in leadership roles, as well as those who just want to get involved and learn more about the issue.

"This is an opportunity for young people to use their voice in an effective way," added Roth.

Roth hopes to have hundreds of students involved, not just in Nashville but across the state.

To learn more and how you can join, click on the link.