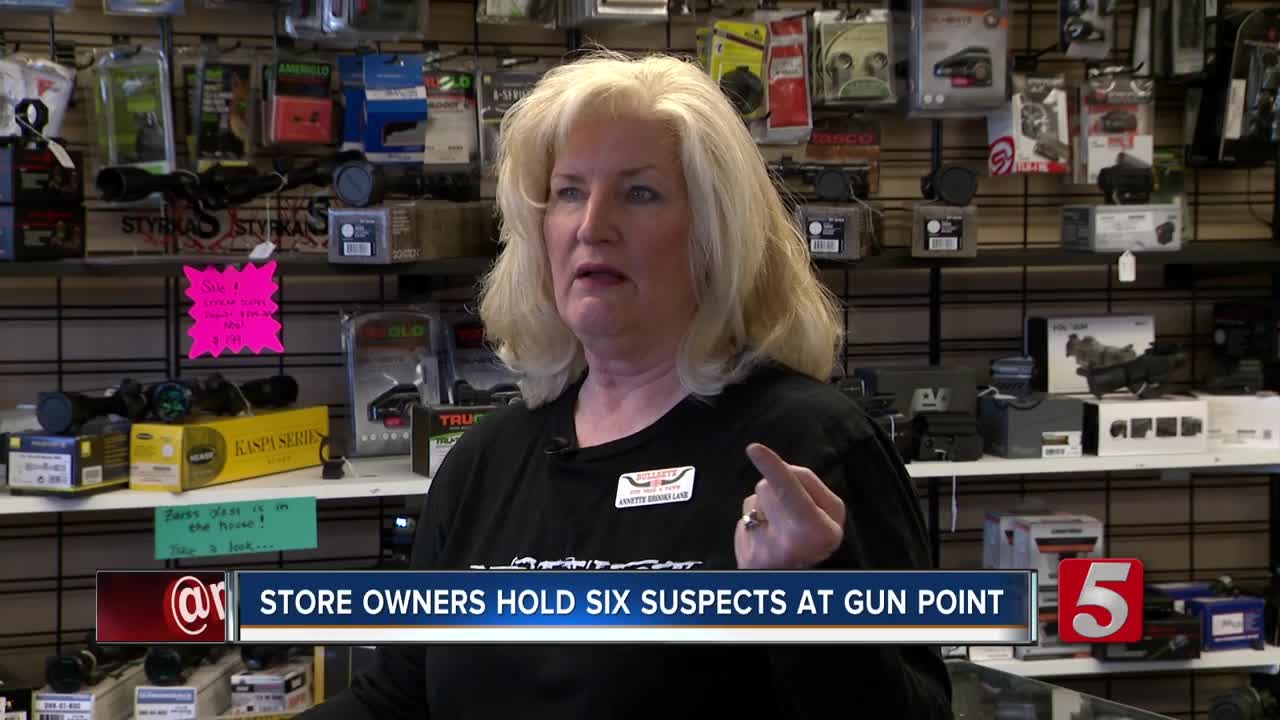 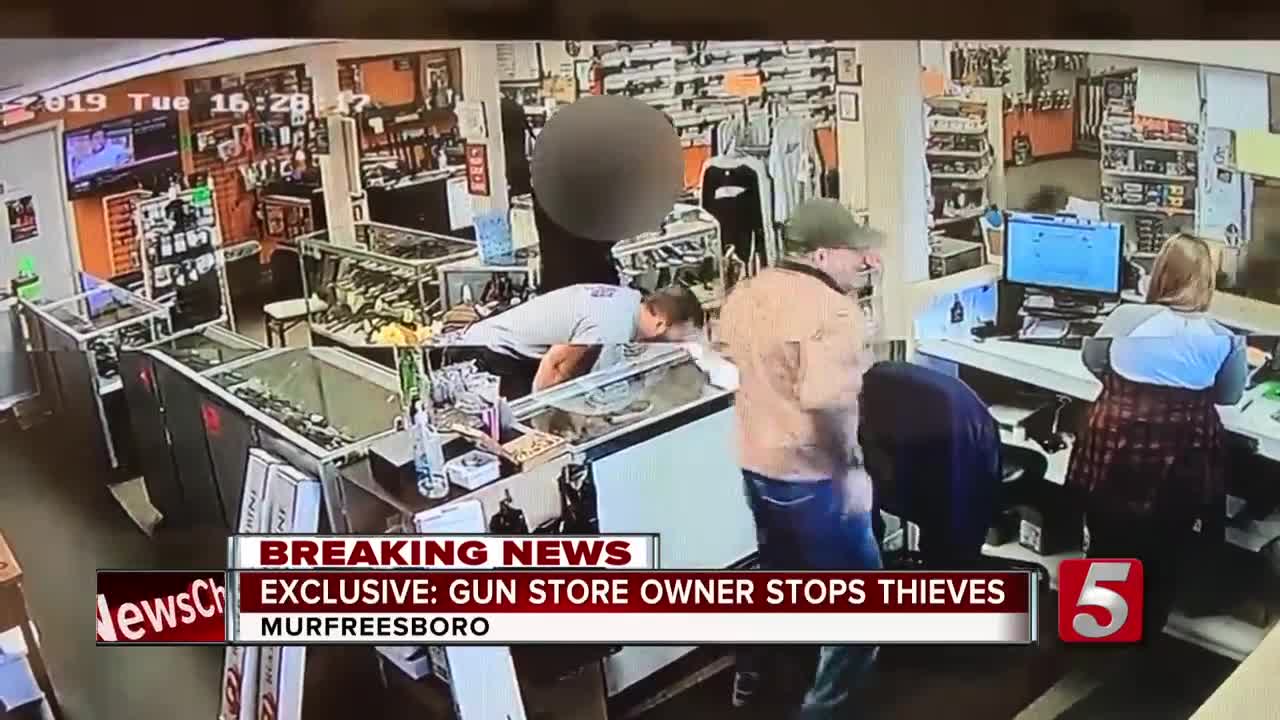 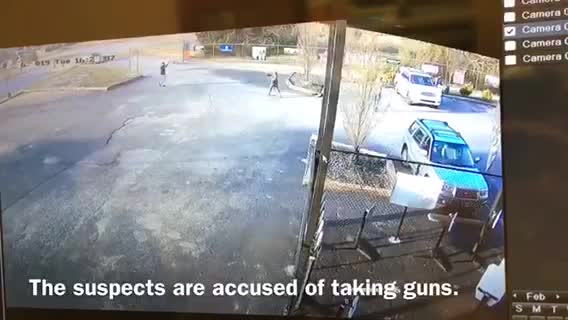 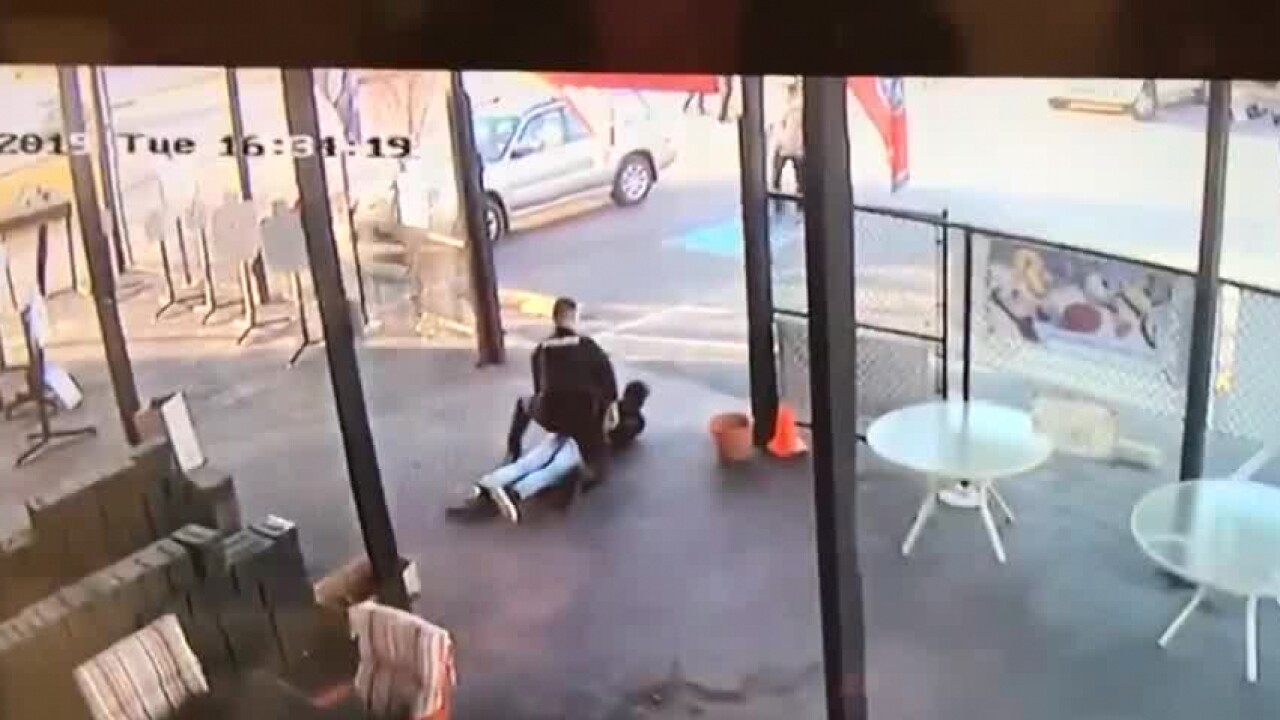 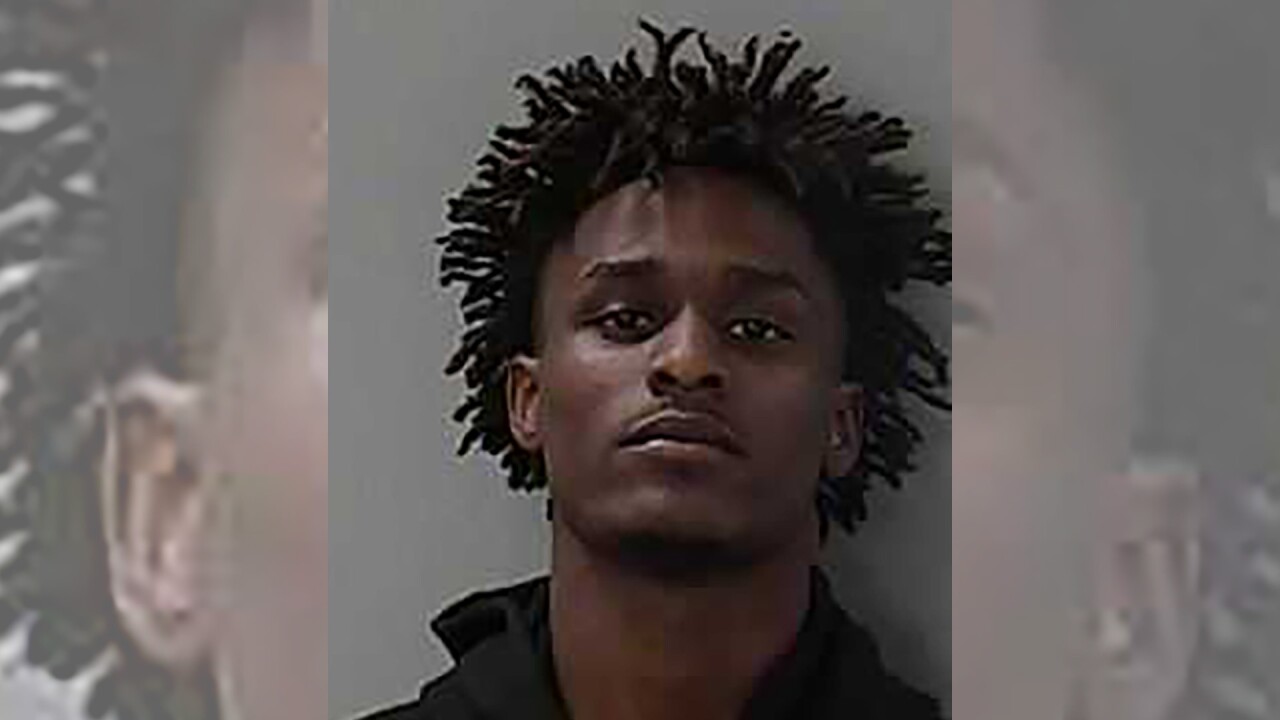 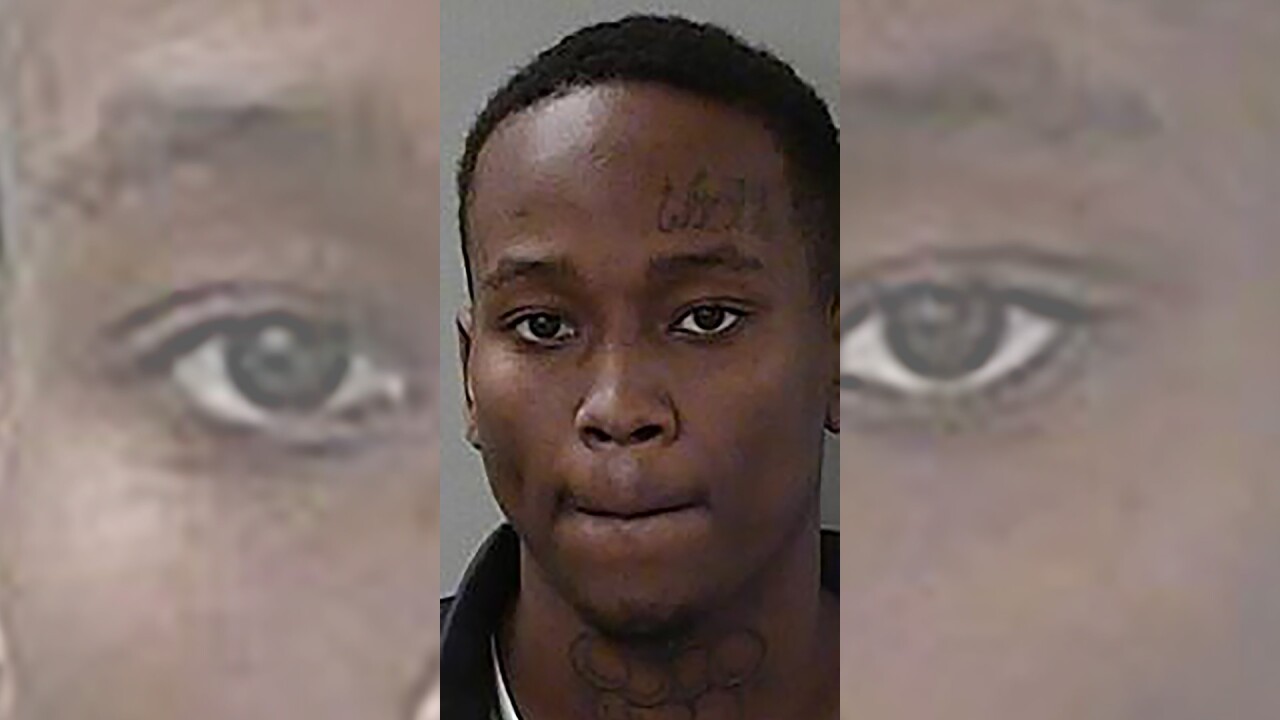 The incident happened Tuesday at Bullseye Gun, Gear and Pawn on Shelby Street.

The suspects entered the store, grabbed two weapons and fled from the business. The clerks, all armed, chased after them and got them to surrender.

The clerks held the four suspects at gunpoint until Murfreesboro police officers arrived.

Most of the ordeal was seen on the business’s surveillance video.

The suspects had reportedly stolen from Bullseye earlier this month – and this time the clerks were ready for them.

Police confirmed there is now an ongoing investigation and they’re hoping to recover weapons from other gun thefts. More arrests are possible in the case.

All four suspects are from Chattanooga and have been arrested. Two of the suspects have been identified as Even Bell, 21 charged with Incriminating Impersonation and J'Darrius Rice, 19, charged with Theft of Property.

The other two suspects (both 17 years old) are charged with Theft of Property as well and have been taken to Rutherford County Juvenile Detention Center.