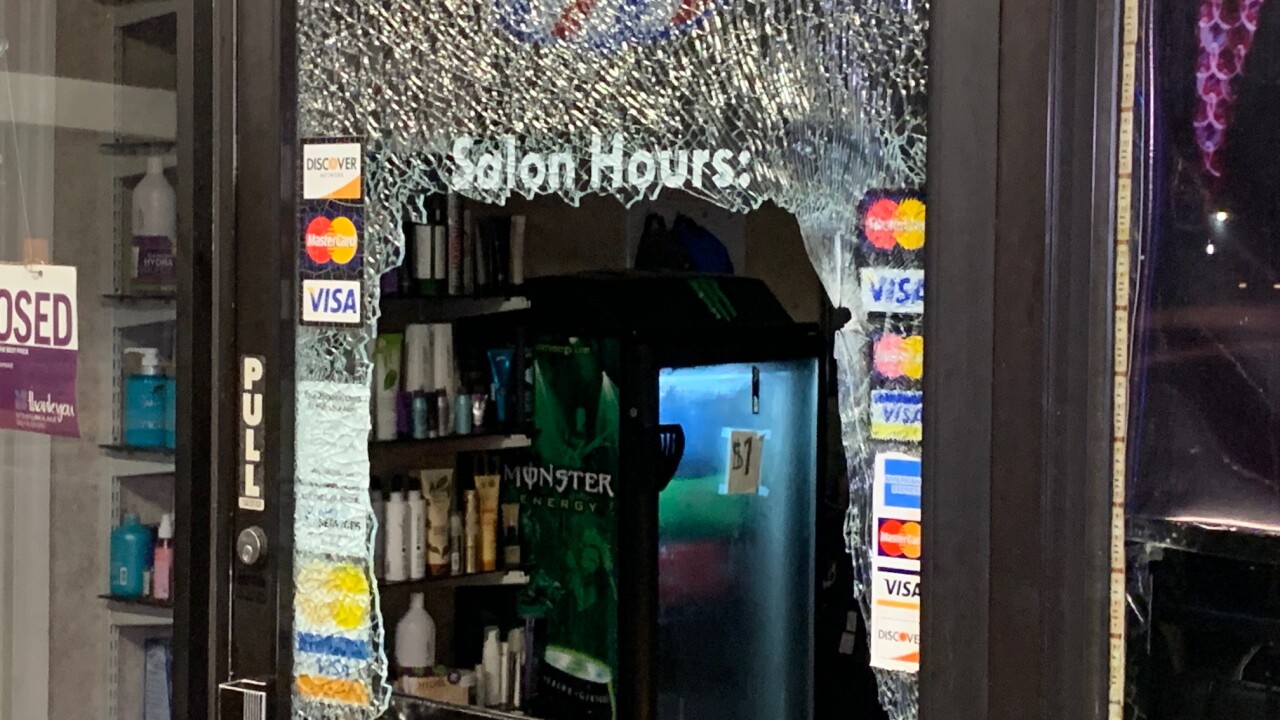 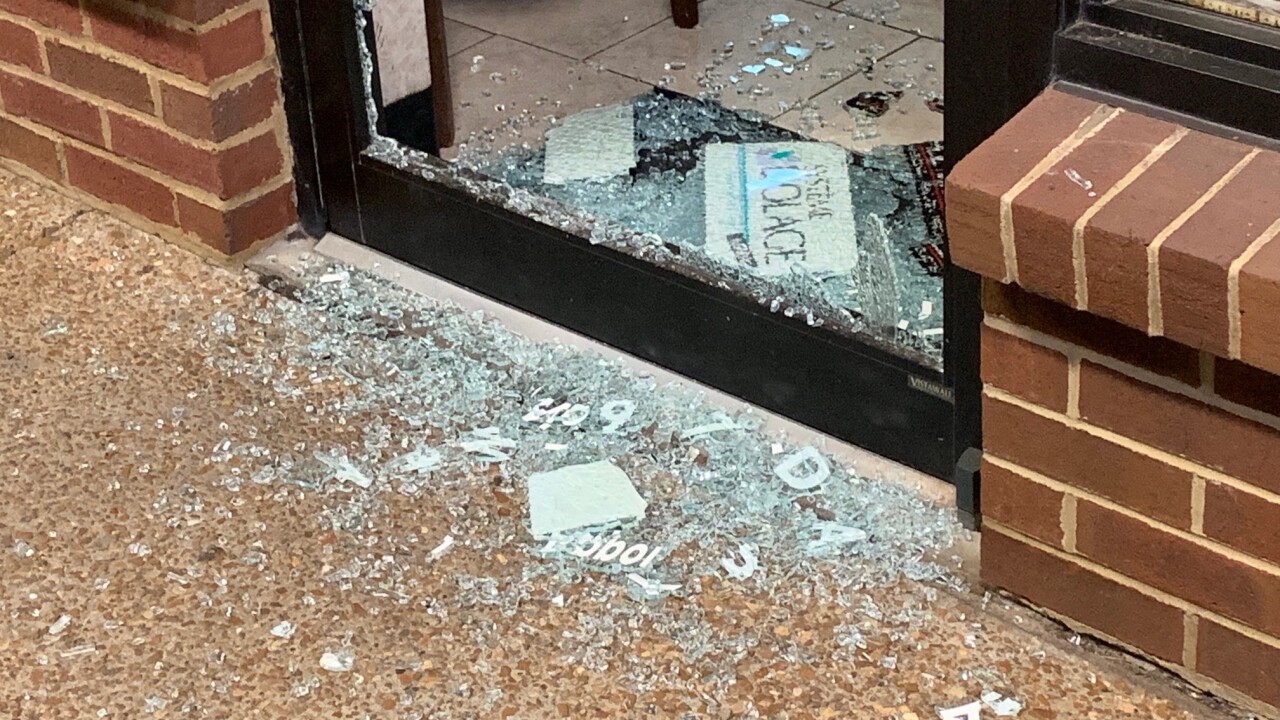 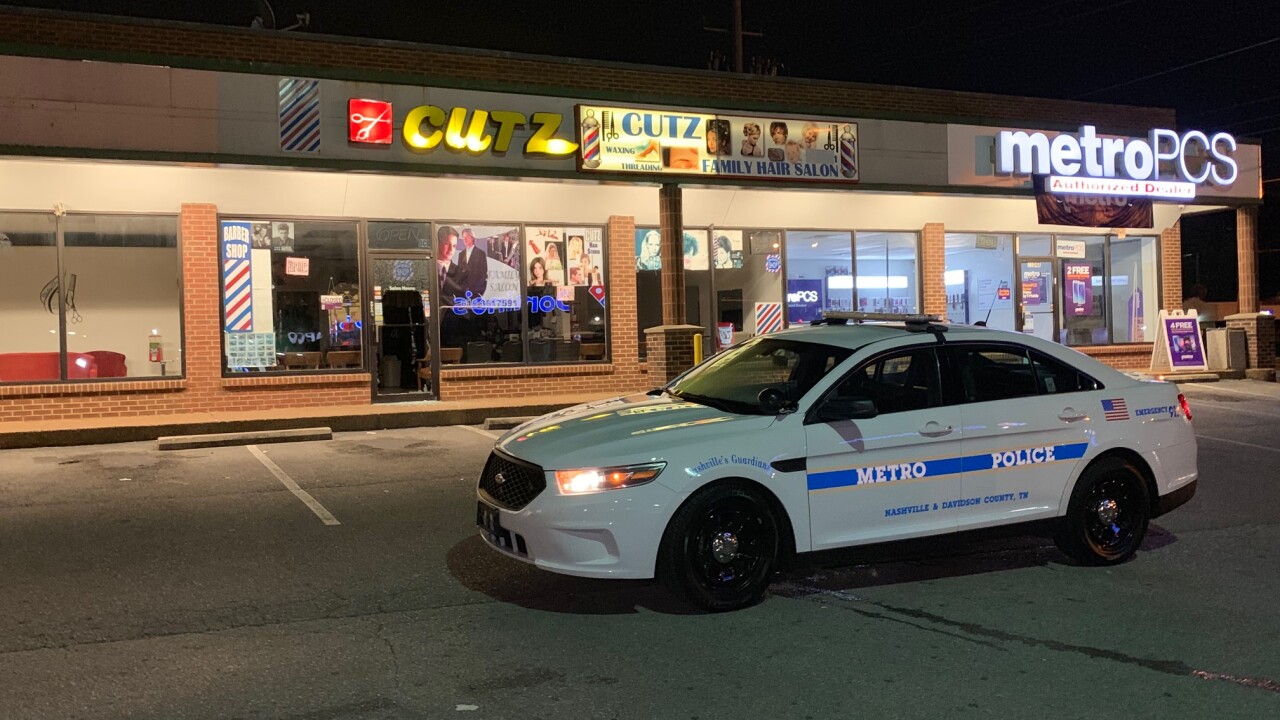 The shooting was reported at a strip mall on Murfreesboro Pike near Thompson Place at about 1:00a.m. Monday.

According to police, it appears no one was injured in the gunfire. Officers said they found multiple shell casings nearby on Thompson Lane.

The front windows of a nearby salon, Cutz, was broken by the gunshots.

Officers tell NewsChannel 5 there are multiple surveillance cameras in the area that they will be looking at to find the gunman and determine what happened.