One in custody after deadly shooting near downtown Nashville 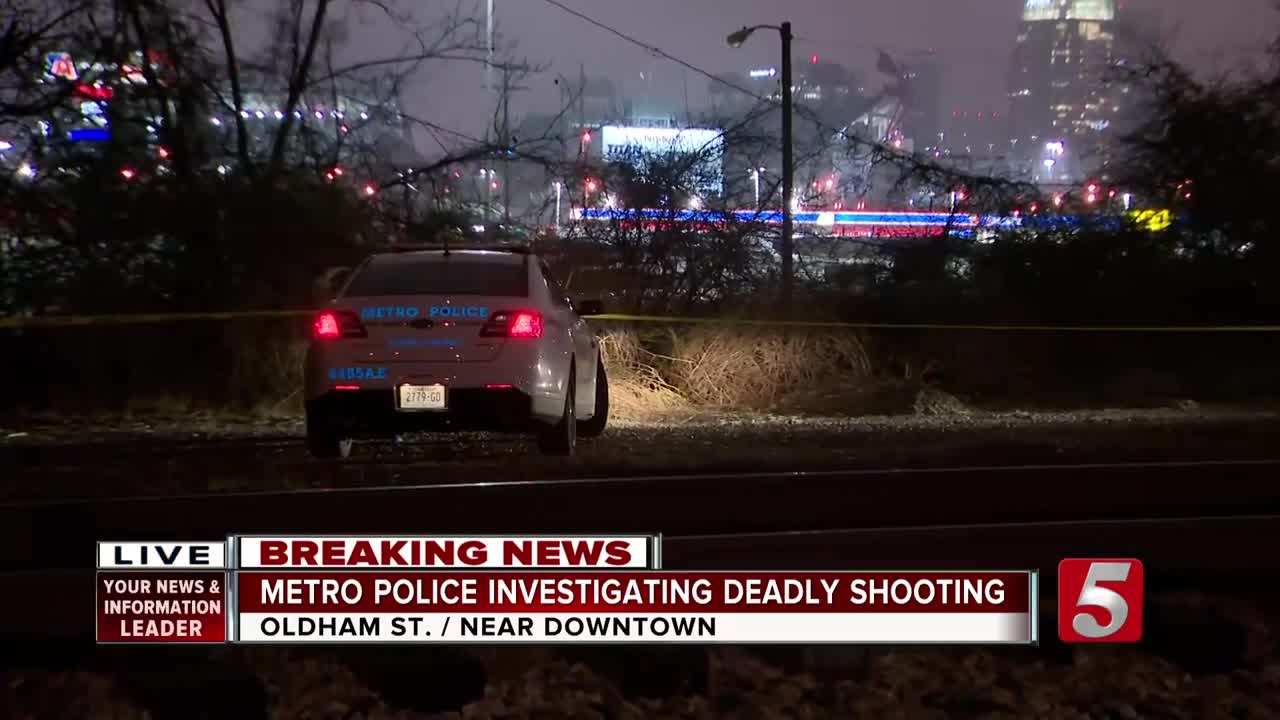 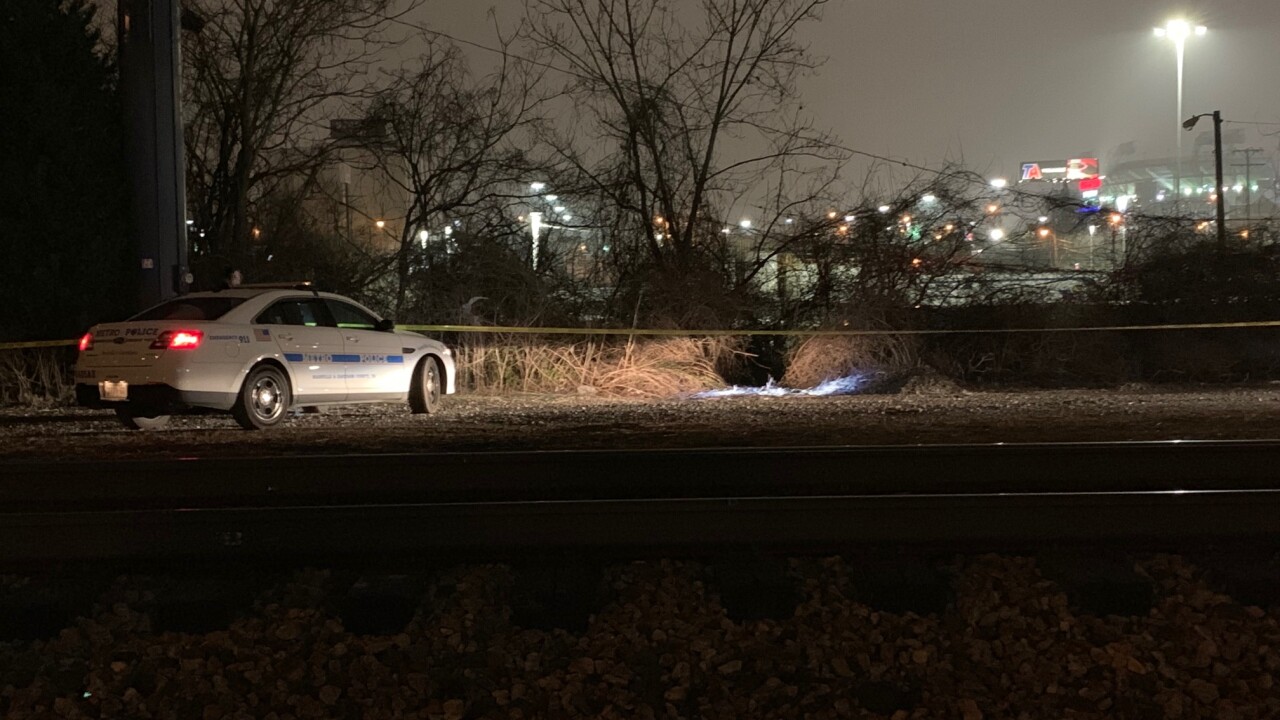 NASHVILLE, Tenn. (WTVF) — A suspect has been taken into custody following a deadly, early-morning shooting near downtown Nashville.

The incident was reported Friday morning along Oldham Street, just east of 1st Street North and the Cumberland River.

According to Metro Nashville police officials, a man was shot in the chest and died near the train tracks.

Officers searched a nearby homeless camp to see if the suspected gunman may have run there.

Police have since confirmed that a suspect is in custody but did not elaborate on the arrest.