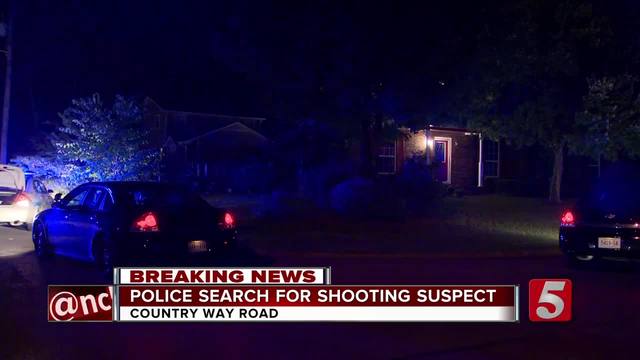 A man was rushed to an area hospital after a shooting in Antioch early Tuesday morning. 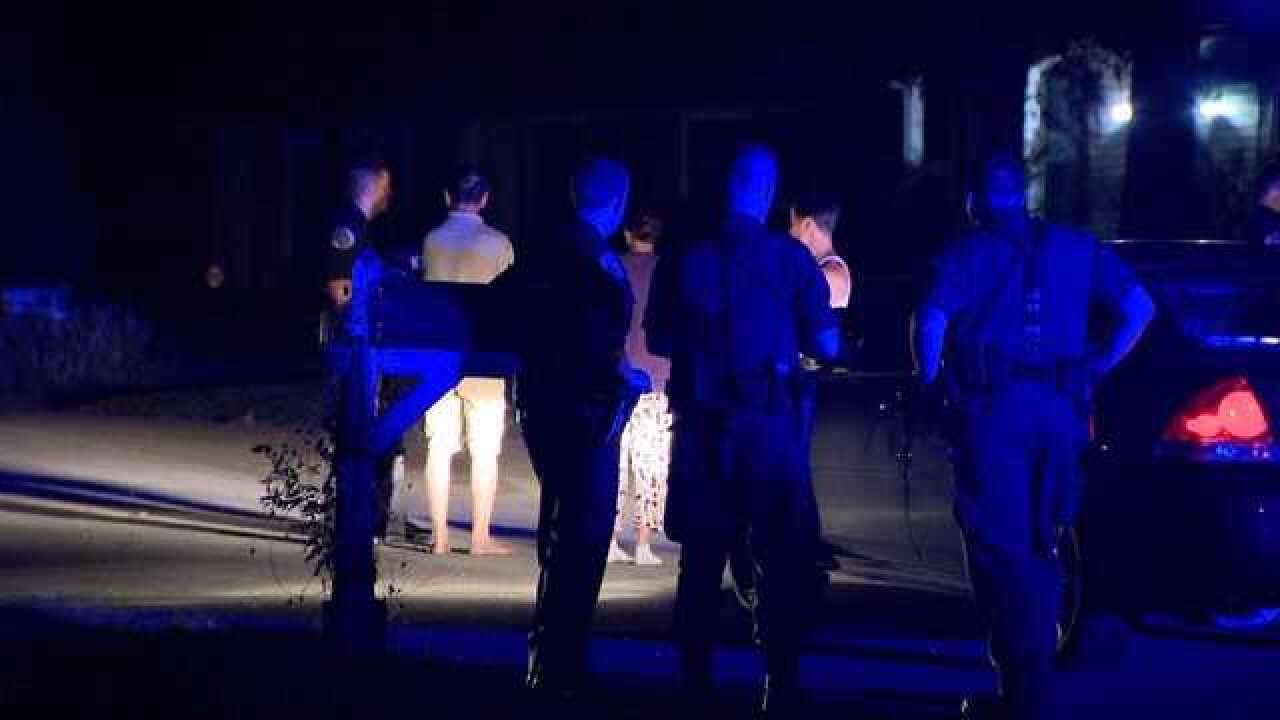 A man was rushed to an area hospital after a shooting in Antioch early Tuesday morning.

Metro Nashville police said they were called to Country Way Road in Antioch at about midnight.

Investigators said there was some sort of altercation outside a home and one person was shot in the calf. The victim was taken to the hospital, and is expected to survive his injuries.

The gunman ran from the scene and officers are now trying to find out whether he and the victim knew each other.

Metro Nashville Police K9 officers were brought out to search for the gunman.